Enact 50 per cent quota for Vanuatu women in Parliament 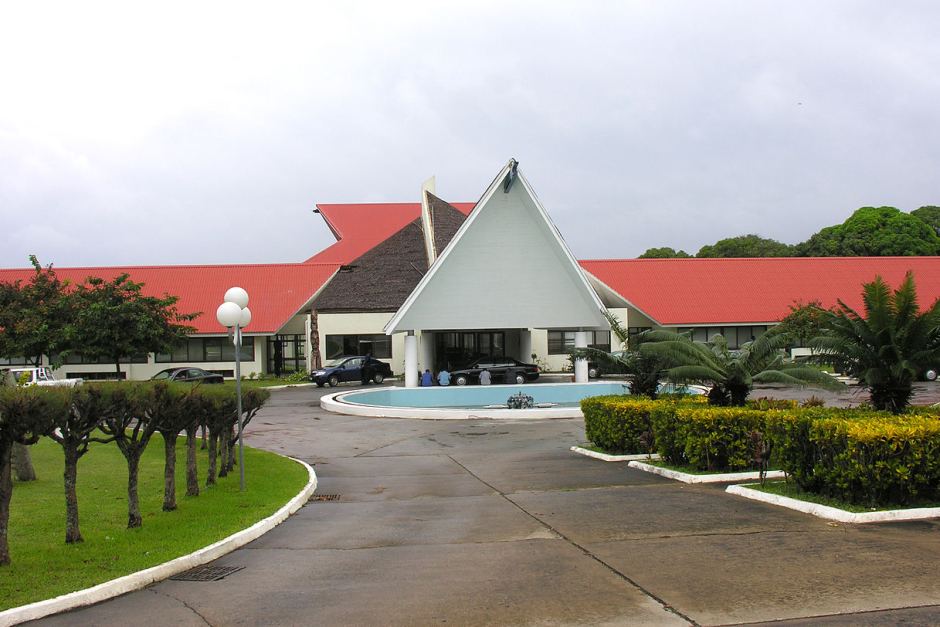 PORT VILA, 16 MAY 2018 (VANUATU DAILY POST) – Women leaders from throughout Vanuatu have petitioned the Government of Vanuatu to enact a 50 per cent quota for women’s equal representation in Parliament.

Women leaders also announced the formation of a historic new Democratic Women’s Party and called on the Vanuatu Government to stand with the women of Vanuatu and commit to 50 per cent representation for women in the National Parliament.

“We are calling on our Government to take action and do the right thing for the women of Vanuatu. Equal representation in Parliament should be a basic human right for all of us,” said Leiasmanu Cullwick, Executive Director of the VNCW.

Vanuatu’s National Parliament is made up of 52 elected members, none of who are women.

Only five women have been elected to Parliament since Vanuatu gained independence in 1980 and, currently, Vanuatu is one of only three countries in the world with zero participation and representation of women in Parliament.

“We dream of a world where we, as ni-Vanuatu women, can have a real say in the important decisions that shape our lives. Today, we are lighting the way to a brighter and fairer future for the women and girls of Vanuatu,” said Jeannette Lini-Bolenga, Programme Manager for Oxfam in Vanuatu’s Governance, Leadership and Accountability programme.

•Enactment of 50 per cent Legislated Candidate Quotas in Provincial Councils and National Parliament, as a revision to the Government’s 30% Reserved Seats Policy and Bill

• For women to establish a Democratic Women’s Party

Women leaders have requested that the Government respond to their formal statement by July 2018.

Tuesday’s petition is part of the National Outcome Statement on Women’s Participation in Parliament derived from the Vanuatu Women’s Leadership influencing forum held over two days – on Thursday and Friday last week sponsored by Oxfam and jointly facilitated by Oxfam and VNCW.

The forum was attended by about 130 women leaders, including 72 Presidents of VNCW from throughout the country here at Mele for the 15th National Conference of VNCW with the aim of finding the way forward to improve women participation in Parliament.

The outcome statement of the Vanuatu Leaders Forum states: “Women make up 49% of Vanuatu’s population, however, they continue to be underrepresented in decision-making processes. The National Parliament, Vanuatu’s law-making institution and highest decision-making body, mandated to represent the totality of Vanuatu society through policymaking, is currently comprised of 52 elected members, none of who are women.

“Women in Vanuatu wish to hold the Government of Vanuatu accountable to is commitment for gender equality and look forward to a government and national leaders committed to women’s equal representation in Parliament throughout enactment of 50 per cent quotas.”

The outcome statement recognised that that traditional attitudes towards women’s role in public life is a principle factor in the under-representation of women in Vanuatu in government.

It acknowledged the support of part and current donor notably the Australian Government’s Department of Foreign Affairs and Trade, the Australian NGO Cooperation Program (ANCP), the European Union and the Pacific Island Forum Secretariat, as well as national organisations, development partners, international non-government organisations and other key bodies working towards enhanced political participation of women in Vanuatu. In particular, they recognised and valued the commitment of the Vanuatu National Council of Women, Oxfam in Vanuatu’s Governance and Accountability Program, the Coalition for Gender Equality in Parliament/Advocates for Women in Parliament, Department of Women’s Affairs and the Vanuatu Civil Society Influencing Network.

After receiving the petition, the Acting PM and Minister of Education, Nirua called on women to unite and come together in more greater number than was being seen today to achieve their aim. He said: “Men will support the women, but it will be up to the women to come together for their common cause.”

“We men all have a mother, we have a wife, we have sisters and we have daughters. Naturally, we support you, but when we see only ten women support VNCW, it does not give us confidence to see where we can go to achieve your aim,” he continued.

The acting Prime Minister said he will hand over the petition to the Prime Minister (Charlot Salwai) when he returns from his overseas trip and the Minister for Justice and Community Services responsible for women’s affairs for them to see that a council papers on the petition reaches the Council of Ministers for consideration.

He ended his speech by assuring the women that government would give favorable consideration to the petition from the women.