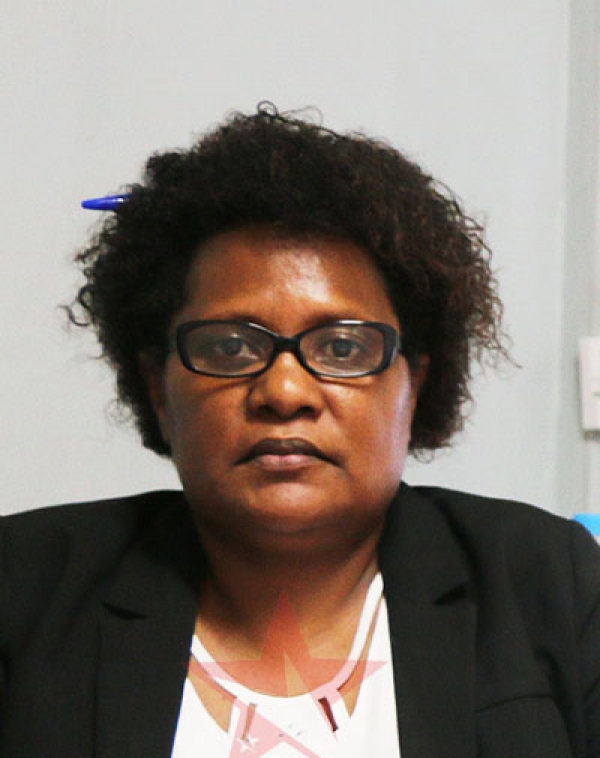 “By honouring Emma Garo, we are honouring all women who have struggled, survived, and succeeded, who have faced unbelievable hardships and discrimination,” said Ambassador Ebert-Gray.

In her keynote address to the Women of Courage Award ceremony at the Heritage Park Hotel, the Ambassador will highlight Garo’s story of bravery and courage, saying, “she has been a staunch advocate for not only the protection of women and children but also for upholding ethics in the legal profession”.

Garo helped an American citizen, facing abuse from her husband, escape from her home safely. She went to the extent of waking up a magistrate in the middle of the night to get a restraining order then arranged to sleep in the police headquarters with the American citizen, to ensure her protection.

After helping the American citizen leave the country, Garo received threats from the husband’s family so she went into hiding.

She was very determined to prosecute the spouse, but after the American citizen got back to the States, she dropped the charges.

They were impressed by Garo’s story including the fact that she had prosecuted her own brother for beating his wife – and gave him a jail sentence.

Following this and other courageous acts, Garo left the country for her own safety and worked as a Chief Magistrate in Nauru for two years.

In that position she is making major reforms at the court, including arranging for judges to travel to the provinces to hear legal cases.

This year, for the first time, the U.S. Embassy in Port Moresby is helping each of our Woman of Courage award recipients in, Solomon Islands, Vanuatu, and Papua New Guinea support a local organisation that they believe exemplify the community spirit, support for women’s rights, and values of equality and tolerance embodied in the Woman of Courage award.

Garo selected Prisons Fellowship Solomon Islands, an affiliate of Prisons Fellowship International, a charitable organisation focused on persons affected by crime, including victims as well as prisoners and their spouses and children.

Established in 2007, the Woman of Courage Award honours women who have risked their lives and well-being to exemplify exceptional courage and leadership in advocating for human rights, women’s equality, and social progress.

It has honored women who stood up for justice, human rights, constitutional reform, and the rule of law, disregarding any personal or professional risk.