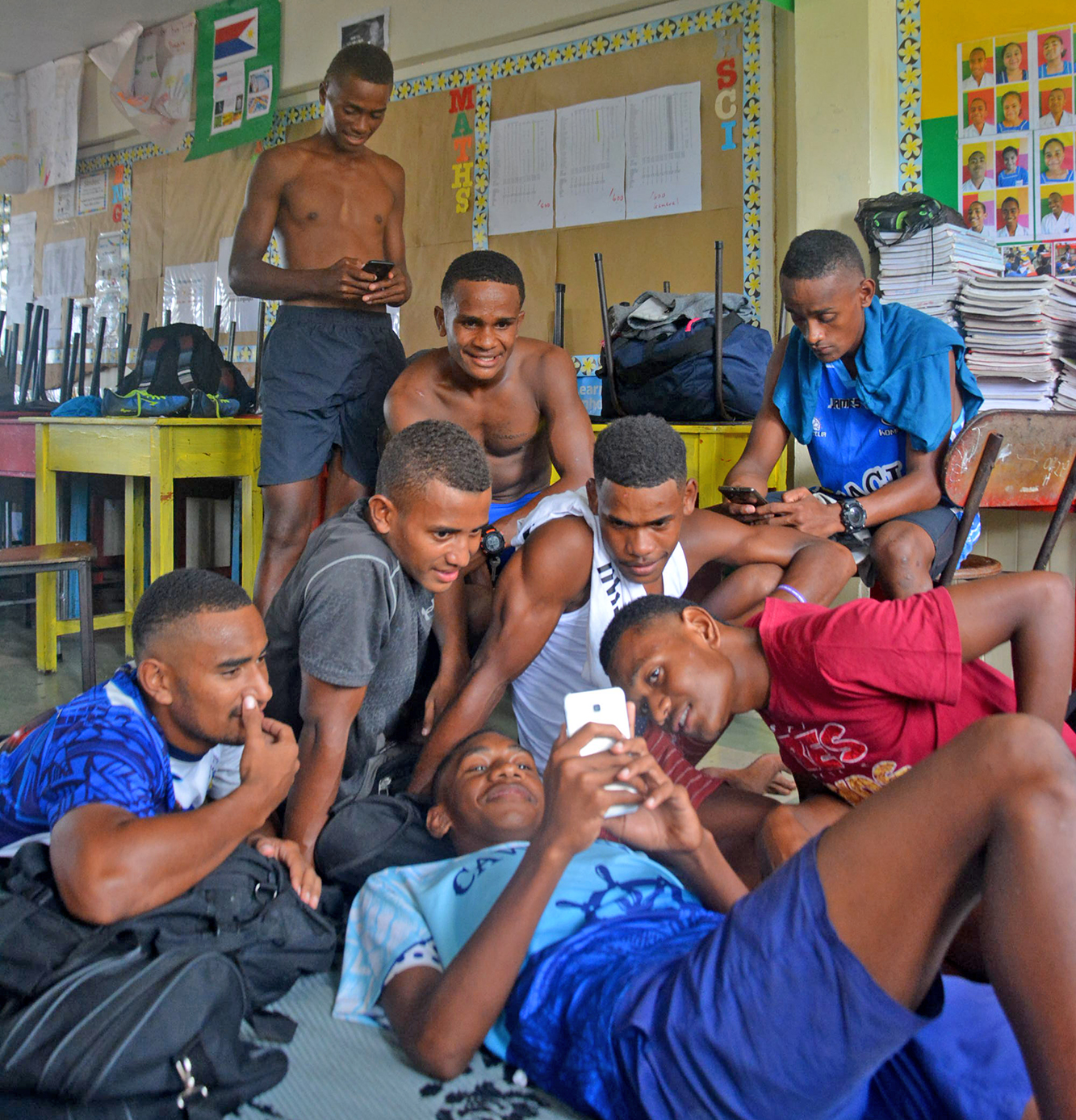 THE St John’s College athletes from Cawaci in Ovalau are optimistic with their approach towards the Coca-Cola Games next week after months of dedication and sacrifices dealing with education, training and other social activities.

Unlike the other schools with the focus to win, athletes St Johns want to set a benchmark of using the element of surprise to its competitors in various events.

However the school has been going through a tough time with the loss of their Parish Priest’s mother and a helping hand to the students when they are in need.

Team head coach Yabaki Driso said they had 45 athletes that were willing to create history for themselves and the school this year.

“The commitment and sacrifices from these athletes has made an impact to their performance during training our athletes are here to compete and stamp their mark in the Coca-Cola Games,” said Driso.

The athletes were still sleeping after an early departure from Ovalau yesterday when they were visited by The Fiji Times at their camp at the St Agnes Primary School in Nabua.

The family of weightlifting sensation Eileen Cikamatana prepared breakfast for the athletes and officials and the RFMF chief of staff John Fox was part of the kitchen crew pealing cassava with the ex-scholars.

Driso said the students were up by 2am on Saturday morning and their transport picked them at 3.30am before they boarded the ferry to transfer them to Suva.

“I would like to thank the Cikamatana family for providing our breakfast and Mr Fox for helping us with the preparation of our meals and the ex-scholars for welcoming us in our camp,” said Driso.

Fox’s son is part of the Cawaci team to the Coca-Cola Games and will participate in the 100 metres event.