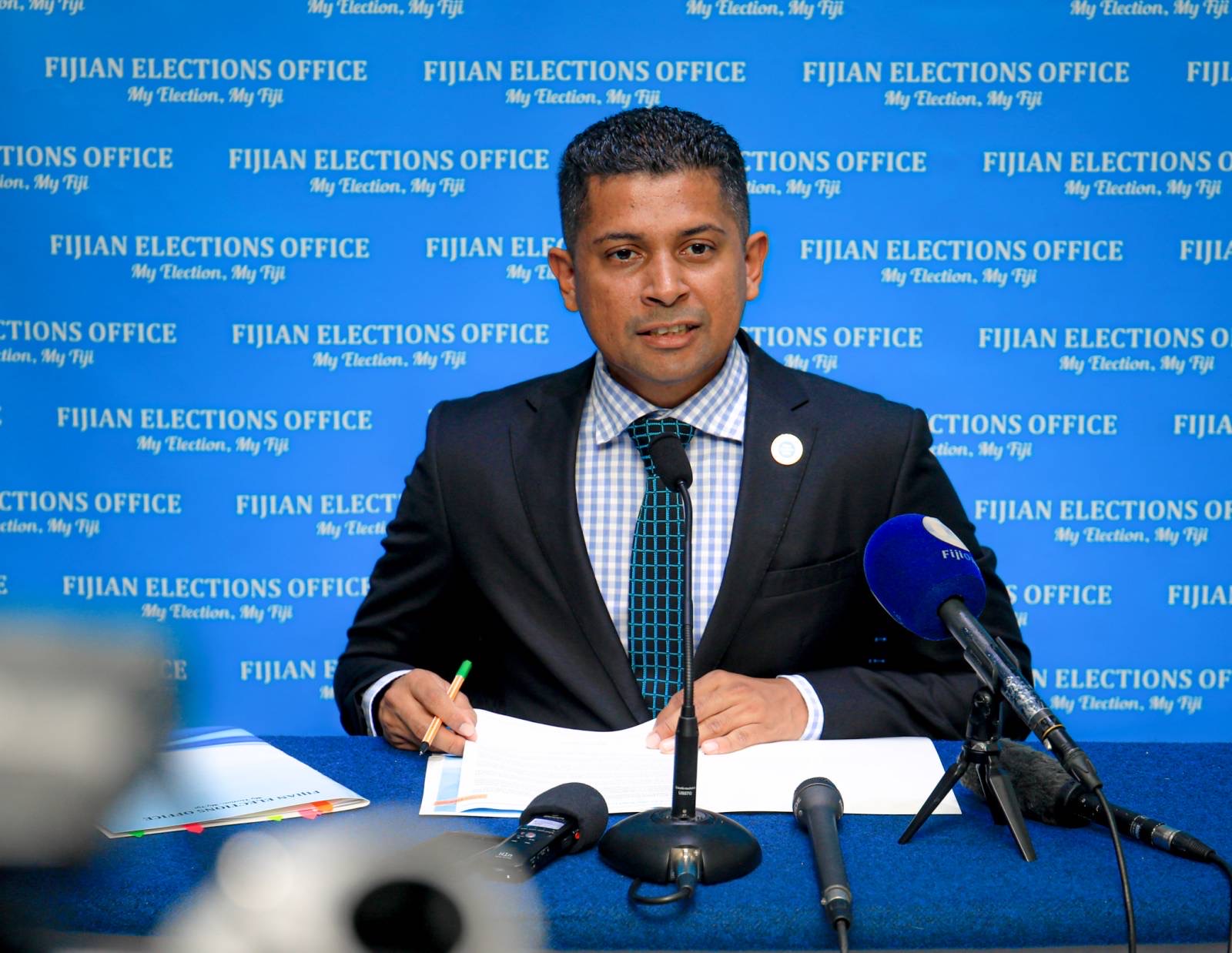 The Fijian Elections Office (FEO) today launched its Election Readiness Survey to gauge and measure levels of voter preparedness ahead of the 2022 General Election.

The 10-day nationwide exercise will be used by the FEO to identify trends in voter behaviour and expectations as the election drew near.

Supervisor of Elections Mohammed Saneem said findings from the survey would assist them in further enhancing its strategies for voter awareness and engagement if needed.

“We already conducted a pre-election survey earlier in the year, so this is the second one we are doing before the election date is announced to see trends in voter perceptions and behaviour, as well as to see the effectiveness of the initiatives undertaken by FEO to engage voters,” Mr Saneem said.

He said the survey would be conducted by FEO teams who were presently conducting the second round of the nationwide registration and awareness around the country, and additional 100 other external staff members.

The Election Readiness Survey will end on August 10.