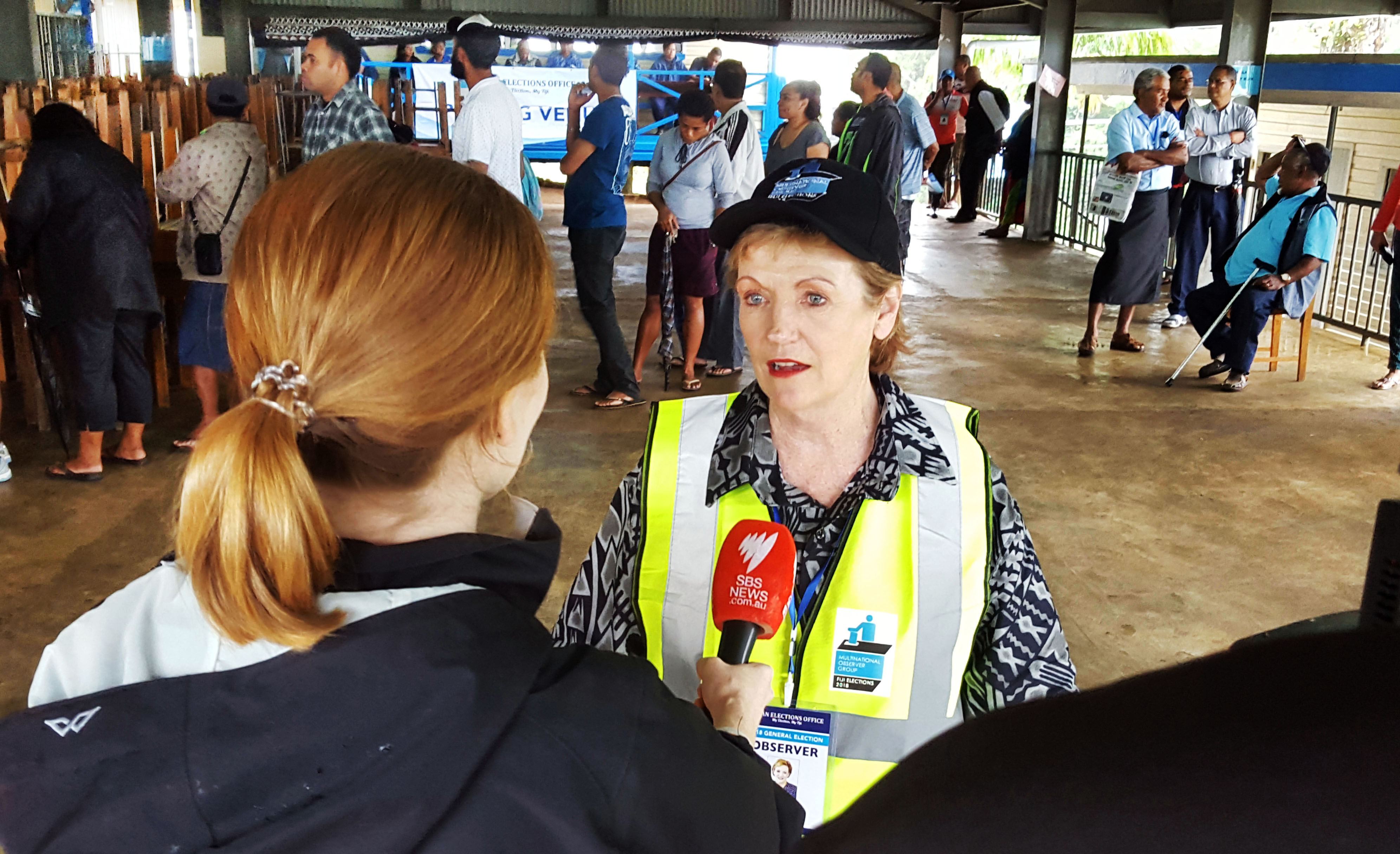 Meanwhile, during a Fiji Labour Party (FLP) meeting in Nadi last weekend, party leader Mahendra Chaudhry said it was “strange” a Multinational Observer Group (MOG) had not been appointed to monitor the upcoming 2022 General Election as yet.

Mr Chaudhry said the presence of a MOG ahead of elections would monitor the voter registration process and observe and evaluate the resolution of disputes.

“Opposition parties’ ability to raise election funds were closely monitored and restrained with the Supervisor of Elections given unprecedented powers to scrutinise the affairs of political parties and candidates, check their books, accounts at whim,” he said.

“Parties were severely constrained from making electoral promises to voters on measures they intended to implement once in office. Any breach of this carried hefty fines and/or jail terms.

“We can only hope that there is a Multinational Observer Group here to (at least) observe the voting process and the counting of votes,” he said.

The Final Report of the MOG on September 28, 2018, on the 2018 General Election said long-term observers commenced operations in Fiji and in advance of the election.

The report stated they visited more than 50 urban and rural communities across Fiji to consult communities and assess the Fijian Elections Office preparations.

The long-term observers were in Fiji 47 days ahead of election Day in 2018.

Questions sent yesterday to Supervisor of Elections Mohammed Saneem through the communications office at FEO remained unanswered when this edition went to press.