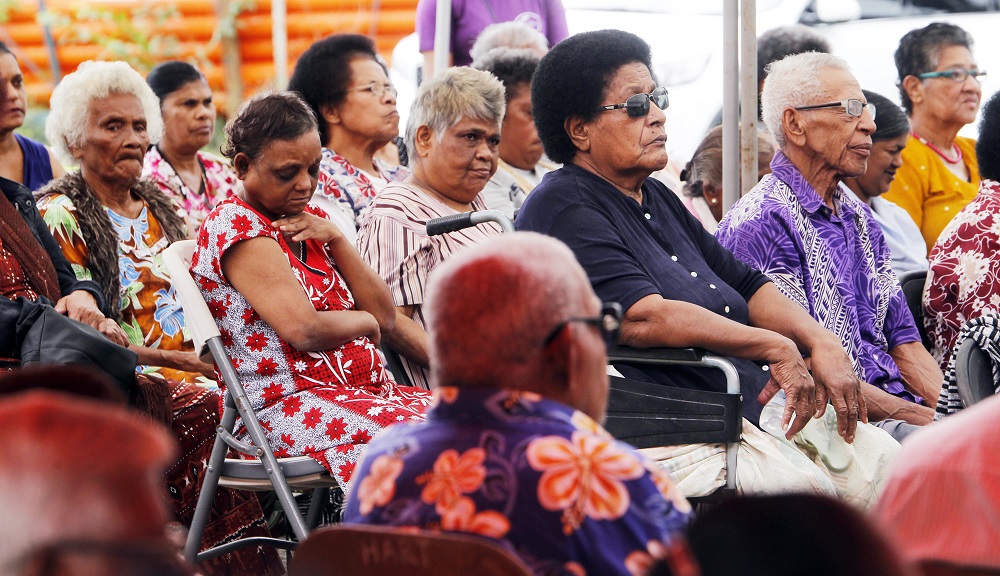 He said not only were the homes full, but there was a waiting list of elderly persons waiting to be placed because their children did not want to look after them.

“Sadly there are cases now as I speak of elderly persons who are in the hospital who were brought there by their families and when it’s time for them to be discharged nobody wants to come and take them home,” he said.

He said these elderly persons were still in the hospitals because there was no home for them to go back to.

“The staff at the hospital, they call us and tell us there is this old person here who is occupying our beds, but we cannot do much because our homes are full.”

He said the act of abandonment was a form of abuse on elderly persons.

“They are abused because of their age, their condition, they cannot move, and so those carers and even children get fed up and come to the stage where they use physical abuse to weaken the elderly even more,” he said.

He said today there were 140 elderly persons living in the three stated-owned homes, while more than 200 were living in non-state-owned homes.