Elder looks forward to the next phase of preparation 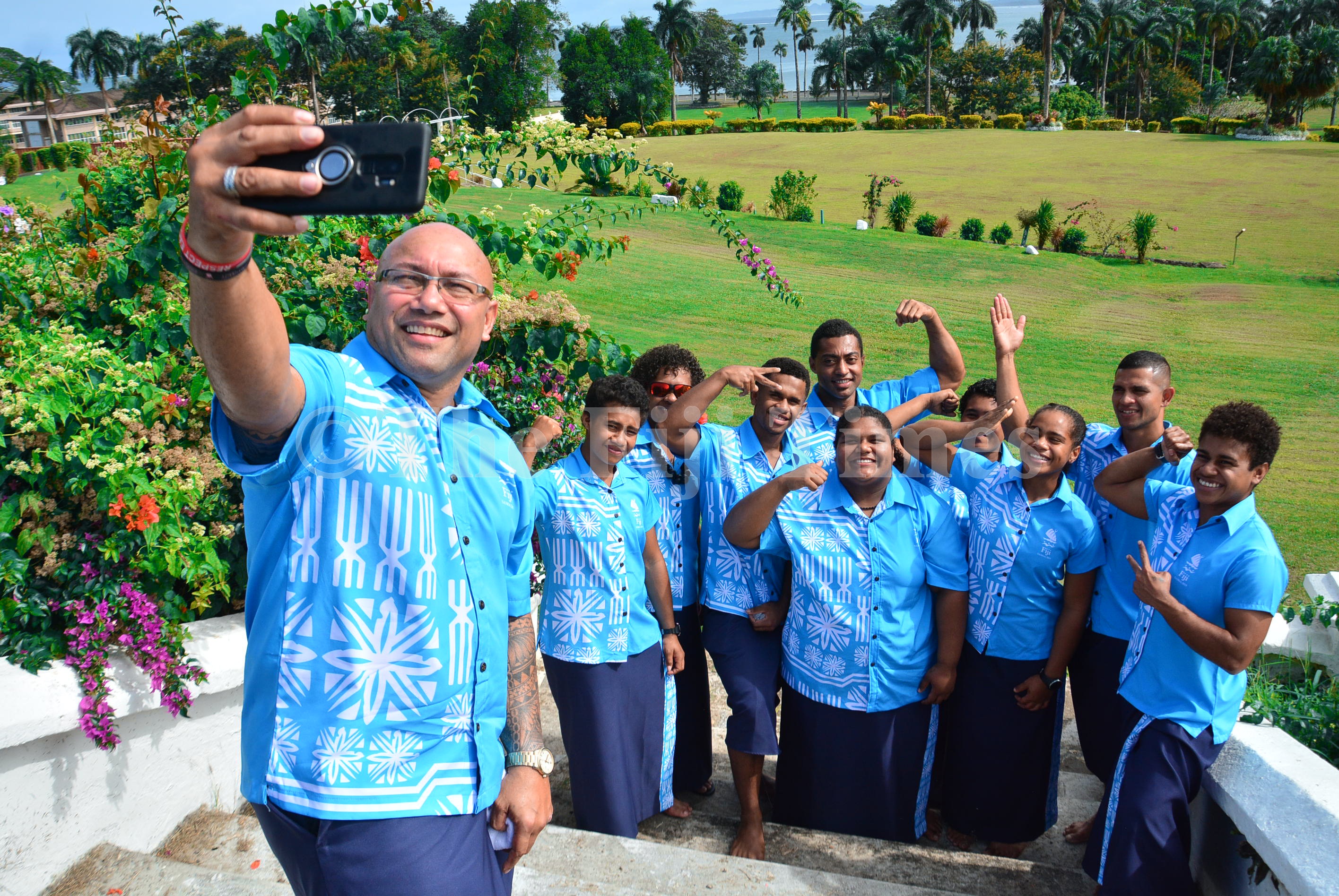 Weightlifting Fiji coach Henry Elder with his team at the State House in 2019. Picture: FILE

Weightlifting Fiji coach Henry Elder is looking forward to the next phase of preparations for Fiji’s elite weightlifters after the recent virtual 2021 Oceania Weightlifting Championships.

Elder said the window for qualiﬁcation to the XXII Commonwealth Games in Birmingham, England, next year would begin with two important international events earmarked for December.

“The next preparation phase is another opportunity for the weightlifters to qualify to the 2022 CG,” Elder said.

“We have to gain valuable points in every competition we participate in. The level of competition in each international event determines the total points accumulated for respective athletes.”

He said WF would try to qualify for the Birmingham Games and the International Weightlifting Federation-sanctioned World Championships.

“The two events are a higher level of competition, hence the possibility of gaining high points for weightlifters. Any competition that’s recognised by the IWF is a qualifying event.”

Meanwhile, the merged CC and IWF WC is scheduled to take place in Tashkent, Uzbekistan.

Plans are to ﬁeld Fiji’s six elite weightlifters in the tournament, Elder said.

“The event is the biggest and important to us to gain high points and qualify to the 2022 Commonwealth Games. It is the highest high-level qualifying event so far.”

The competition would be held in the ﬁrst week of December.