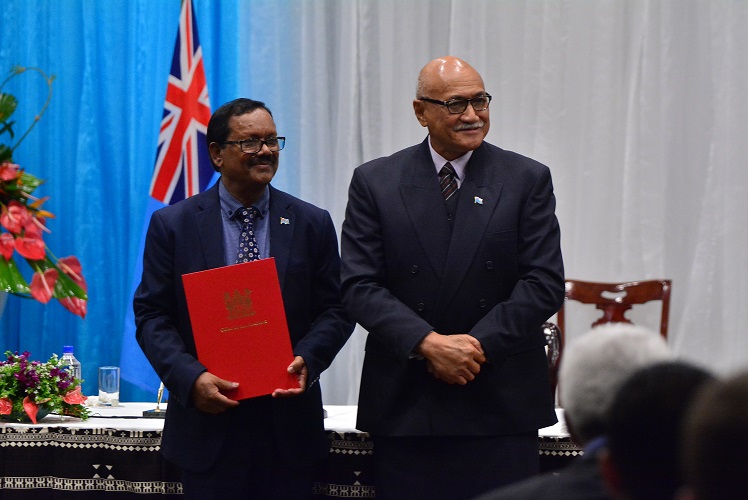 EIGHT political parties have been registered by the Fijian Elections Office (FEO) and are eligible to contest in the 2018 general election.

This was confirmed by the chairman of the Electoral Commission, Suresh Chandra during a press conference at the Fijian Elections Office today.

Mr Chandra said the voter registration closes at 6pm today and since the writ of election has been issued, the political party’s registration has also been closed.

He added that the 2014 general election achieved some milestones with 84 per cent voter turnout and 0.75 per cent of invalid votes.

Mr Chandra said they are optimistic that this year’s election will set a new bench mark.