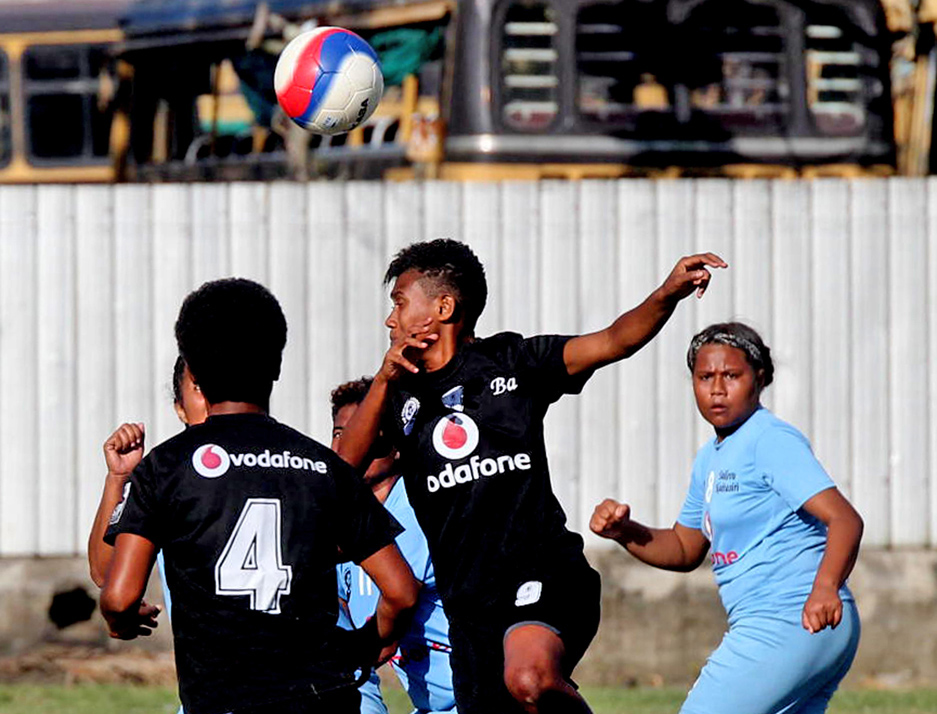 Action from the match between Ba and Tailevu Naitasiri during the Vodafone Women's Senior League at the Fiji FA. Picture: JONA KONATACI/FILE

THE Vodafone Women’s Inter District Football Championship will be held from the January 25 – 27, 2019.

The tournament will be played after a lapse of three years as 2016 was the last time it was held.

The event will be held at Fiji FA Academy Grounds.

Pools for the tournament will be drawn next Wednesday.