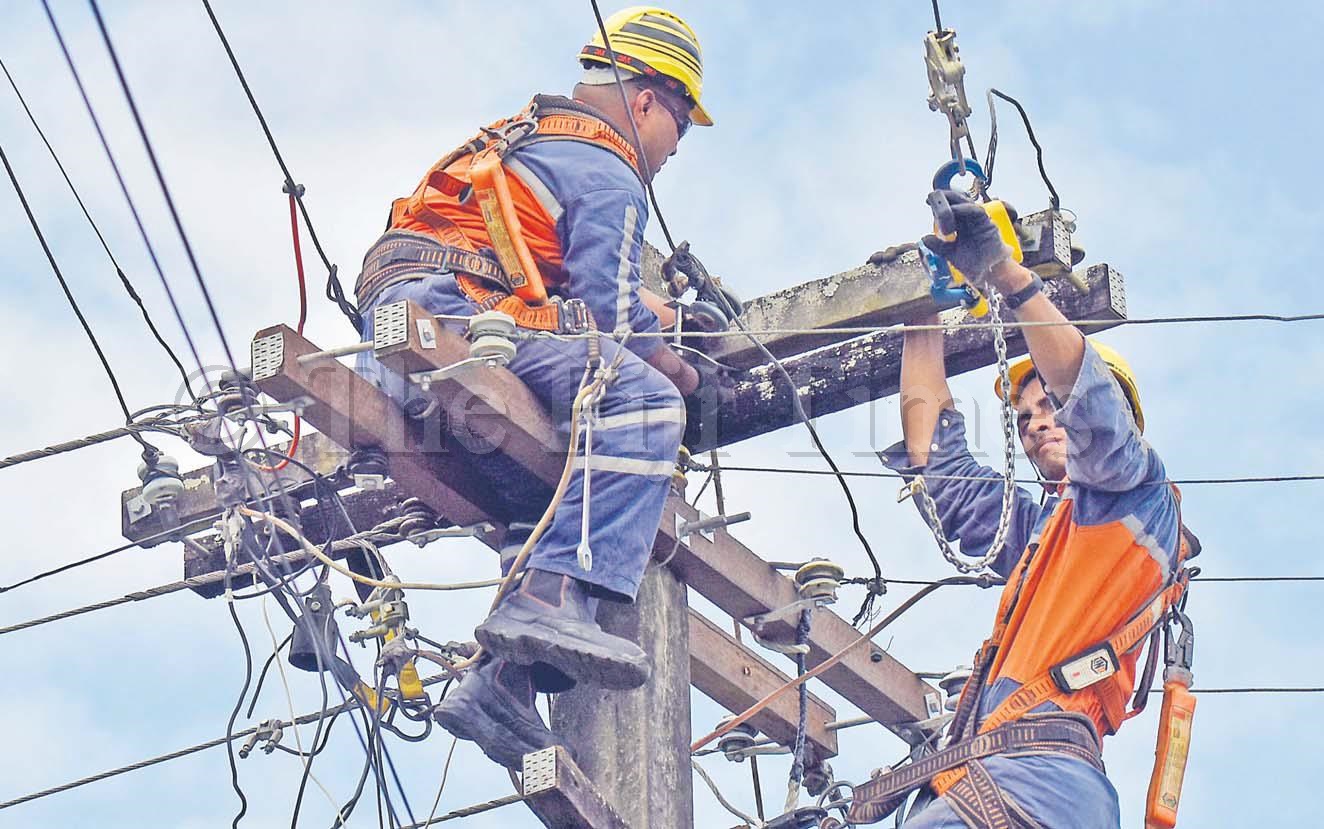 Energy Fiji Ltd will spend $428.34 million on capital expenditure projects in the next five years.

“EFL plans to execute around $428.34 million worth of capital expenditures over the next five years,” said Mr Patel.

Mr Patel said EFL would develop the following power network projects in the next five years:

 Construction of a new 132kV/33kV Transmission network from Virara, Ba to Koronubu, Ba at a cost of around $75 million to cater for the increasing demand of electricity in the North Western part of Viti Levu

 Upgrade of the old 6.6kV distribution ring main system in Suva to 11kV network at a cost of around $15 million

 Network Urban reinforcement work to be undertaken in 2022

Mr Patel said the bulk of the above projects would be internally funded by EFL from its own cash flows.