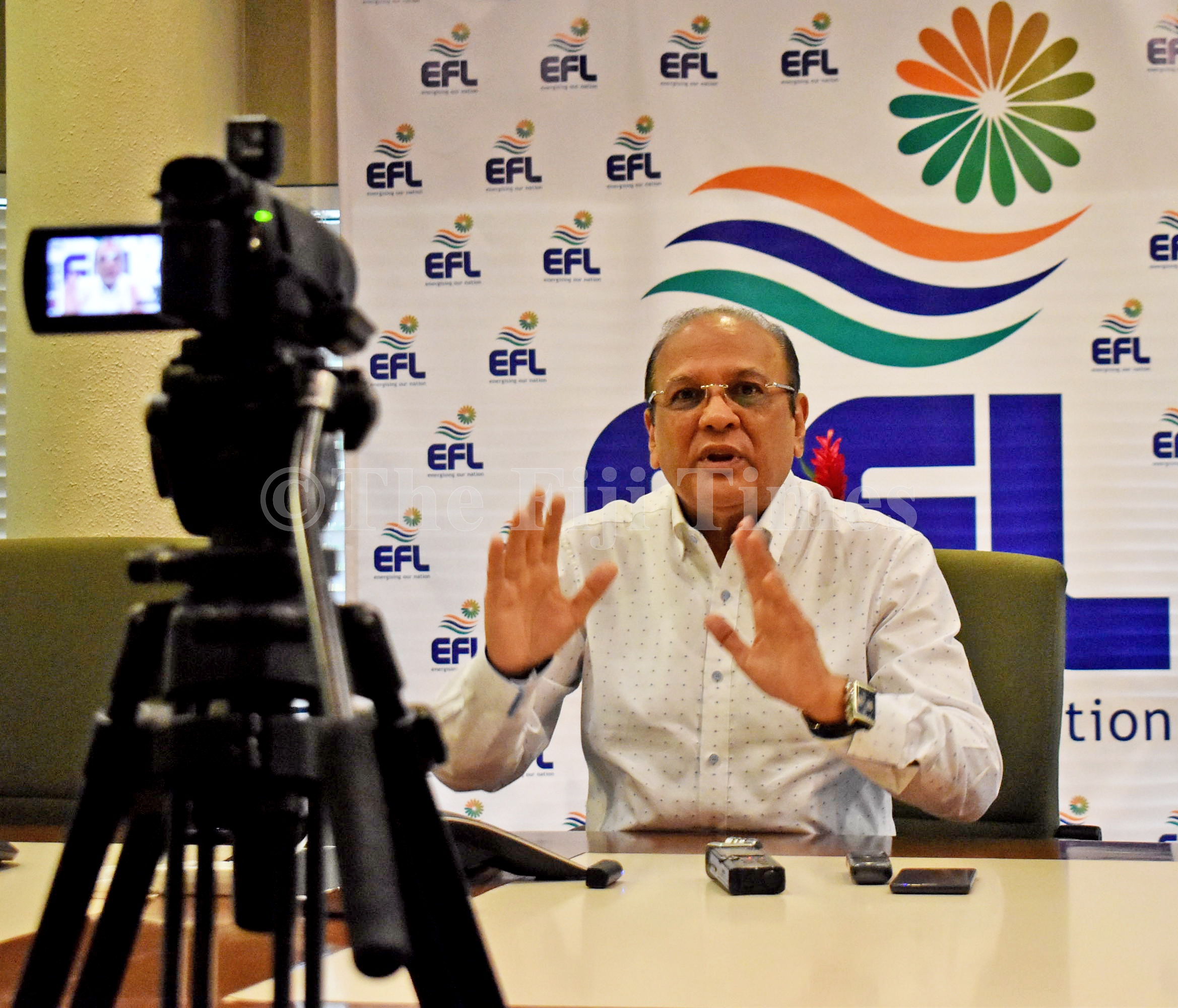 This was detailed in the company’s 2021 annual report that was tabled in Parliament last week.

He said EFL has a dedicated Foreign Exchange and Brent Oil Hedging team that constantly and carefully monitor fuel prices and foreign exchange rates on a 24-hour basis, together with professional hedging consultants.

“As fuel is consistently our largest cost, volatility in the commodity and foreign exchange markets can have serious consequences, and EFL’s highly proactive approach marks an important step in reducing that risk to our business and introducing a new level of cashflow stability and certainty,” he said.

Mr Patel said in the report that the Foreign Exchange and Brent Oil Hedging team protected the company from rising oil prices as EFL’s fuel hedging framework was designed to provide 70 per cent protection when oil prices escalated.

He said the Foreign Exchange and Brent Oil Hedging team had the ability to participate on the downside oil price movement since EFL’s hedging framework was designed to allow for around 65 per cent downside participation when oil prices were falling.

“The actual fuel cost for the year was $77.76 million compared to budgeted fuel costs of $91.85 million.