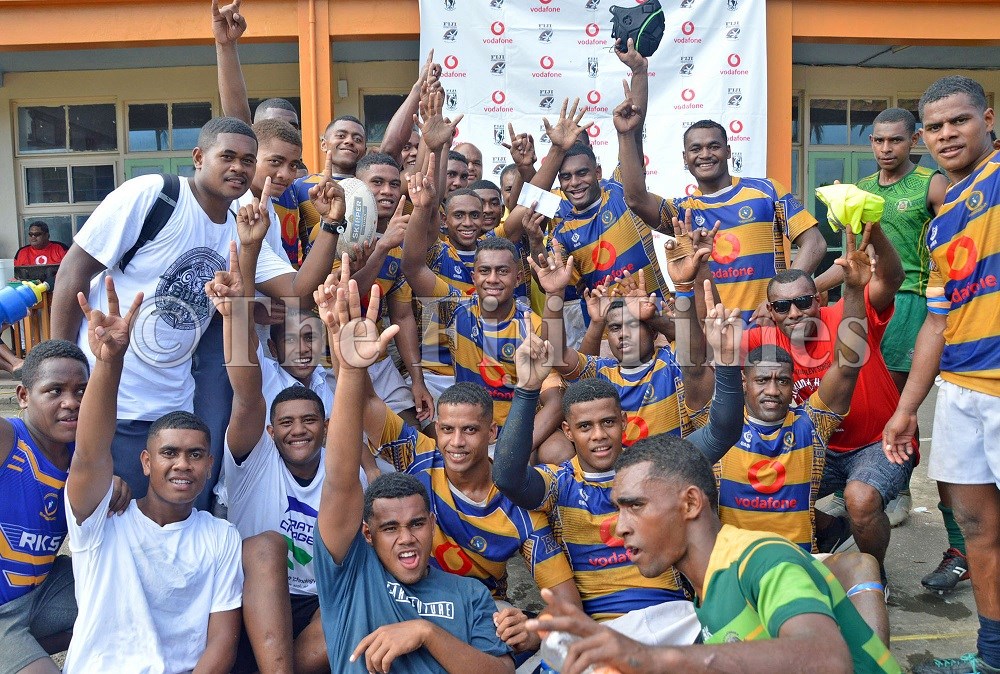 The Tailevu-based school’s surgical precision shown through as the defending title holders outpowered their counterparts from Korovisilou with an eight-try to three romp.

Fiji Secondary Schools Rugby League representative to the Fiji National Rugby League board Taniela Vakamoce said they were impressed with the skills displayed every weekend from competing teams.

“Every school comes out to win and we commend the skills on display as well as the aggression and good sportsmanship shown week in and week out,” Vakamoce said.

RKS set the precedent early with five quickly executed tries in the first half from dummy half Naisa Toko, pivot Kelemedi Dralia, prop forward Iosefo Nakelo and right centre and man of the match Lemeki Delasau getting a brace with Toko converting four of the five tries.

Dralia and Nakelo added another try each in the second half with substitute forward Manasa Mailalaga adding two more tries to seal the deal. Toko converted six of the eight tries.