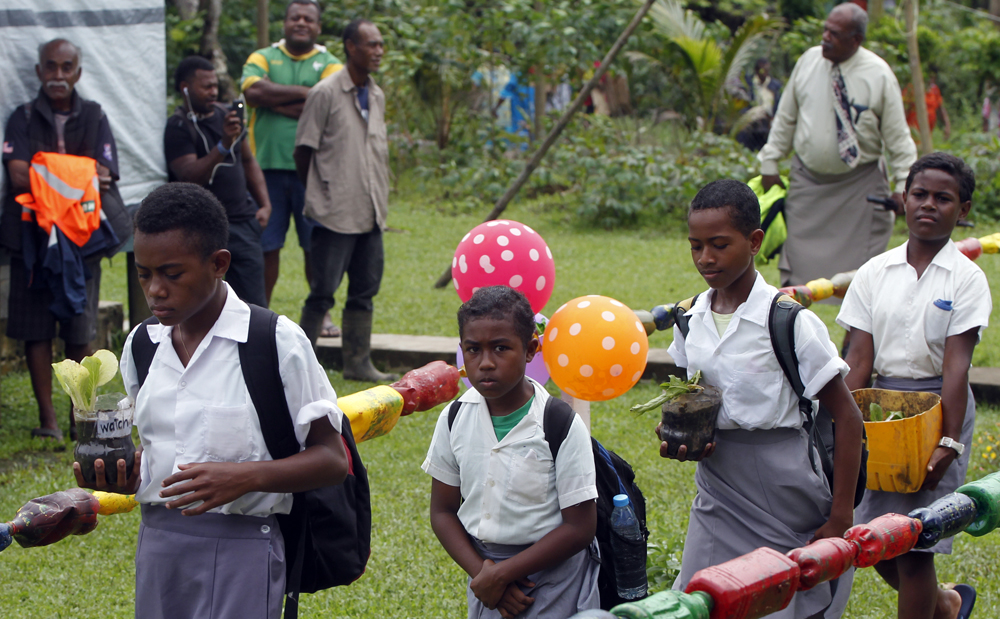 THE Ministry of Education is conducting stocktakes in all schools around the country in order to have a fair idea on the needs of those schools.

Speaking at the World Food Day at Rewa District School in Lomanikoro, Rewa today, Fiji’s Attorney General and Education Minister Aiyaz Sayed-Khaiyum said some schools in Fiji were in need of new buildings and equipment.

An allocation in the 2018-2019 national budget, he added had been set aside for stocktake to be done in all schools from which they would determine where all the funds were used.

Some schools in Suva, Mr Sayed-Khaiyum said were well funded compared to other schools in rural areas and that there was a need to build a strong foundation in Fiji’s education system, especially from EEC, primary and secondary school levels.