Editors Comments: Unity is so refreshing 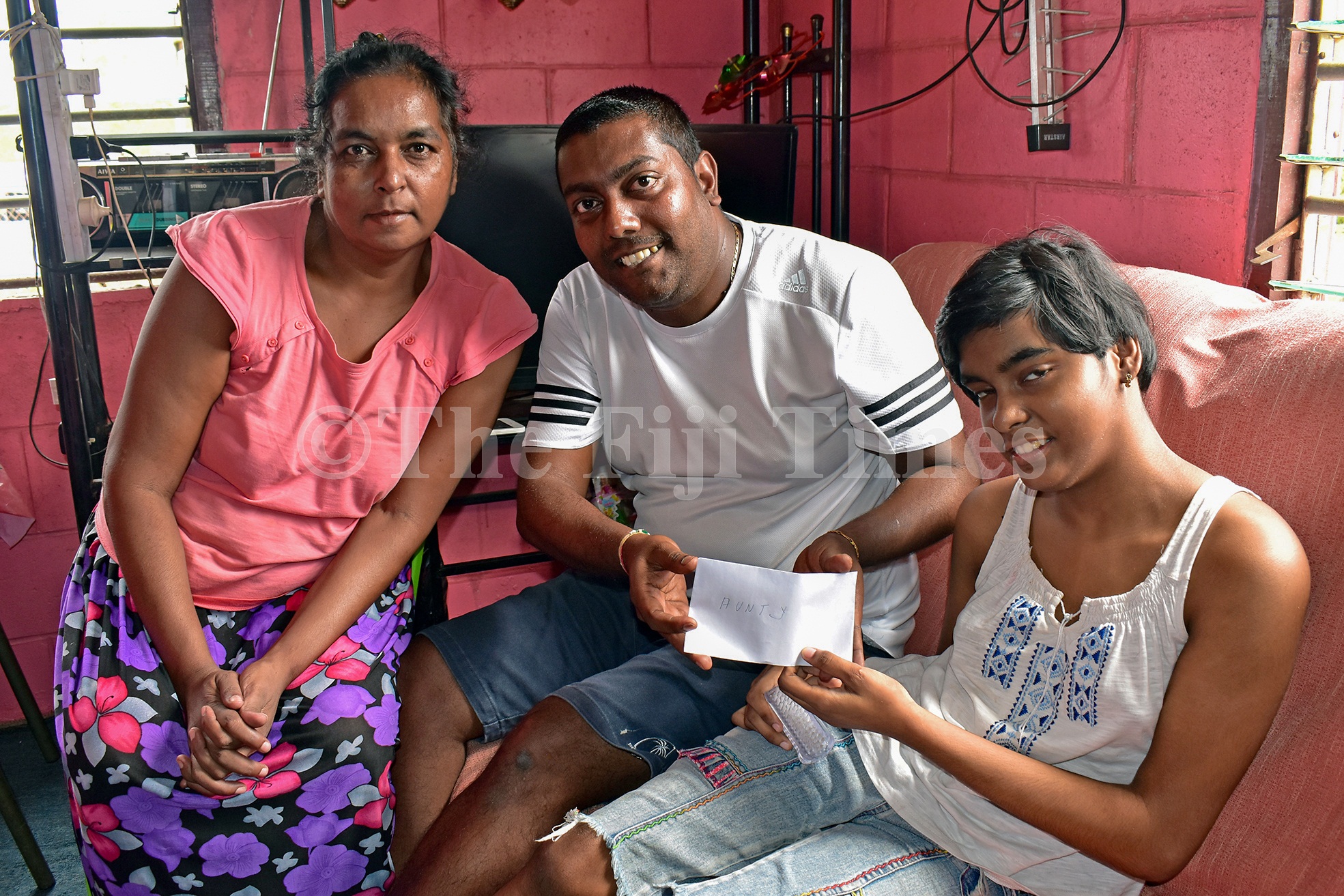 It is interesting that Housing Assistance and Relief Trust (HART) residents who received help after their stories were highlighted last week claim they have been told to stop speaking to the media.

In the face of their claims though sits an overwhelming feature of why many Fijians attract attention.

HART chief executive officer Paserio Furivai said he was enforcing a policy that had “always been there” and no more visitors would be allowed into HART villages across the country.

All contributions, he said, would have to be taken to their head office and the distribution would be done by HART officials.

However, if there is one thing that stands out when we touch on this issue, it will have to be the overwhelming support shown to the residents by people.

They came from all walks of life. It did not matter that they faced major issues themselves.

What mattered was the fact that they felt they could offer some support and bring about some relief to affected families.

Kindness and generosity stand out. They serve as reminders of the human spirit, and reflect the resilience of Fijians.

Many Fijians, most of them facing similar struggles, including reduced work hours, responded to the plea for assistance from HART residents.

Some gave cash, some came up with food, groceries and other forms of assistance, and some paid the rent for some residents.

They each came because they had a desire to assist. Such times are reflective of the calibre of people we live with in our country.

When tough times befall us, it is encouraging to be able to fall back on the kindness of a fellow Fijian.

It serves as a firm reminder of who we can be, and the extent to which Fijians will go out of their way to assist someone in need.

They came from many parts of the country. Each person had their own set of issues to contend with.

They shrugged these aside to stand up to be counted when a fellow Fijian was down. COVID-19 is real.

The negative impact can be draining on the mind, spirit and finances. On the medical front, the dangers have not gone past yet.

With no vaccines in sight, and with the infection rate and deaths still a massive reminder of the impact of this virus globally, we must remain proactive and vigilant.

It is good to know though, that when a brick wall forms, there are many Fijians who will put their hands up, and offer assistance.

Unity, and support for one another is so refreshing!