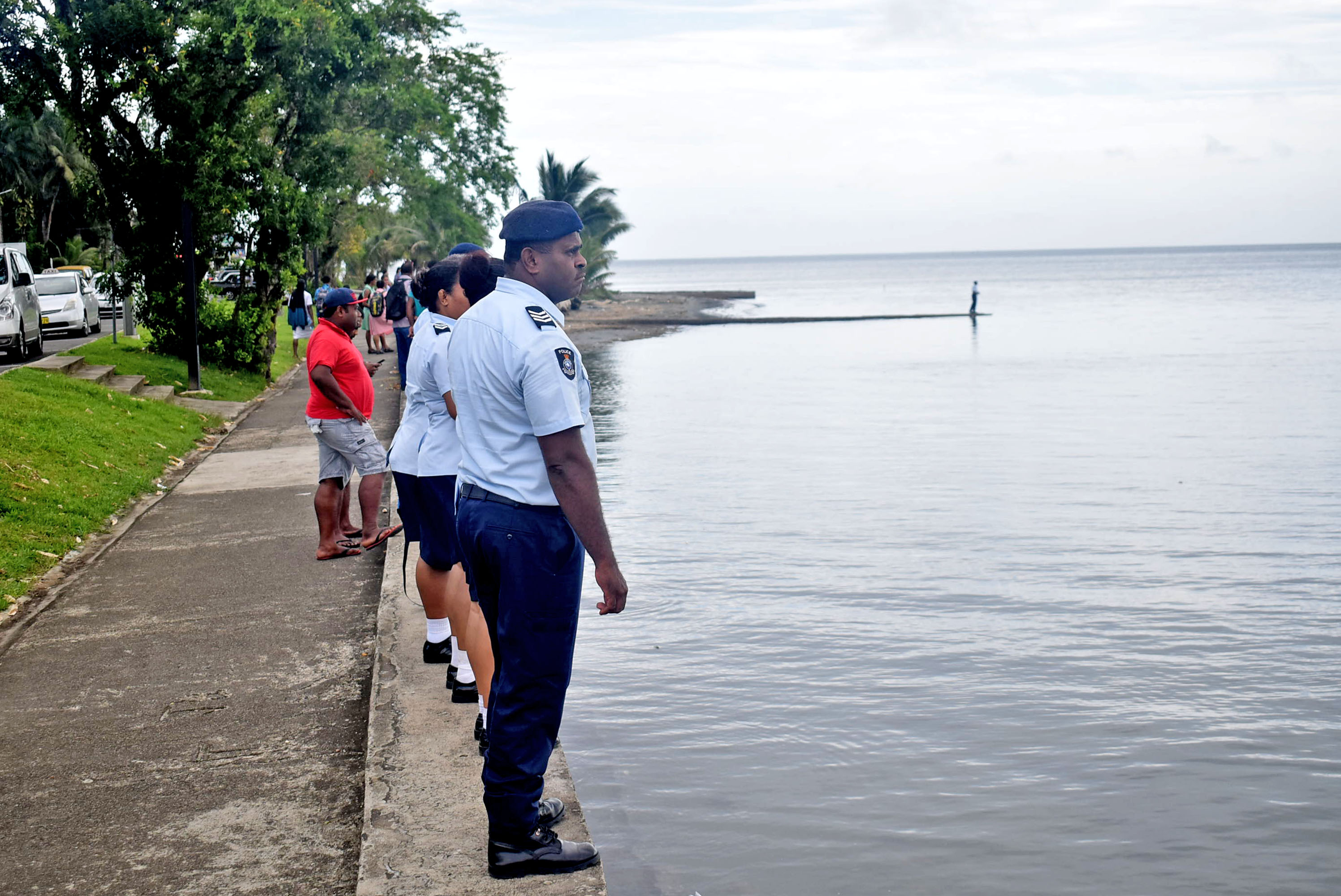 EARLIER this year, in January, grieving Nagado villager Merewalesi Sigavere said she felt like a piece of her was gone.

She was in a state of shock, and couldn’t bring herself to tell her three children their father was dead.

Aseri Doidoi drowned in the Nadi River on Thursday, January 17.

Her husband, who was returning from their family cattle farm, was swept away by strong currents.

He was later found by villagers on Saturday afternoon. Mrs Sigavere said she felt powerless over the loss when she was informed about his death.

A piece of her had gone.

The hardest part was breaking the news to their three children.

On Friday morning this week, eight year-old Marika Bolavucu Jr told his dad, policeman Marika Bolavucu, not to worry, and he would wait for him that evening.

Marika Jr drowned while swimming with his friends at the seafront along the Nasese foreshore in Suva that afternoon.

“Even until now I still can’t believe that he is actually no more,” Mr Bolavucu said.

“He is my only son, however, I have accepted that he is no longer here and I would like to thank God for allowing me to take care of him until his last day,” he added before he bowed his head and cried in the presence of his three sisters.

The common factor here is that such events affect loved ones.

They leave a vacuum that is never easy to get over.

It is apt that we should place life on a very high plane. Let’s be vigilant when out at sea or in our rivers and streams.

Unfortunately some people are still pushing their luck at sea.

Perhaps it is also an opportunity for us to be reminded that many people are still braving the elements to island-hop on fibreglass punts for instance. They are toying with danger, taking their chances out at sea.

They place their lives at risk and when accidents happen, they drag in emergency service team members who will be tasked to look for them.

Let’s do the right thing and put a stop to our drowning stats.

The World Health Organization, in a report on January 15, 2018, listed drowning as the third leading cause of unintentional injury death worldwide, accounting for 7 per cent of all injury-related deaths.

There are an estimated 360,000 annual drowning deaths worldwide.

Unfortunately, many of us do not know how to swim, leave aside water safety issues.

We live in a country surrounded by the Pacific Ocean.

It may save a life.

It is equally important that we understand our limitations under various scenarios.