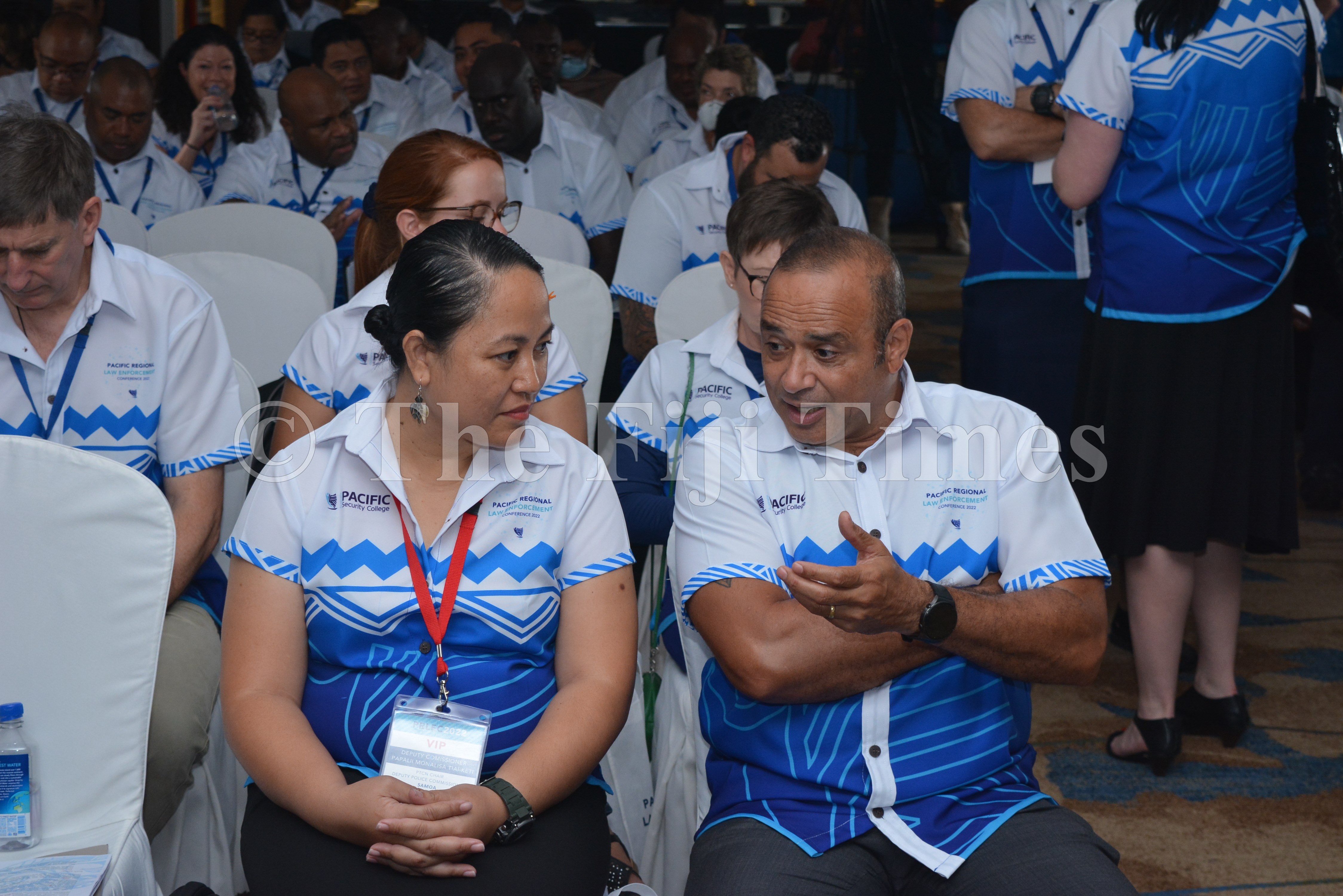 It is a concern that the Pacific remains exposed to a range of transnational crime activity and the footprint of organised crime activity is expanding.

She said this was highlighted in key findings in 2012.

The Samoa Police Force deputy commissioner said other challenges highlighted in the study continued to affect the Pacific.

The movement of drugs facilitated by organised criminal groups that transits through the Pacific, she said, was assessed to be one of the greatest transnational crime risks facing the region despite limited reporting.

Drug smuggling, she said, via air and sea continued to be observed and concealment methods have been refined and were becoming increasingly complex.

She warned the increase of direct flights into the Pacific was likely to entice or influence additional organised crime activity in the region.

And this included drug smuggling, drug trafficking and money laundering.

Criminals were taking advantage of ‘visa free status’ in the Pacific.

“The impact of criminal returnees in the region, she noted, continued to be felt, and the reintegration initiatives were limited through the region.”

Most criminal returnees arriving back home had little or no family support network in country she said.

Thus the ability for criminals to move undetected throughout the Pacific due to lack of reporting mechanism and information sharing remained a concern.

In saying this, we are reminded about hard drugs in Fiji. Police recently destroyed around $50 million worth of cocaine at the Dignified Crematorium in Davuilevu, Nausori.

Commissioner of Police Brigadier General Sitiveni Qiliho said the 133 kilograms of cocaine were found on the shores of some islands in the Lau Group in 2018.

About 30kg of heroin and 100kg of cocaine and methamphetamine were still in police custody awaiting approval for destruction, and 61,000 marijuana plants were destroyed in Kadavu on July 20.

We probably should accept that we could be a launch pad on the drug route that is targeting our closest neighbours New Zealand and Australia.

Sceptics will be hoping that the discoveries were one-off scenarios.

That may not even be true though.

So we have a massive challenge on our hands.

The discovery of cocaine packs in outlying islands does raise concern about the impact and availability of hard drugs in our country.

We have read reports of the availability and sale of methamphetamine in our country.

The question is, are we appropriately and effectively dealing with the hard drug issue?

Do we truly know the extent of the spread of meth and its use?

Or cocaine and heroin?

All stakeholders must support the police in its campaign to fight hard drugs.

And that starts with us as individuals.

Those tasked to look after our borders have a duty to do so.

But there must be a united front in the battle against hard drugs and those who dare to bring them to our nation.