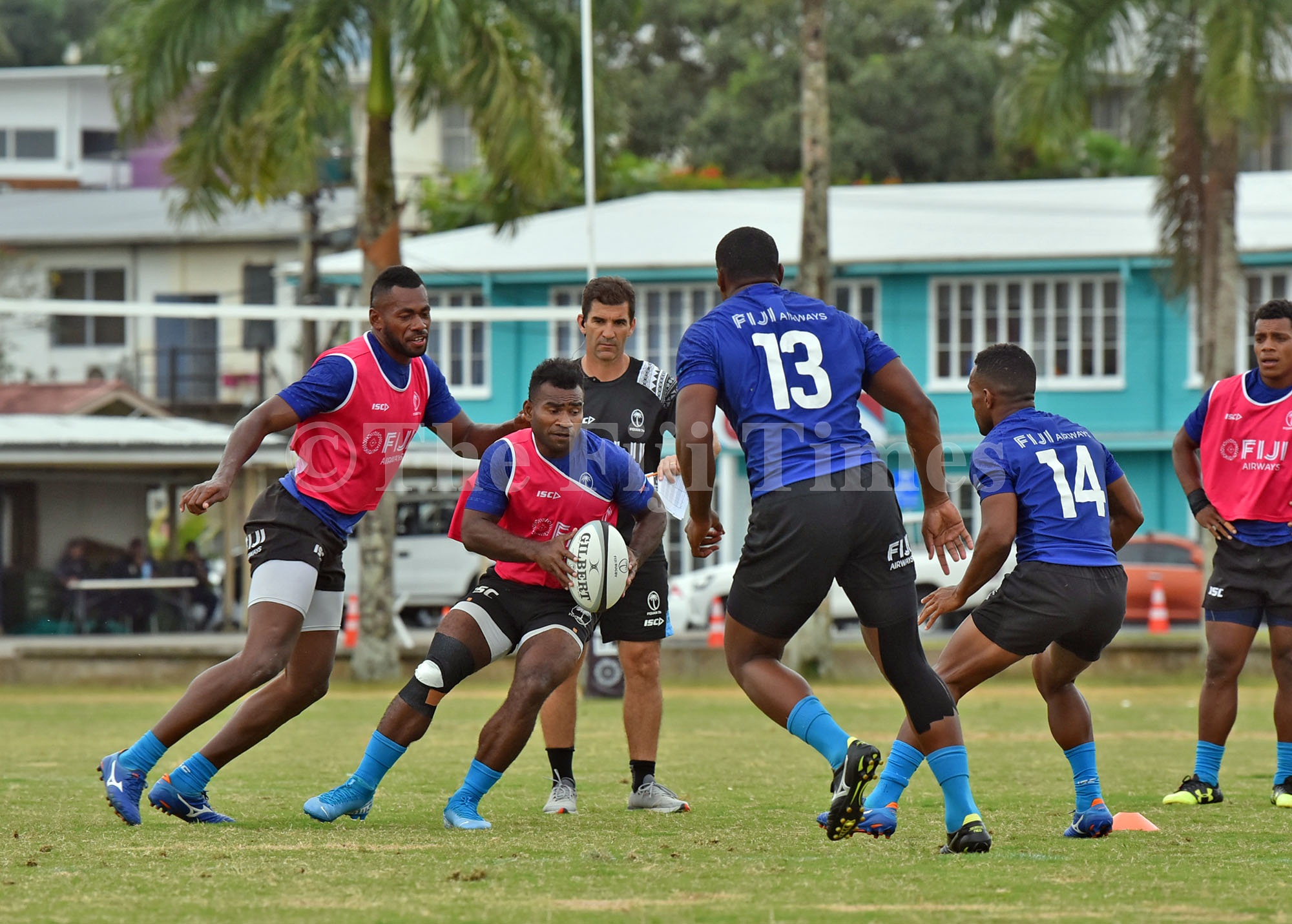 NATIONAL sevens rugby coach Gareth Baber is under no illusions that the opening tournament in the World Rugby 7s series is going to be easy.

It’s the first tournament that matters, he reckons.

It’s why we should be wary of our opponents in Pool A.

This is going to be a tough test seeing as we would want to start off our preparations for the ultimate challenge at next year’s Olympic Games in Japan on a high.

Leading Pool A, we are scheduled to take on the might of the tough Argentina, the up and coming Japan and unpredictable France.

“It has got to be tough, it’s the world series and anybody that has been involved with it has seen how tough it can be,” Baber said.

“We have seen some great performance from Japan at the Rugby World Cup and they have been looking forward to taking it to the sevens as they’ll be hosting the next Olympic Games.”

Baber also emphasised that both Argentina and France are expected to be tough opposition.

“Argentina and France have been pushing us in the past few years, and we won’t be taking them easy.”

Our first pool match is against Japan at 4.02am on Friday, then we take on Argentina at 10.04pm and France at 4.02am on Saturday.

The stage is set for an exciting tournament this weekend.

The announcement of a powerful South African side effectively raises the profile of the event.

They join the likes of Ryan Oosthuizen, Chris Dry, Zain Davids, Selvyn Davids and Justin Geduld for the Blitzbokkes.

While New Zealand is defending champions, excitement is building with the quality of teams arriving in Dubai.

Next year’s Olympic Games is like a carrot dangling in the distance.

It’s like the catalyst that is inching out intense preparations.

Fans will hope that rubs off well on the display on the field.

If that happens, then we are surely in for some exciting sevens action this weekend.

The national side will need our support and confidence to motivate them to live up to expectations.