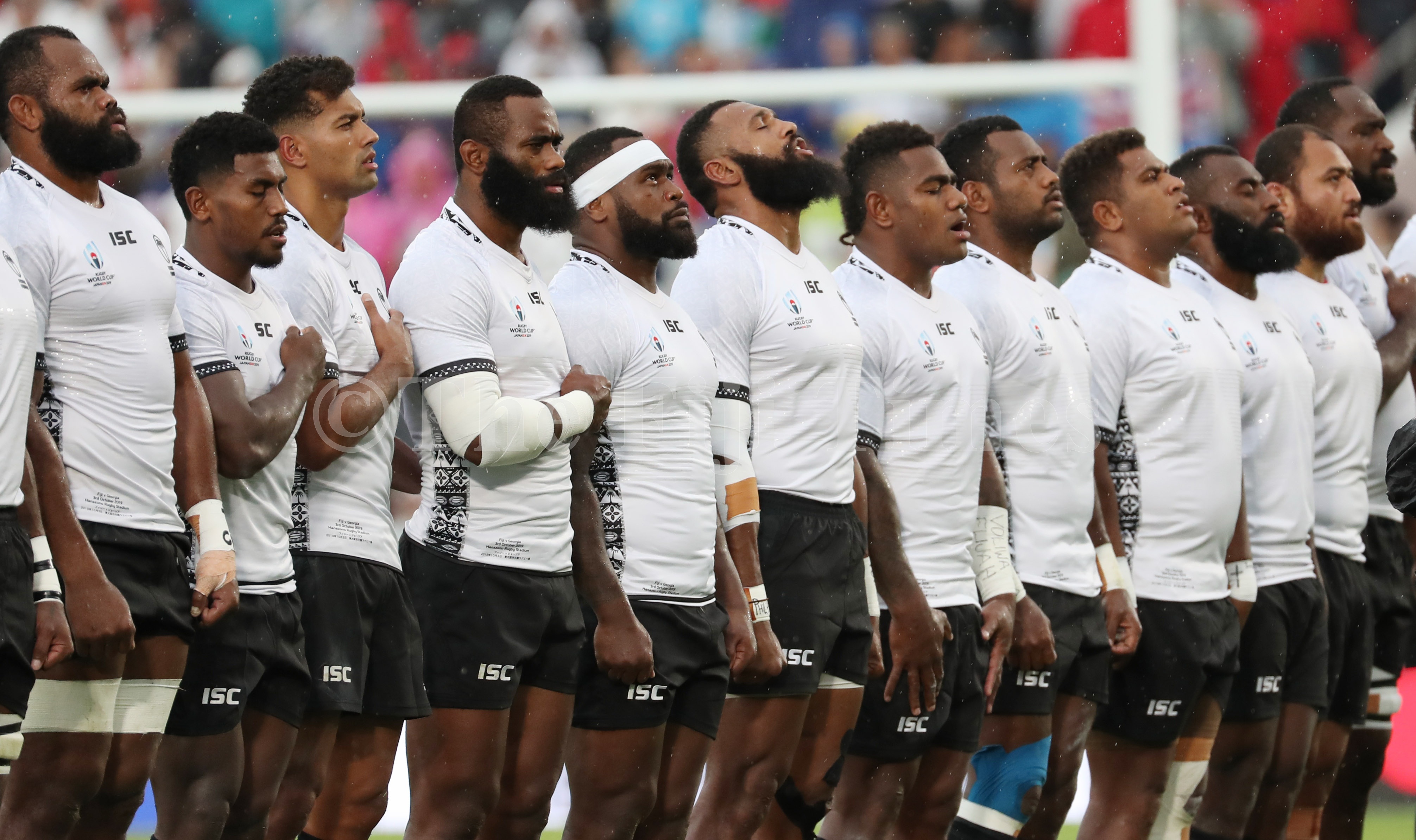 The Rugby World Cup 2019 is done and dusted now. Our campaign didn’t turn out the way we expected.

The Flying Fijians went in with so much promise and came off having hit a brickwall.

Not when results, form, and the quality of the team are raised.

Our scrums had improved though, our line-outs were more cohesive, our defensive shape held up well, and our attacking lines had threatening moments.

Yet when it mattered, we fell by the wayside.

We fell to two tier one nations — Australia and Wales.

What hurt the most though was that loss to Uruguay.

It was a shocker.

We had improved from our form of 2015, however, tier one nations also had stepped up in leaps and bounds over the same period.

The challenge continues to fall on the governing Fiji Rugby Union to pull out all stops to get us regular games against more tier one nations.

We realise this is not easy to address, but we need the exposure as a team.

When it comes to push and shove, teams like South Africa and England will continue to inch past us in terms of exposure to regular and consistent top class internationals.

But when all is said and done, there will no doubt be many fond memories of RWC 2019.

The New Zealand All Blacks were expected to breeze right through to the final.

They fell to England! England were expected to steamroll their way past the Springboks.

Having succumbed in the pool rounds, the Springboks came up on the other end of the draw almost unnoticed, to whip England in the final.

They lived their dreams and skipper Siya Kolisi etched his name on the minds of world rugby fans with a memorable speech after the final.

It spoke highly of what the game should be about. It reflected humility, being humble and raised the issue of unity.

It cut through imaginary demarcation lines in his country, banking on hope to bring about unity in a nation of different races.

“We have so many problems in our country, but to have a team like this … we come from different backgrounds, different races and we came together with one goal and wanted to achieve it. I really hope that we’ve done that for South Africa to show that we can pull together and achieve something.

“Since I’ve been alive, I’ve never seen South Africa like this.

“People in the taverns, people in farms and homeless people and people in rural areas. Thank you so much; we appreciate all the support. We love you South Africa, and we can achieve anything if we work together as one.”

A powerful speech for his side, his people, and for the sport of rugby.

There is a powerful message in there for us all.

There are many things we can take off this to catapult the Flying Fijians to dizzying heights.

We must have the will though to take that first step.