Editorial comment – The right base for the Flying Fijians 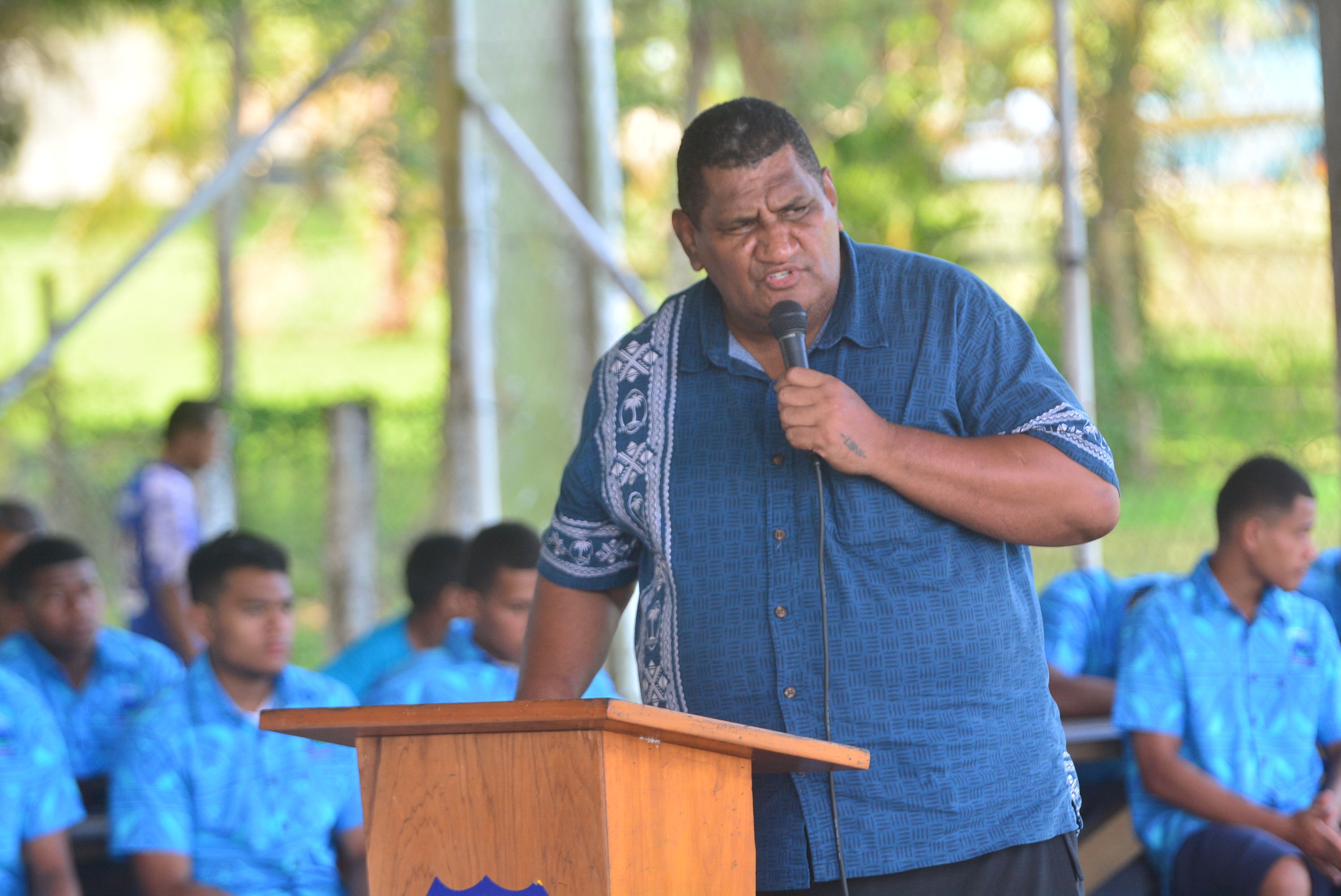 It is very encouraging to hear that the Fiji Rugby Union is keen to boost our standards at international level.

That must be the key here if we are to ever win the Rugby World Cup.

We learn that the FRU has some surprising packages that are aimed to boost the level of rugby development in the country.

Chief executive officer John O’Connor asked World Rugby for opportunities to compete against Tier One countries and to boost the mentality and experience of the national team.

That starts next year.

Our Test matches begin with the Pacific Nations Cup and the FRU has included the Australian Wallabies to boost the performance of the Flying Fijians. “So next year we will play Tonga, Samoa and the Wallabies and in the northern hemisphere we will be playing Wales and the French Barbarian and another team to be announced.” Discussions, he said, were also on for the possibility of playing the New Zealand All Blacks next year.

“In the World Rugby meeting, we had asked for more Tests against tier one teams because we believe to be competing, we need to play them more,” O’Connor said.

This is the line we have been pushing for.

As we decide on a coach for the Flying Fijians, we must ensure whoever takes over has tier one nations lined up for us to play.

Above I talked about the possibility of winning the RWC.

When we consider the amount of talented players we have playing in the world’s best competitions, we have to believe that can happen sometime in the future.

Of our opposition at the RWC 2019, Australia played 15 Tests against teams like England, New Zealand, South Africa, Argentina, Wales, Scotland, France and Ireland in 2016, one year after the RWC 2015.

Pre-RWC 2019, the Wallabies played five Tests against teams like South Africa, Argentina, New Zealand (twice), and Samoa, before they played Fiji in our opener in Sapporo, Japan.

Our next tier one opposition at RWC 2019, Wales, played 14 Tests after the RWC 2015, against teams like Scotland, France, England, Italy, New Zealand three times, Argentina, Japan, and South Africa.

The Flying Fijians, on the other hand, played five Tests in 2016 after the RWC 2015, against teams like Tonga, Samoa, Georgia, England and Japan.

In 2018 we played six Tests against teams like Samoa, Georgia, Tonga, Scotland, Uruguay and France.

This year, pre-2019 RWC, we played four Tests and two games against teams like Japan, Samoa, Tonga, Canada and twice against the New Zealand Maori.

The onus though rests with the governing FRU, and its leaders to ensure we play more tier one nations, otherwise, whichever coach we bring in will have major obstacles to get over.

The FRU’s leadership must pull out all stops and organise that.

It is going to be tough, but it must be done.

The national coach must have the luxury of having his top players from around the world playing together more, and consistently, against tier one nations.