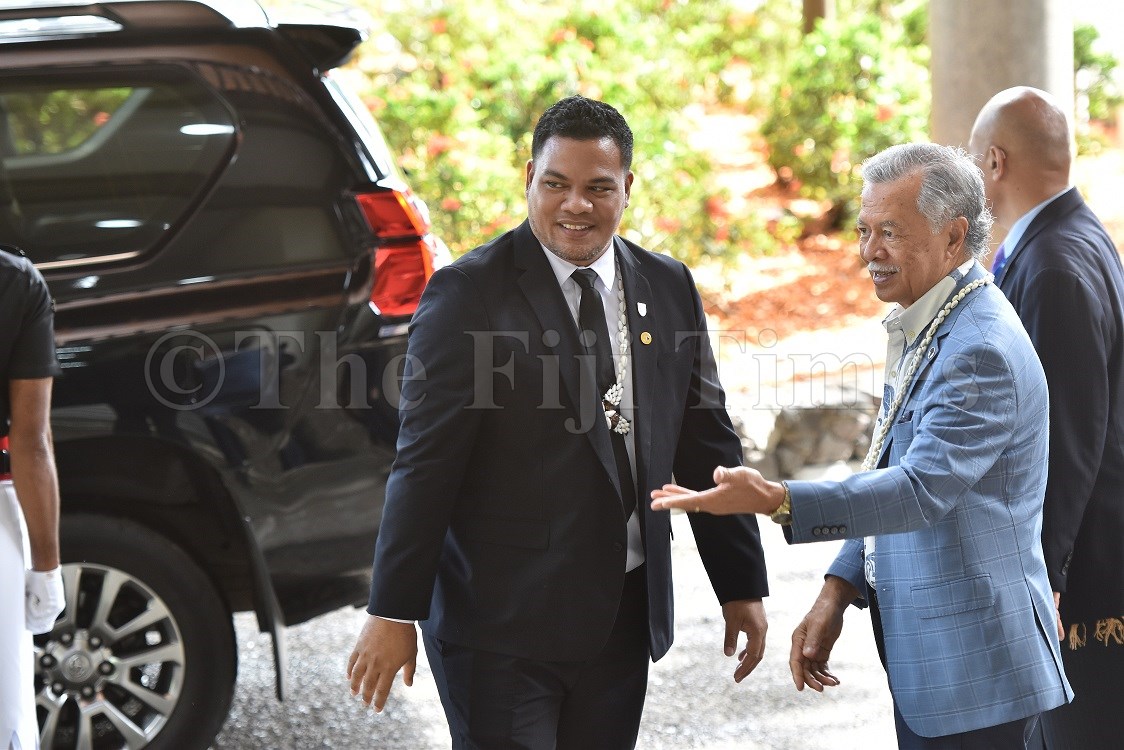 The revelation that the Pacific region remains susceptible to transnational organised crimes must be placed on a very high plane.

“Our geography, situated between manufacturers and markets, makes the region vulnerable to transnational organised crimes,” he said.

Accelerated globalisation, he noted, has increased the region’s exposure and created an enabling environment for the proliferation of transnational crimes.

These changes and developments, he said, had resulted in the opening of new geographic and commodities markets, the creation of transnational supply and value chains.

Pacific leaders were challenged to think about how existing networks could be better utilised to build relationships and share information.

We learn that members of the Pacific Islands Forum have agreed to develop a Regional Transnational Organised Crime Disruption Framework.

He said, while PICs, in the past, have largely been linked to transnational organised crime activities as transit points for movement of illicit substances to big markets such as New Zealand and Australia, the emergence of a niche domestic market, particularly for illicit drugs, seen in a number of countries was a concern for members.

In the face of that, Ministry of Defence Intelligence manager Koliniasi Ligaitamana said there was an imminent need for countries in the Pacific to strengthen their border security.

Law enforcement agencies in the Pacific, he said, could no longer afford to work in isolation whether it be nationally or regionally.

It is a concern that organised criminal syndicates have used the Pacific as transit points for their illicit activities.

It is also a concern that the region’s enforcement agencies continue to be impacted by the lack of resources and capabilities needed to protect their borders.

We all obviously have a challenge before us to assist in this fight against transnational crime.

This isn’t going to be a walk in the park so to speak.

For whatever it is worth though, those entrusted to ensure our borders are safe, must focus on the task at hand.

It is clear that the region is aware of the dangers of transnational crime and is focused on addressing this.

We must continue to make this a discussion point.