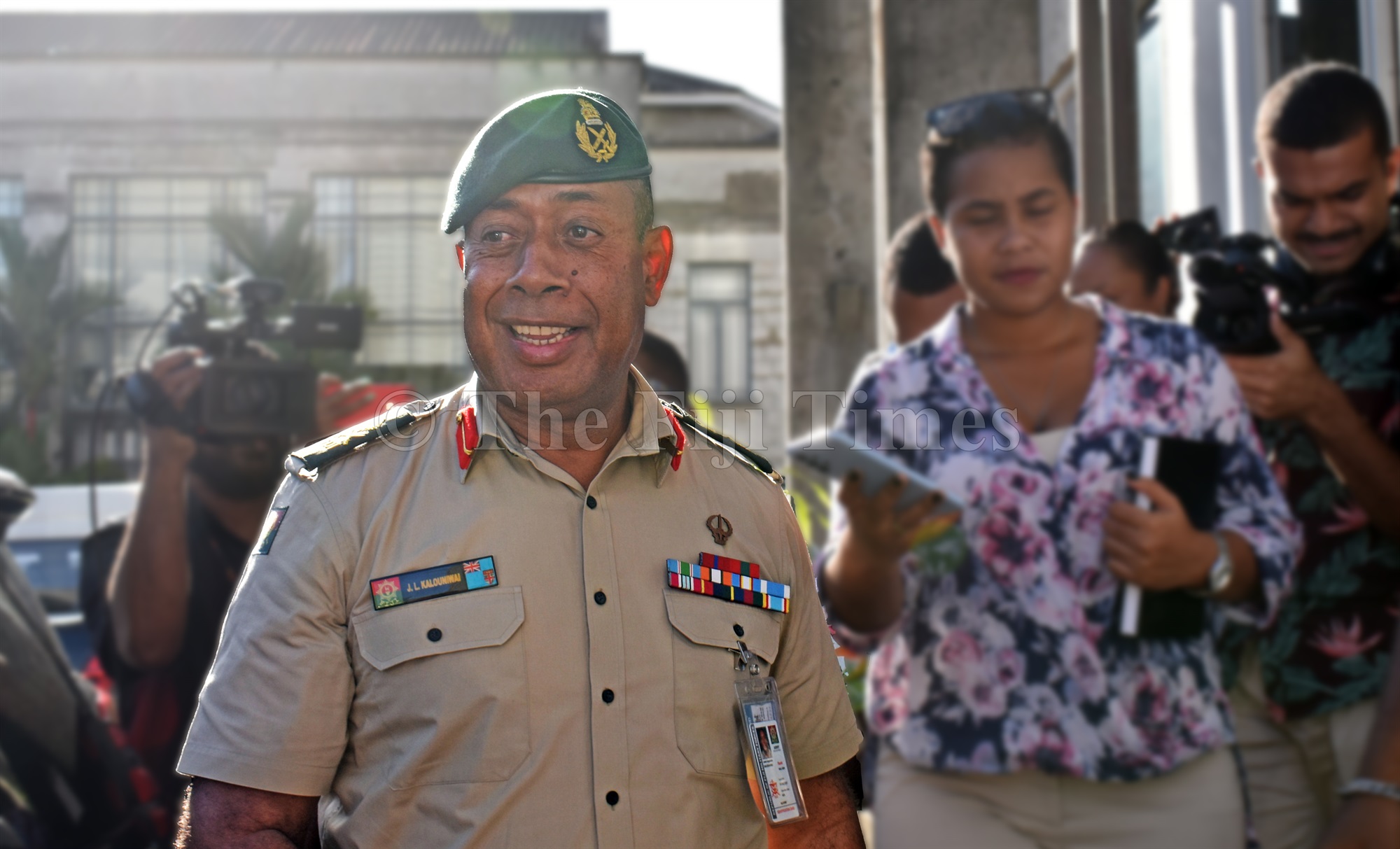 After that statement by the Army Commander Major General Jone Kalouniwai earlier this week, we now have the issue of “separation of powers” to contend with.

It is the separation of powers when we are dealing with the three branches of government, which according to Suva lawyer Jon Apted at the Fiji Law Society Convention, is not as easy in practice as people think.

Mr Apted noted there had been recent public comment that Government was not following the concept.

Some of the criticism, he clarified, may be justified.

Under the Fiji Constitution, he offered though, there was a lot of “overlap” between the three branches of government.

We are talking about the legislative, the executive and judicial arms of government.

For whatever it is worth, and now that we have the former A-G Aiyaz Sayed-Khaiyum adding his voice to the discussion, we will hope there is no concentration of unchecked power.

There is emphasis on checks and balances and subsequently a focus on addressing abuse of power.

We look at the process of making laws, carrying out these laws and evaluating them and look up to the powers that be to empower these arms, and ensure there is a separation of powers.

In saying that, we again reflect on the statement by the Army Commander, and once again, appeal to the powers that be to ensure processes are in place to allow appropriate attention to issues raised by Major General Kalouniwai.

A wave of concern and emotions swept through the nation this week, and it still is out there.

You can sense it!

As we said earlier in the week, this is why we will raise the issue of words, and how powerful they can be.

Words, if not thought out carefully, or even if that happened, can have an impact on our lives, leaving an indelible impression on our minds.

The roll-on impact can be anything from placid to fear, uncertainty, frustration and anger.

When the army commander makes a public statement, it has that added touch of emotion attached to it.

It is the people who will need reassurance eventually.

This week, the army commander, his line minister Pio Tikoduadua and the Prime Minister Sitiveni Rabuka took centre stage, a day that many Fijians will remember for some time.

While the outcome was positive, and eventually would have settled the nerves of thousands of Fijians, there is hope that communication lines are open and frank discussions have cleared any simmering frustrations and concerns.

There is hope that there is renewed commitment to ensure processes are firmly in place to empower us all, to move forward with confidence, reassured by a sense of security and adherence to the ideals of democracy.

Again, we look up to the powers that be to do the right thing, by the people, and for the people!