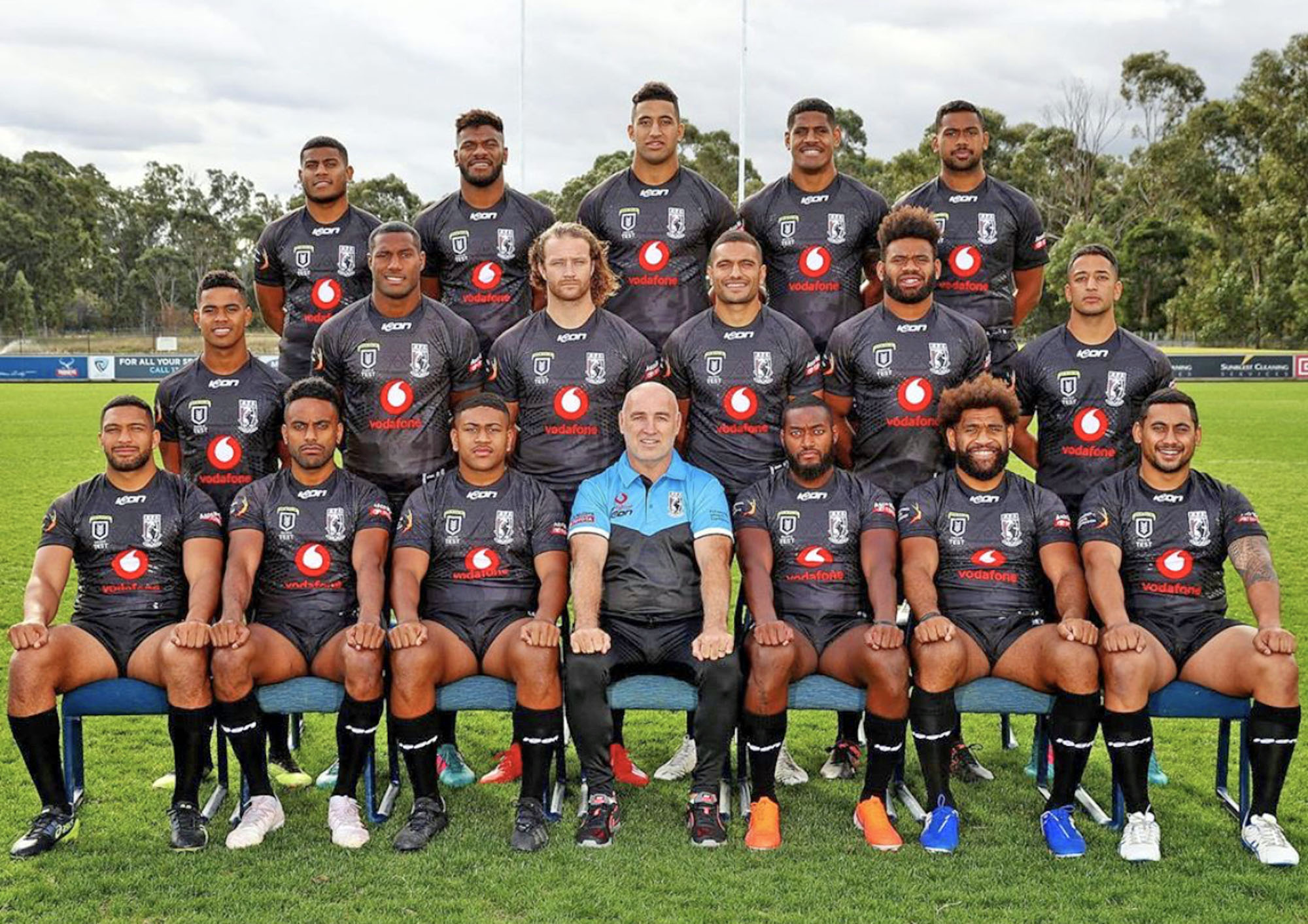 THE announcement that we have been accepted to be part of next year’s New South Wales Rugby League Ron Massey Cup competition is like a breath of fresh air for enthusiasts of the game.

Five years of hard work has culminated with Fiji’s inclusion in a competition that will expose more of our young upcoming talented rugby league players to top level games. Fiji NSW Cup bid co-ordinator Petero Civoniceva confirmed the acceptance of the Fiji bid.

“It has been a long journey and a lot of hard work and we are glad it has at last come through,” he said on Friday.

Civoniceva said it was an exciting time to be a rugby league player in Fiji.

“The prospect of having a Fiji team in next year’s competition has been received well by other rugby league clubs and we are looking forward to a healthy competition.”

The Fiji Bati Residents’ recent successful campaign in the Tri-Series with the Tonga Residents is already raising expectations. Civoniceva said he was looking forward to have the flamboyant Fijian style of rugby in the Ron Massey Cup competition.

Trials, he said, have also been confirmed to happen as early as November.

For the first time in history, we are scheduled to host the Australian Prime Minister’s XIII side in Fiji this year in October.

Australian Rugby League Commission chairman Peter Beattie believes the Pacific could become the fastest-growing area of rugby league in the world outside Australia.

League experts are already rubbing their hands in glee at the prospect of Fiji competing in the Ron Massey Cup, likening it to the impact the Papua New Guinea Hunters had on the Queensland competition when they joined it.

NSWRL CEO David Trodden is on record saying it creates an “enormous amount of additional interest in the competition”. There can be no doubts about the huge boost this will have on our local competition.

The onus now is on the powers that be to put firm processes in place to ensure as many Fijians as possible have an opportunity to showcase their potential at the highest level of the sport.

Congratulations are in order.