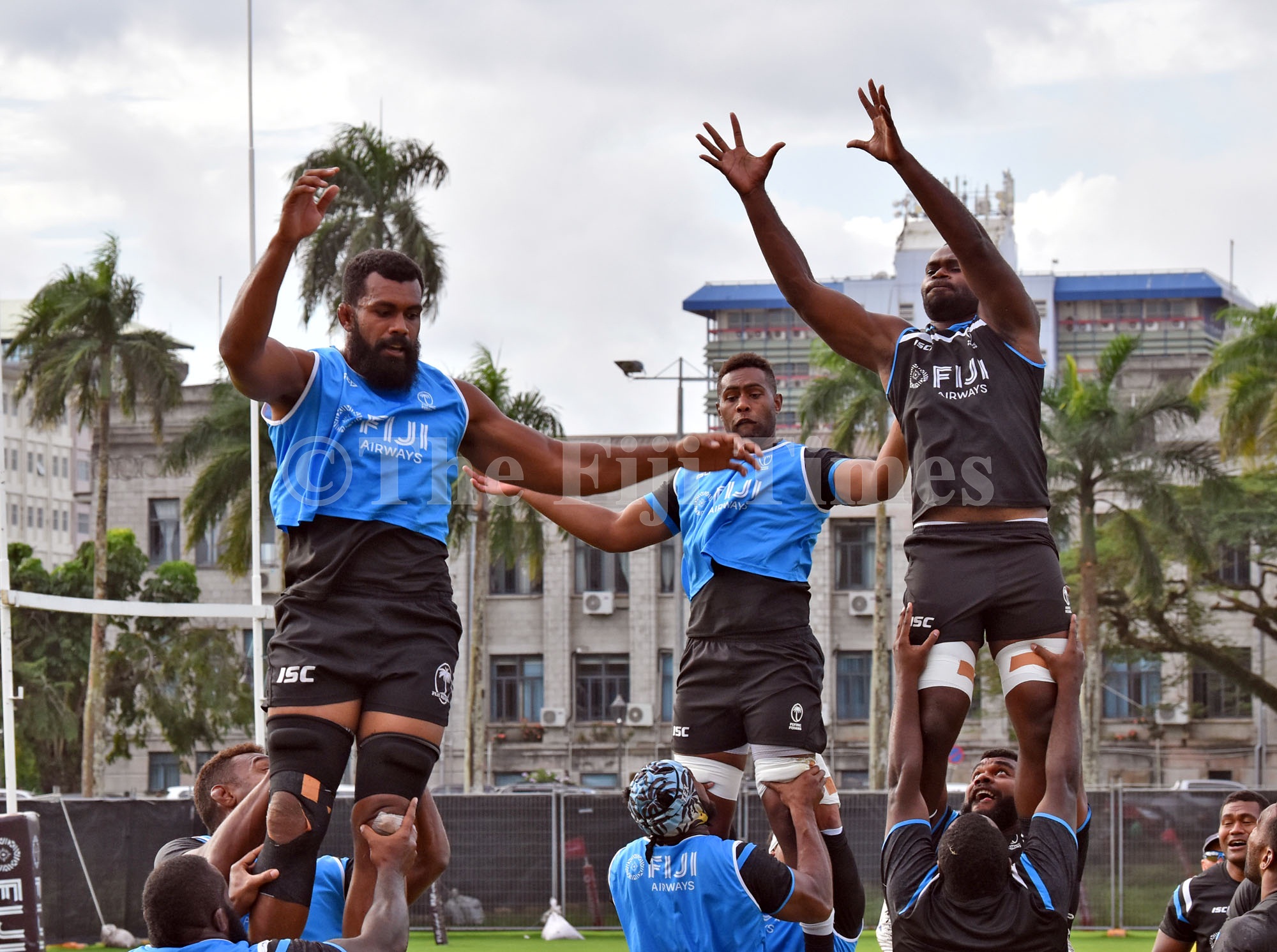 FLYING Fijians captain Dominiko Waqaniburotu wants to round off the team’s Fiji leg of the Pacific Nations Cup competition with a win over Samoa.

Tonight’s clash at the national stadium, he knows, is going to be filled with emotions.

There’s that bit about Pacific rivalry.

It touches the mind and the heart.

There is great intensity, and loads of passion.

However, when the whistle sounds for the end of the game, there is a renewal of friendship and camaraderie.

We put our heart and soul into our game.

We tear into each other on the field for the right to be champions.

Yet when all things are said and done, we can be the best of mates, with rich memories of having played a game to remember.

Waqaniburotu is looking at this clash as a stepping stone in our preparations for the Rugby World Cup in Japan.

The Flying Fijians, he said, were physically and mentally prepared to take on Samoa today.

“We’re going to play our own game knowing that Samoa is going to come down hard on us since this is our last game.

“We will follow our game plan and hopefully execute it on the field. Having Vereniki Goneva back in the team will be a big boost and having a player of that calibre will be a big boost to our young players. Having him to play today is a great asset for us.”

The skipper said playing four games in the past weeks had seen the players bond well.

“We know that Niki is an experienced player and he understands his role in the system,” McKee said.

While we are out of the running for top honours this year, the final round match between the USA and Japan will decide the new champion.

Japan and USA are both unbeaten in the 2019 PNC campaign.

They will play the title decider today before the Flying Fijians battle Samoa at 7.15pm.

Our win against Canada last weekend has fans rubbing their hands in glee.

It is the thought though of that second spell when the Canadians clawed their way back into the game that will be a concern.

It’s a factor McKee obviously would have picked on as well.

There’s a feast of rugby on offer today though.

May the best teams win.