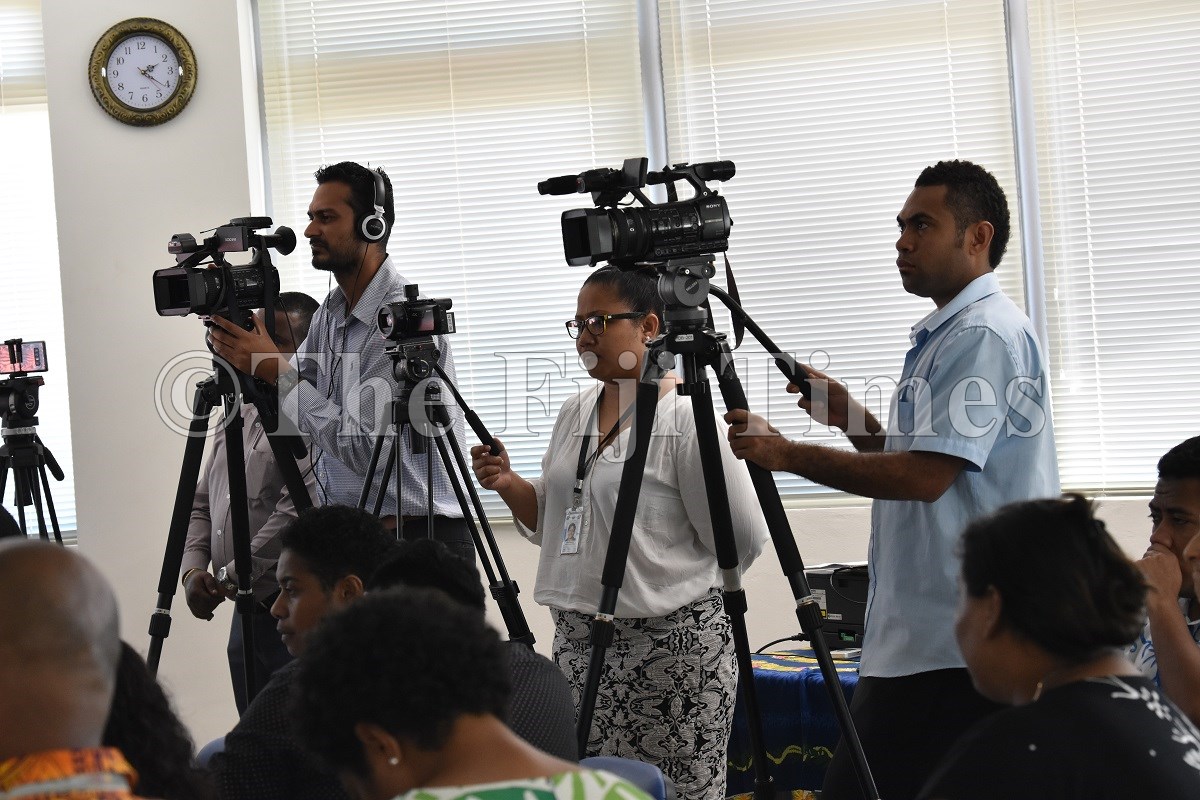 The Assistant Minister for iTaukei Affairs Selai Adimaitoga said quite a lot on Friday in her end of week statement on the Media Industry Development Act 2010 in Parliament.

She blamed reckless reporting by journalists as “one of the causes of violence and economic destruction over the past years”.

She said dishonest media had played a role in every troubling event in Fiji’s history. For that, she said, media organisations had a duty to tell the truth to the public and not to publish things that would stir political instability or violence.

“We must ensure that history does not repeat itself as Fijians deserve honest and fair media,” Ms Adimaitoga said.

There are many such lines — political leanings, ethnicity, gender and religion for instance. Any good news organisation lives on its reputation for reliability. If its information is reliable it has the trust of its readers or viewers. But a key part of the media’s role is to hold power to account.

Ms Adimaitoga, whose government has held power (in one form or another) for more than a decade, said nothing about that. Our editorial decisions on what information we present must factor in what is of public interest, and the public interest requires close scrutiny of those who exercise power over us.

So when a government politician talks about “anti-government” news, she must think carefully about the fact that the public expects accountability from her government. Keeping the trust of our readers requires us to maintain a balance and not to be partisan advocates for one political side or the other.

Ms Adimaitoga needs to better appreciate and understand the role of the media. And we will say to her what we have said to the Government in the past when we have faced the same “anti-government” label. We are not anti-government, nor are we pro-government, and neither she nor anyone should try to put us into one corner or another.

The Fiji Times does not exist to create positive headlines for the Government. It exists to publish all views and to ensure there is balanced coverage of the news and balanced political debate.

The public in any democracy expects to read diverse news and opinions which are representative of our whole society and the different viewpoints and perspectives that exist in our nation.

And we believe in serving the public in line with those democratic expectations.