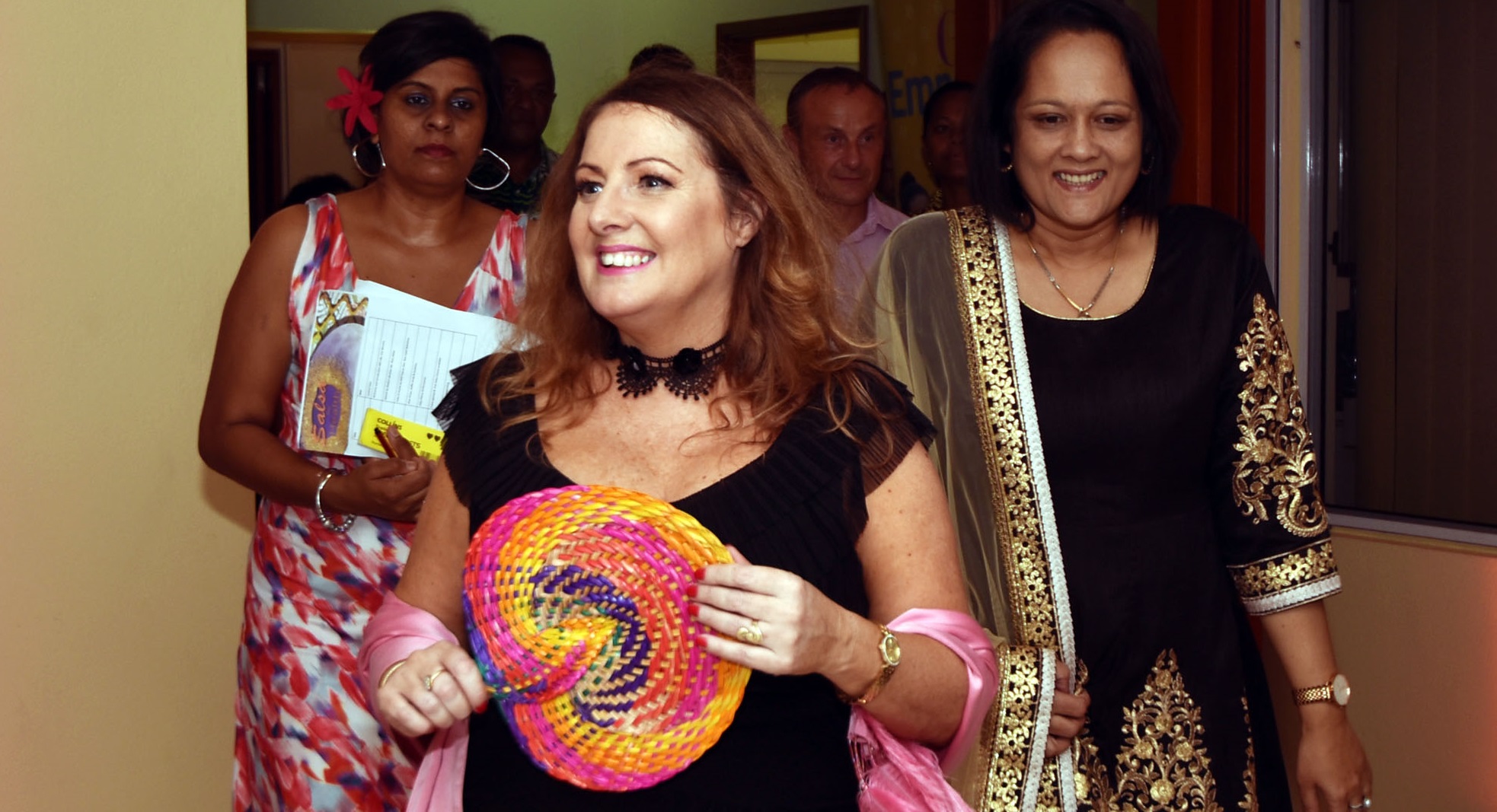 THE revelation by the permanent secretary for Women, Children and Poverty Alleviation Jennifer Poole that Fijian children raised outside of the traditional family structure were more vulnerable is interesting.

Ms Poole said 40 per cent of children in the Pacific do not live with their parents.

Although no countrywide studies had been conducted in Fiji, she said, children in care arrangements outside their family were known to be more vulnerable, and this was reflected in anecdotal evidence in the ministry’s case reports.

Speaking at the opening of a regional workshop on Child Protection for the Social Welfare Sector in Nadi yesterday, she said the Pacific’s modern family structure was different from what it was before.

Traditionally, she said, our strong family and community networks were protecting children.

However, with migration, urbanisation and globalisation, these networks, she said, were being eroded, and the State needs to play a bigger role in child protection.

“As the ‘modern family’ becomes more common, where children may be from different or multiple partners, we must strengthen our child safeguarding approaches.”

When the family and community were not protecting the child, the State, she said, had to step in.

“First, as much as possible to help the child, the family and the community to take proper care of children and also to strengthen support systems and to provide adequate services. Political will is extremely important in the protection of our children and it is surely reflected in Government’s budgetary allocation towards programs and in our implementation of policies, laws and commitments to international obligations.”

The revelation will inch out mixed emotions to a certain extent. Sceptics will question the lack of parenting and the welfare of children and how vulnerable they may be.

Understandably though, many guardians may voice their concern as well on their status as stand-in parents.

There would be various reasons for them stepping in for starters given the many scenarios that exist in our country, when you consider education for instance, where distances, and perception may be linked to the provision of learning for our children, and subsequently separation from parental guidance.

There may be some thought on circumstances that may have not been foreseen, placing some children in the positions they find themselves in.

It does not take away the fact that there has to be a certain level of appreciation of the role of parents in the upbringing of children.

That has to be inculcated in them for starters though.

The question is how do we do that if there is no sense of responsibility or appreciation of that role, or circumstances are not conducive to good parenting in the first place?

Perhaps the challenge is to create a level of awareness of the important role parents play, factor in empowerment, and instil a sense of responsibility in them.

That may be easier said than done though.

But it is encouraging to note the direction the State has taken on this very important issue.

We have to start somewhere.