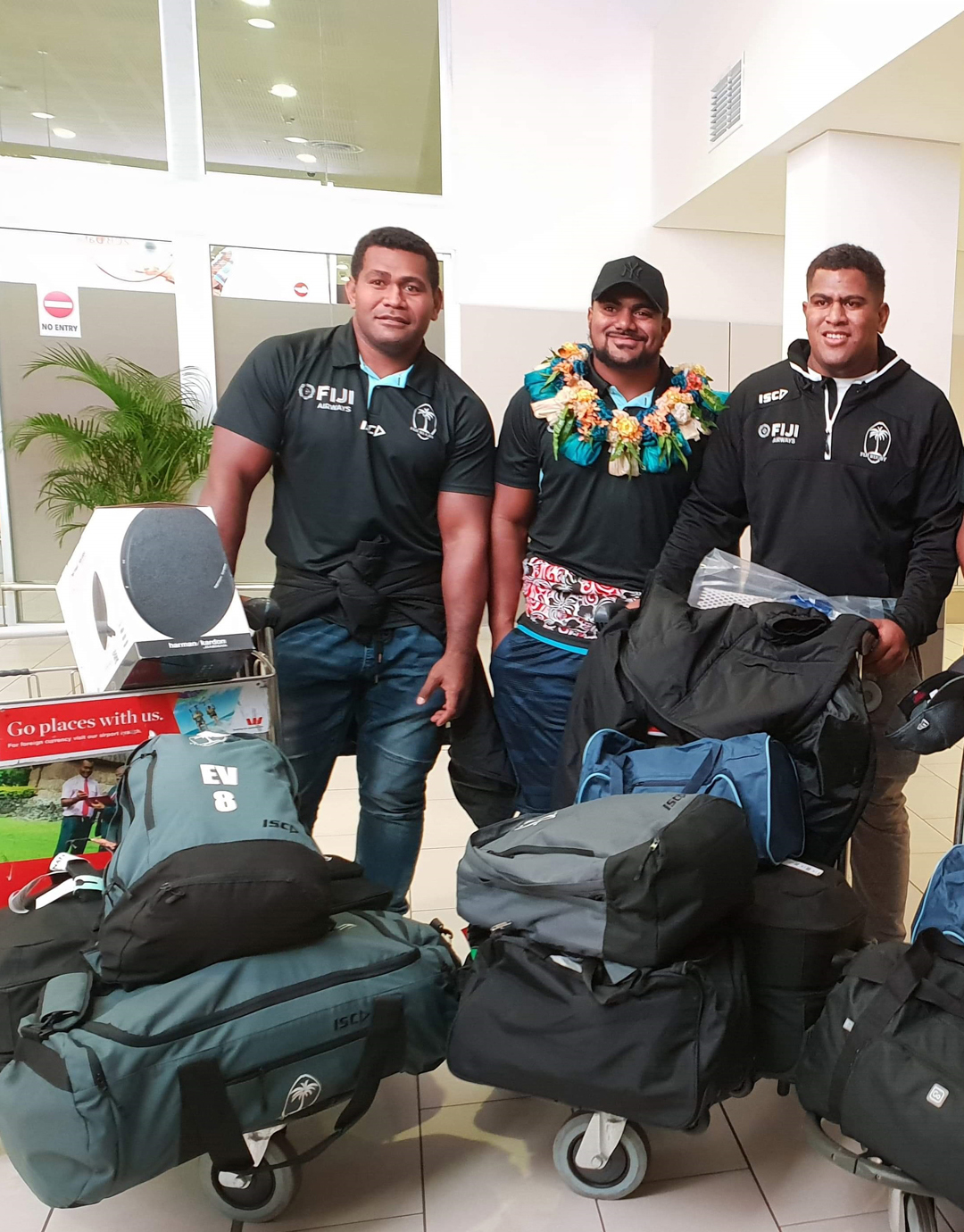 IT’S good to see eight local-based players included in the 42-member Flying Fijians squad to the upcoming Test Series against the New Zealand Maori All Blacks, and the Pacific Nations Cup.

The ultimate goal though is a spot in our Rugby World Cup campaign later this year.

In the face of the high standards expected of players to the RWC, this is an opportunity for our local players to display their talents and fight for a spot in that final squad.

It’s not going to be a stroll in the park either. Developments in world rugby have raised standards and expectations on players.

It means only the best can make the trip to Japan.

That is the pathway our local players must walk on.

This is their biggest chance to turn heads, force a change in thinking and anchor a place in the Flying Fijians squad.

In the past two years, McKee said, there had been an improvement in the level of local players.

He believes it’s a testament of the quality of the Fijian Drua and the new Fijian Latui squad.

“I also think our U20 and academy programs have gotten stronger,” he said.

McKee said he was happy that all the players had declared their availability and were injury-free heading in to camp on July 1 in Suva.

“We have got a very good balance across the squad of experienced players but also some younger players who have been putting pressure on more senior players.

However, he cautioned, being named in the squad is no guarantee of going to the Rugby World Cup.

There is a lot of competition and a lot of work to be done.

The Flying Fijians kick off their campaign against the Maori All Blacks on July 13 at the national stadium in Suva.

They play the return match in Rotorua on the July 20 before we start preparations for the PNC. McKee has selected a power-packed squad for the upcoming series.

It’s a squad brimming with quality. We have the makings of a formidable squad.

The onus is on each member of the squad to raise their standards and live up to expectations.

The challenge is on the coaching team to whip them into shape, and identify the best for the RWC 2019.

All eyes will be on McKee and the team. Go Fiji, go.