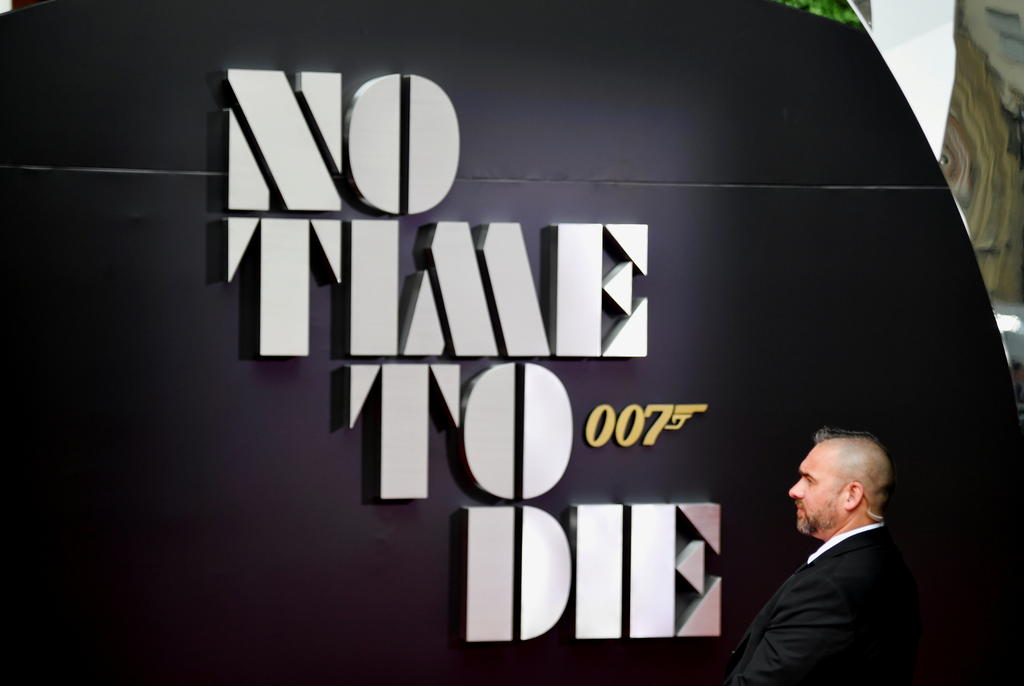 FILE PHOTO: A security member stands guard at the entrance ahead of the world premiere of the new James Bond film "No Time To Die" at the Royal Albert Hall in London, Britain, September 28, 2021. REUTERS/Toby Melville

On a day when the new James Bond movie No time to die grossed $56 million from 4407 North American theatres, and issues popped up between China and Taiwan, the COVID-19 pandemic still pulled through in terms of interest in international media.

Reuters reported that after over 18 months of pandemic delays, the Bond film opened on target.

It did not break any pandemic or 007 records, but it did not fall significantly short either, and according to studio estimates on Sunday, it stood out as the fourth best opening in the 25-film series.

Across the seas, as tension builds up between China and Taiwan, the world watches on with great interest.

In the face of this, just across the seas from us, Sydney’s cafes, gyms and restaurants, according to a Reuters report yesterday, welcomed back fully vaccinated customers on Monday after nearly four months of lockdown.

It seems Australia is set to begin living with the coronavirus and gradually reopen the country.

As pubs opened and friends and families huddled together for a midnight beer, New South Wales state Premier Dominic Perrottet was quoted saying: “I see it as a day of freedom, it’s freedom day.

“We are leading the nation out of this pandemic but this will be a challenge.”

He warned infections would rise after reopening though.

He said virus-free states like Western Australia and Queensland were watching what living with COVID-19 was going to be like amid concerns health systems could be overwhelmed.

This comes in the wake of action taken by countries like Norway for instance.

The Nordic nation stated late last month that it was reopening society, ending its coronavirus-curbing restrictions according to Reuters.

It was among a number of countries like Denmark and Britain, Reuters reported, that moved to remove domestic restrictions limiting the spread of the virus.

Back on the home front, as we start embracing more freedom, we are reminded though about the real impact of the virus, and the fact that we still have community transmission.

We appear to be buoyed by the high vaccination rate.

However, the onus shifts back to us as individuals to proactively engage and be aware of safety measures.

We all know what must be done.

We all know what the rules are.

We know our vulnerable members of society.

The challenge is finding the balance that will offer us a semblance of normality, and protect us from the virus.

The key is to stay vigilant!