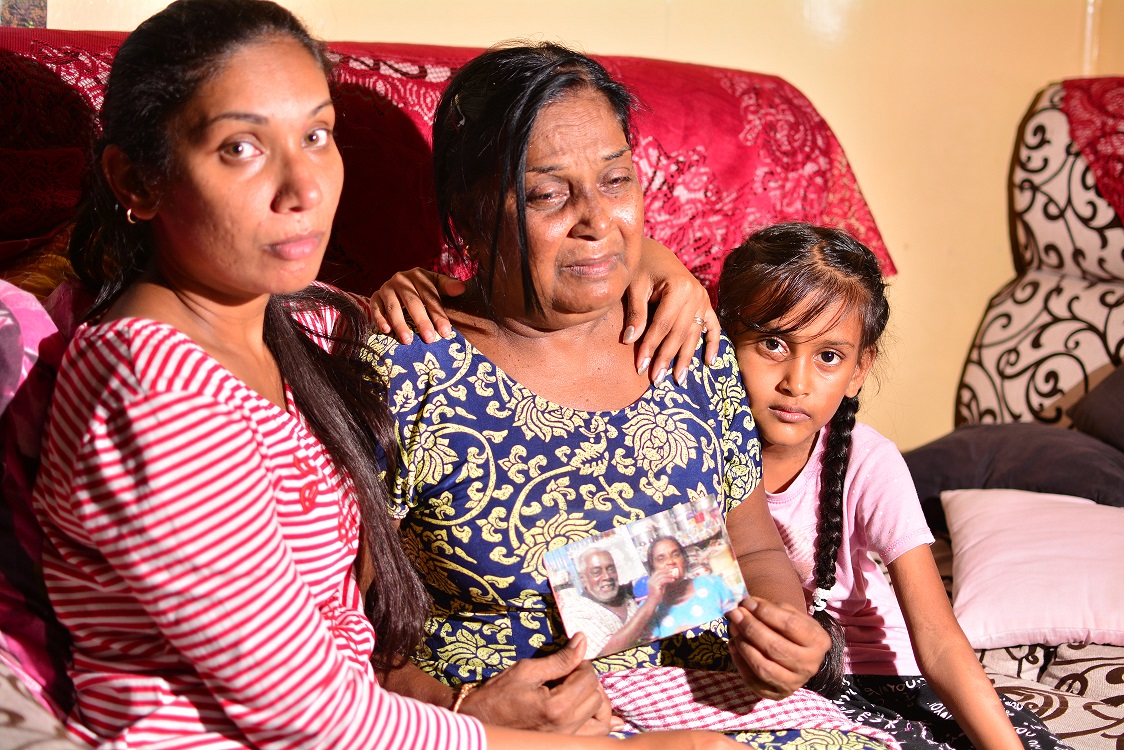 A 60-YEAR-OLD businessman of Sawani in Naitasiri died in an accident on Sunday.

His death comes in the wake of another accident in Nakasi last week which also killed a man.

Subba Naidu, 69, was allegedly hit by a bus while crossing the road at Davuilevu Housing in the Nakasi accident.

Mr Naidu was a market vendor selling vegetables in Nabua and Samabula in Suva.

Police spokeswoman Ana Naisoro said the latest victim was involved in an accident on Sunday afternoon along Princes Rd.

The vehicle he was driving, she said, while heading towards Sawani from Nausori was allegedly hit by a vehicle travelling in the opposite direction when he tried to make a U-turn.

He was rushed to the Nausori Health Centre, she said, but was pronounced dead on arrival.

Meanwhile, two women who were involved in an accident along Nabou in Nadroga have been transferred to the Lautoka Hospital and remain admitted in serious condition.

The road death toll stands at five compared with one for the same period last year.

Motorists and pedestrians have been advised to stay alert and responsible when out on our roads.

Police director traffic Senior Superintendent of Police (SSP) Mahesh Mishra made the comments in the wake of the death of an 80-year-old man at Vatukoula Rd in Tavua early this month.

The man was crossing the road when he was allegedly hit by a private vehicle.

He suffered injuries and was taken to the Tavua Hospital where he later died.

Pedestrians, he said, must also be vigilant and responsible. We can talk about road accidents and discuss road safety tips every day.

Nothing will stop accidents though if we do not take ownership of the issue and appreciate life.

Nothing changes if we remain complacent and ignore road rules.

We keep saying that accidents happen because we allow them to.

Our challenge is to prevent accidents.

That means placing value on life, our loved ones, and abiding by laws that govern usage of our roads.

It means been alert always when using our roads, understanding road safety and practising them.

Road accident victims were also loved by their family members.

They each had dreams and aspirations and lives to live.

They would have brought joy to many around them, and leave behind many happy memories.

Life hangs by a thread.

So let’s plan our journeys well.

Let’s rest well, take rest stops along the way if we can, and plan to arrive alive at our destinations.

Let’s not flirt with danger.

We must work together to keep our road toll down.