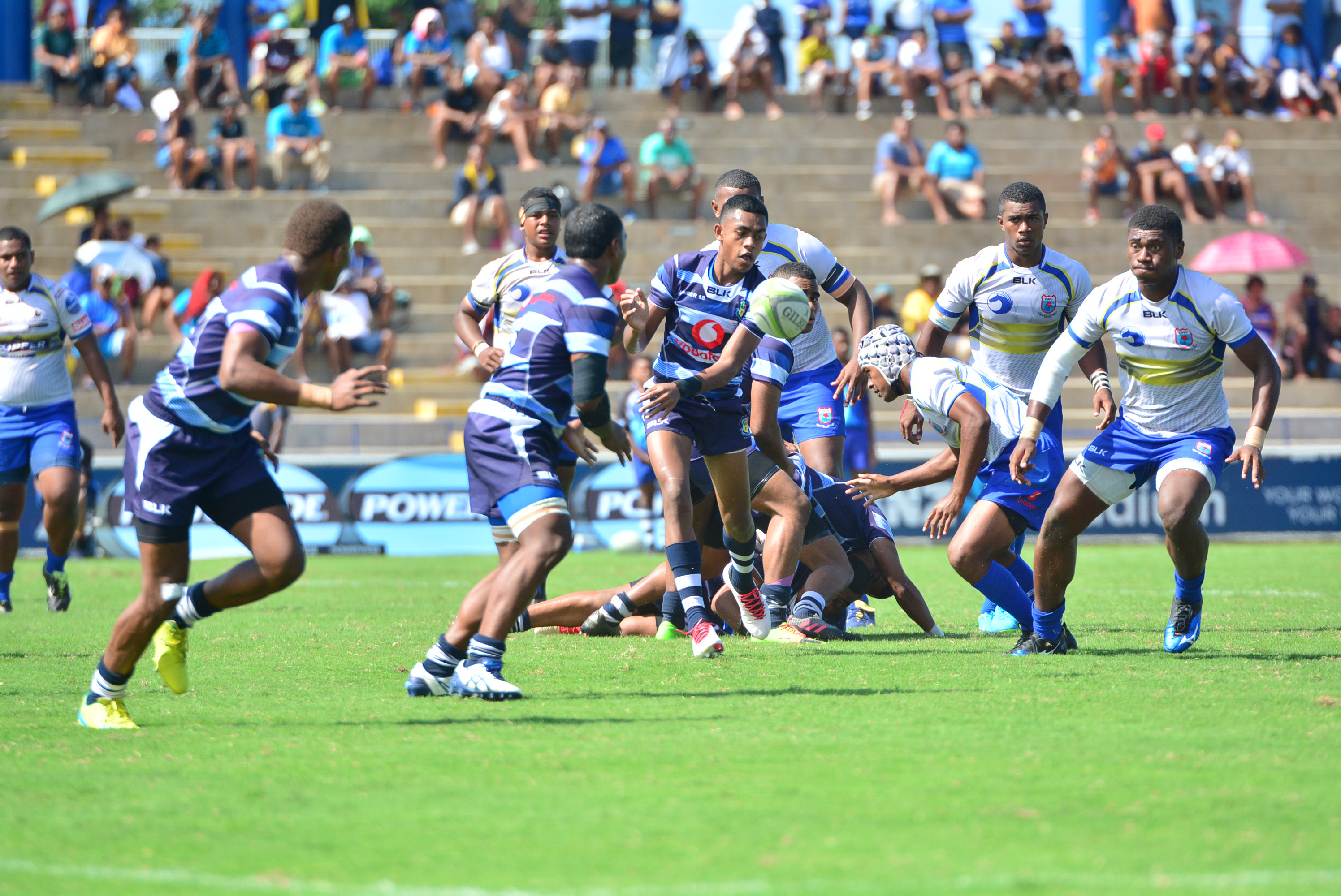 A WEEKEND of sports some said it would be and that is certainly the case as it’s still not yet over.

Today, we have the final of the Battle of the Giants tournament.

We’ve had, some would say, more than our fair share of sporting action. For our younger sports people, especially those in school, we’ll say it again even though it’s been said before, we certainly hope that you enjoyed taking part and representing your school.

For some, their season has come to an end.

Others live to fight another week.

To them all, our sincere hope is that they, as young sportspeople and students, have learnt and are still learning from their sporting experience.

After all, that is what a student should be doing — learning. This activity — learning — is definitely not confined to the four walls of a classroom; it can take place anywhere.

As part of their learning experience, these young sportsmen and women, given that they are now young adults, must be made aware that life in general can be likened to a game.

It is one where one, whether he or she likes it or not and no matter how good or talented they are, must be part of a team.

And just like sporting teams where one must put the interest of the team before their own, the same is very true for teams in life.

There will be times when they will have to act independently of other members of their team, nevertheless, they are still very much of that life team.

To treat school sports as nothing more than just a game would be a terrible waste of time and resources that has gone into preparing each and every single team member throughout the season.

We cannot and should not allow that to happen for if we do so, we fail our young people.

Sports should not only develop them physically, it must develop them holistically as John Donne so famously put it, “No man is an island”. Some of them will be still smarting from yesterday’s loss and that too is a great teacher for a competitive life; there will always be winners and losers.

That is, some will argue the very nature of the world we now find ourselves in.

For one to succeed, it is inevitable that someone else must fail.

And for those who fail, even that is an opportunity to learn from where they went wrong and how they can do better when there is a next time.

It maybe that their “next time” is not packaged the very same way as the previous experience, or in the way they want it to be.

What is important that they have learnt from the initial loss to do better the next time around.