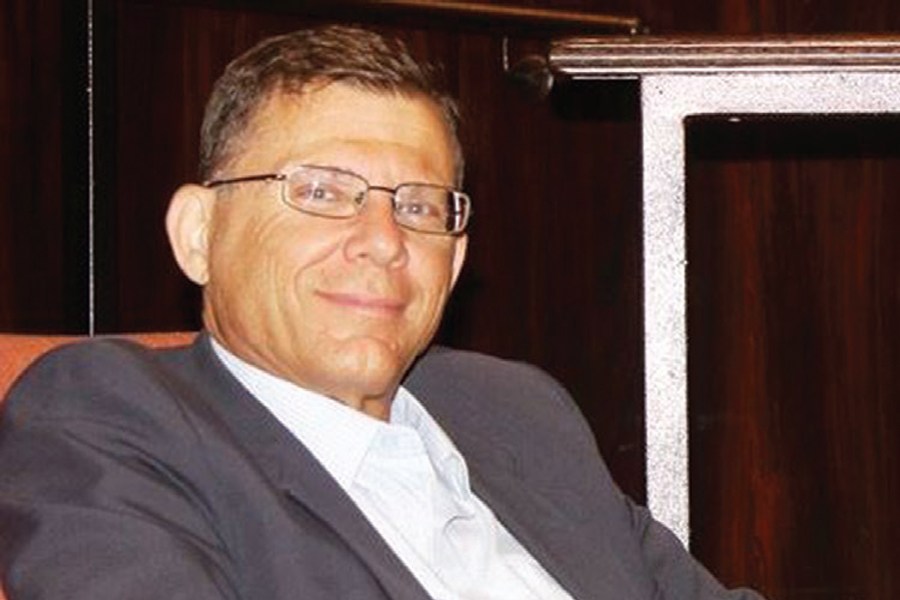 IT is encouraging to know that Israeli ambassador to the Pacific, Tibor Shalev Schlosser believes the feeling of solidarity between Israel and Fiji is mutual.

Fiji, he said, had a strong relationship with Israel, and had been supporting it as well with peacekeepers.

“Fiji’s soldiers for many decades are scattered all over our borders with soldiers from other countries from all over the world, but Fiji’s contingent has been there continuously.”

The feeling of solidarity was mutual.

President Rivlin’s visit to Fiji and the Pacific will go down as a historic moment between the two regions, he said.

“The last visit to the Pacific by an Israeli president was in 1986 and that was by President Chaim Herzog,” he said.

The visit, he said, was a reflection of the commitment that Israel has to the Pacific. There was a commitment to foster this relationship.

President Rivlin is expected to arrive at the Nadi International Airport this morning before opening the Pacific Islands Leaders Summit meeting — the first to be held with the State of Israel.

It is encouraging that the Israelis are keen to share some of this knowledge with their “Pacific partners”.

“Last year we introduced a study opportunity for 19 students, nine from Fiji and 10 from Vanuatu, who came to Israel and learned about the work that we did in our agriculture sector,” Mr Schlosser said.

Another interesting factor was the revelation that Israel had also been impacted by climate change but it has been able to tackle the issue of extended dry spells.

It’s something we know and have experienced in this part of the world.

Understandably, these are important aspects of a relationship that has been nurtured over the years.

“We are very proud to say that Israel is a land that has no water problems even though we get about less than 20 millimetres of water in less than a year.

“We have very arid land in Israel but we have been able to successfully conserve and utilise our water systems to our advantage.”

If that isn’t enough, the country’s commitment to finding a vaccine for the novel coronavirus deserves acknowledgment.

Among other topics that are expected to be discussed include Israel’s medical advancements.

We look forward with enthusiasm to these discussions and hope in the long run, they would serve to strengthen our connections with Israel, and in turn benefit Fijians.

We acknowledge Israel’s close links with our nation, and take this opportunity to welcome its President to Fiji.