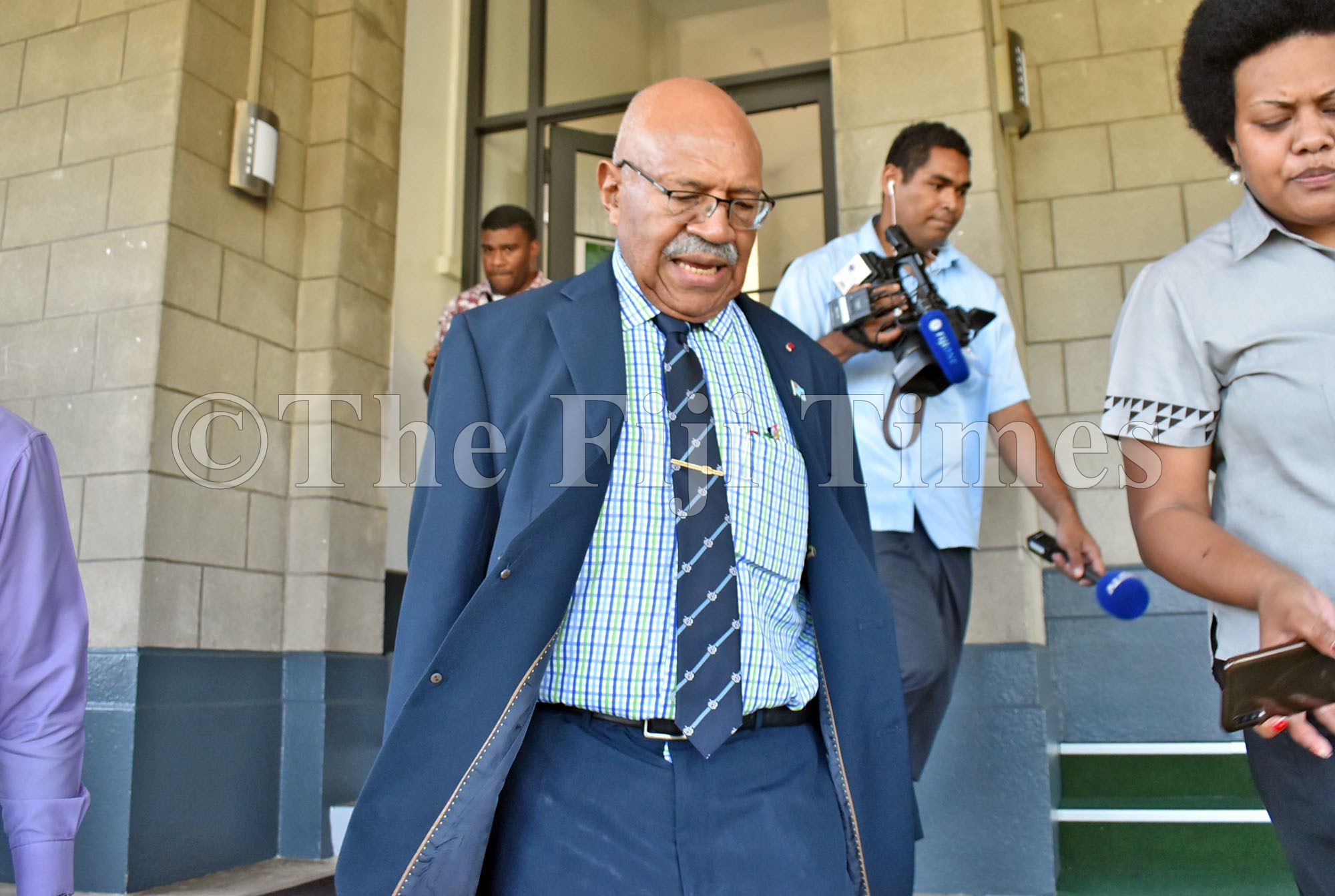 It had to happen! Something eventually had to give!

When it did yesterday, the suspension of the Social Democratic Liberal Party did not really come as a surprise to many.

In fact it simply was just a matter of time before there was such an eventuality.

Saturday served as a reminder of the glaring division that was evident within the party when two factions held separate ‘management board meetings’ in the Capital City.

The registrar of political parties has made it clear the suspended party will have to resolve its issues before they can return to Parliament.

That is a given.

There has to be adherence to constitutional requirements.

The writing is now on the wall, the suspended party will be deregistered if it does not resolve internal differences within 60 days.

The registrar of political parties Mohammed Saneem announced this when he confirmed the suspension yesterday.

The timeline, he said, was for the rectification of breaches under the Political Parties Act.

The office of the Supervisor of Elections had this week received two separate lists of party executives following Saturday’s meetings.

Both meetings and elected officials were yesterday ruled invalid as the meetings did not have a quorum.

“I have put SODELPA on notice that it will be deregistered should it not remedy the breach, and is given 60 days,” he said.

“They shall inform the registrar of steps taken to remedy the breach.

“Kindly note that under Section 19 (3) of the Political Parties Act and since the party is suspended, they shall not be entitled to any of the rights and privileges specified under the Act.

“This initial period has brought to light several issues that will require SODELPA to resolve and fix internally.

“It has also demonstrated that the constitution of the party requires a review so as to prepare these when they arise in the future.”

We have an interesting scenario where the largest opposition block will not be in Parliament.

Attention will now focus on how the suspended party attends to critical issues it must rectify.

Sitting deep in there are various elements that will need to be considered and addressed.

Otherwise the suspended party will forever be left to deal with power play, challenges, and differences that are already taking a swipe at its image and political effectiveness.

Its political future hinges on the two factions seeing eye to eye on major points of contention, and amicably working out solutions that are lasting.

They are vital ingredients.

Throw in priorities and the hopes and aspirations of their supporters.

In a parliamentary democracy, the opposition has the unenviable role of holding the government of the day to account.

However the scenarios pan out, there is great interest in how those involved will resolve their differences.

We can also watch out for vital strategic developments across our political landscape.