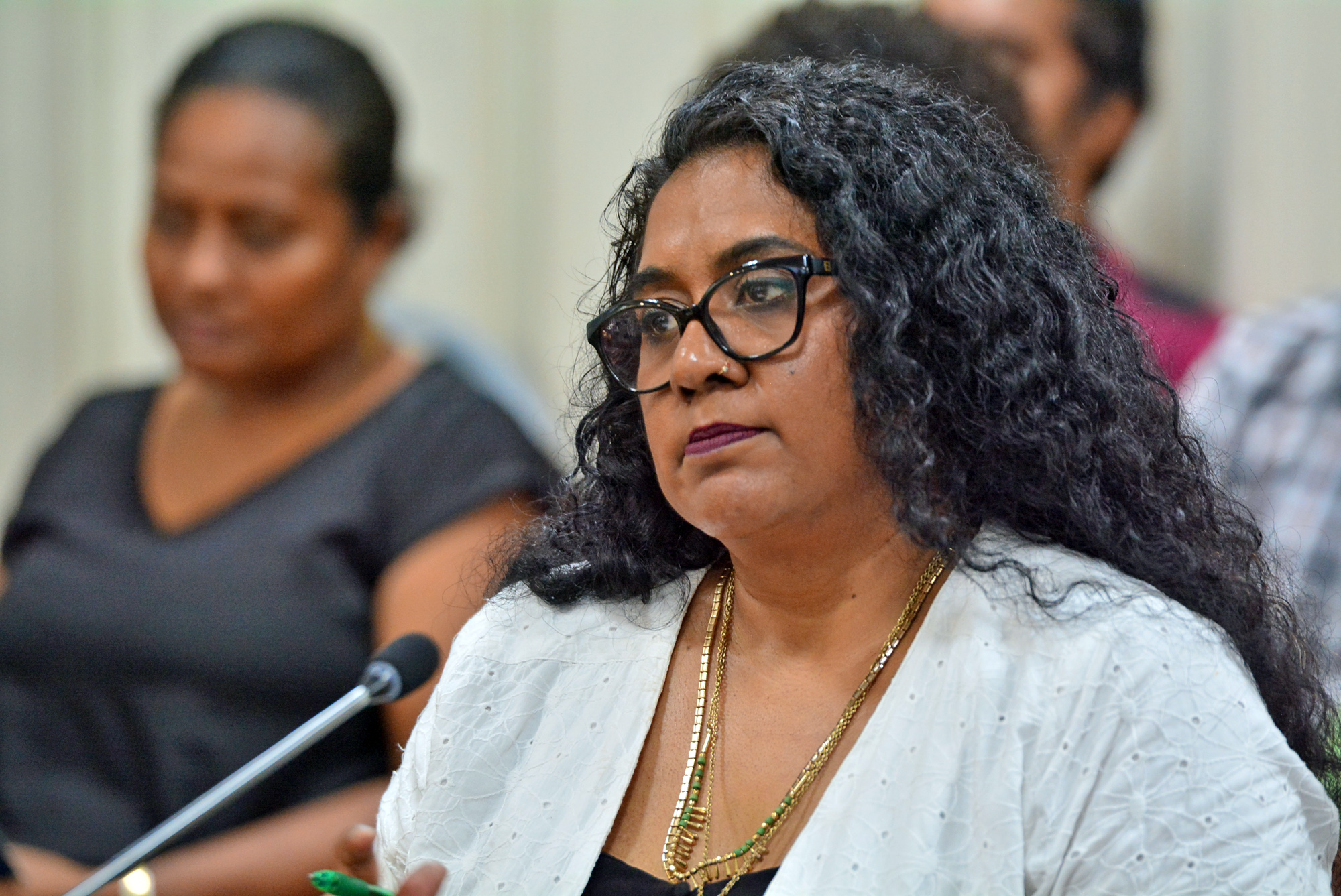 AS we count down the days to the official blackout period prior to our election day, we are reminded about the importance of such an event.

The chairwoman of the NGO Coalition for Human Rights, Nalini Singh has made some interesting comments.

Fijians, she said, should be able to make a free decision when they cast their votes on November 14.

Lessons, she said, needed to be drawn from the 2014 elections, and there should be greater transparency.

The 2018 General Election, she believes, would allow for peaceful and democratic political transitions.

“This is vital in building longevity for our fragile parliamentary democracy.”

She believes this year’s election has already fostered greater political participation compared with 2014.

“There has also been an increase in political parties since the 2014 elections with the registration of two new parties.” She believes there was greater confidence in our democracy.

Since the announcement of the 2018 elections, she said, political debate and public dialogue have also increased and should be encouraged, but without personal attacks and maligning.

The comments are interesting and offer a different perspective.

It is important that we embrace as many view- points as possible. They offer us varying degrees of information.

The key element though without a doubt, remains the need for voters to make well informed choices at the polls.

We have had political parties coming with their say, discussing their policies, proposals and hopes and aspirations.

Over the weeks, via their columns, political parties have pushed their messages, driven their campaigns and addressed issues they believe matter to the masses.

The challenge remains with the voter though.

You have the power to vote in our government.

The exercise starts with awareness, and information vital to laying the foundation for an important choice.

For the masses, that will culminate with a vote on November 14. It’s an event thousands of people are actually looking forward to.