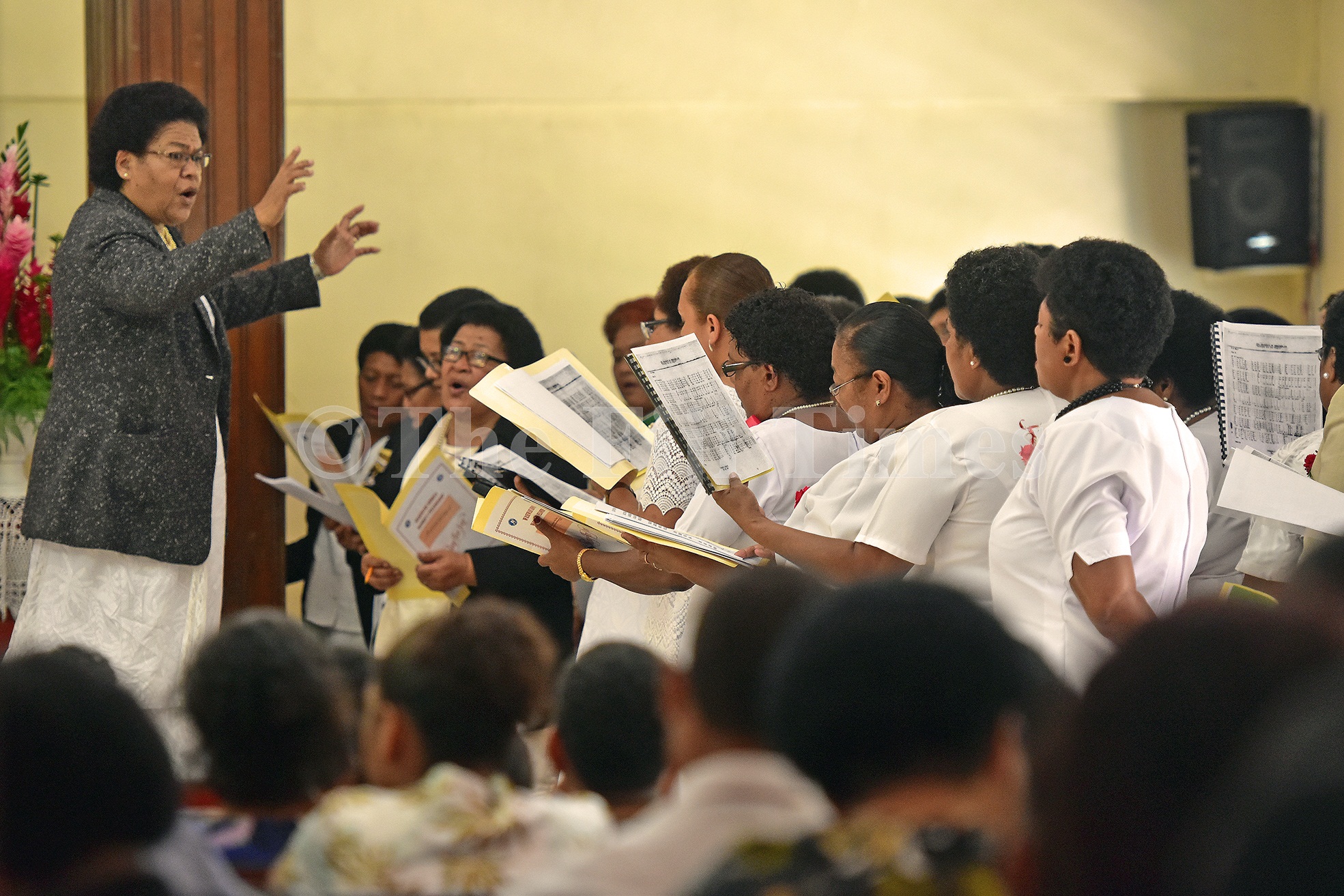 TODAY is a very special day for mothers around the world. It’s Mother’s Day.

Lest we forget, the day, it is reported, began in 1908 when a woman named Anna Jarvis organised a memorial for her mother, Ann Reece Jarvis, a peace activist who used to take care of wounded soldiers of the American Civil War.

After her mother’s death in 1905, Anna Jarvis began gathering support for her ideals to set aside a day in honour of all mothers because she believed a mother is “the person who has done more for you than anyone in the world”.

Wikipedia states that by 1911 all US states observed the holiday, with some officially recognising Mother’s Day as a local holiday. This day is now celebrated in most countries around the world on the second Sunday of May.

It is a day set aside to express respect and love towards mothers. Today, we are expected to honour our mothers, grandmothers, aunts, single dads who also take up the role of motherhood and acknowledge their role in our communities and the nation.

For many people around the country, today is a time to pamper that important woman in their lives.

Today we also acknowledge the story of Milika Mocelutu who is celebrating freedom from COVID-19.

She says the declaration last Thursday was the best Mother’s Day gift ever.

The mother of two was Fiji’s fifth confirmed case.

She contracted the virus after she hugged and kissed patient number one after a Zumba class in Lautoka.

Mrs Mocelutu said her 46-day battle with a virus that has claimed thousands of lives across the globe was the hardest fight of her life.

In the face of her fight and the significance of the day, there are others who will see today as just another day.

The sun rises, it sets and life goes on.

Some of us don’t have our mothers with us as they have passed on.

Surely we all have an enduring memory of what our mother meant to us — their love, dedication and devotion.

What was it that made her someone so special?

Perhaps we could try to bring that quality to life in our families, with our workmates and our friends.

For it is said that those who have left us do not do so completely, they continue to live on in the lives of those who were close to them.

Their way of thinking and doing things, their advice, their lessons on how life is to be lived endures because those who were close to them saw in it a gem of the truth; that it was indeed good.

Sceptics will insist Mother’s Day should really be every day.

That’s how important our mothers are.

We hope you will all have a pleasant and enjoyable Mother’s Day today, wherever you may be.