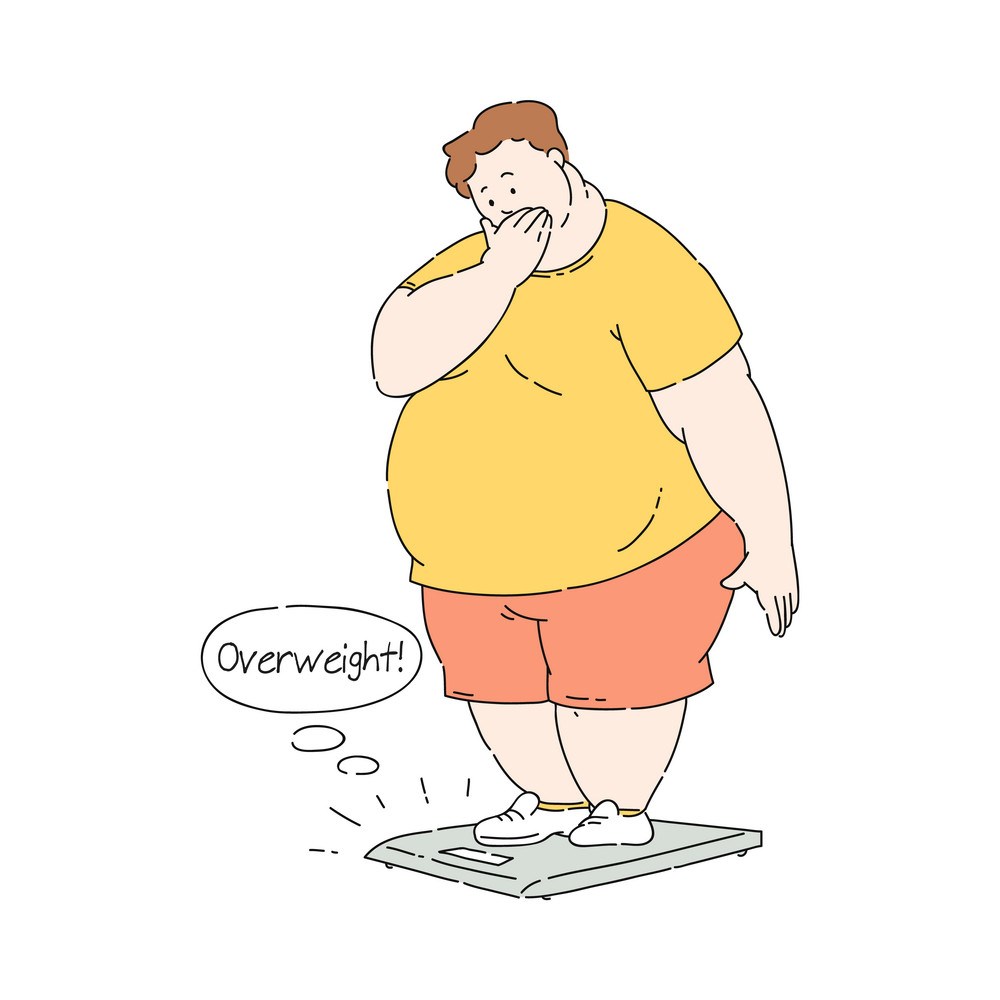 The revelation that we have almost 67 per cent of our population overweight is cause for concern.

It should attract attention. In fact it should be something we consider as a challenge to overcome as soon as possible.

It may not be something we look at as a walk in the park, but the effort to contain our numbers, and change the trajectory on that bar is something we should take ownership of.

Health Ministry head of wellness Dr Devina Nand says almost 67 per cent of Fiji’s population is overweight – increasing the risk of diabetes and non-communicable diseases. That must be a concern.

It must force us to sit up and take notice. In fact it should be something we address with a great sense of urgency.

Every day we delay addressing this is a day we lose in the fight against major health issues that are linked to obesity. Dr Nand said 80 per cent were not eating enough fruit and vegetables and this had resulted in a high rate of anaemia.

She said it also meant that we had a very high chance of dying young. She said a lot of people died at the age of 40 and 35 and it’s linked with what we do, how we live and what we eat.

Now that’s a serious issue, don’t you think? The ministry, she said, had a healthy settings program with communities, settlements, schools and villages where they undertook health screening.

Dr Nand said Fiji had such good soil and if people did not grow food in their back yards then the community was “failing in a huge way”.

On May 3 this year, the World Health Organization (WHO) office for the region reported obesity rates had reached “epidemic” proportions across Europe and were still rising.

Nearly two thirds of adults, 59 per cent, and almost one in three children – 29 per cent of boys and 27 per cent of girls – was either overweight or obese, the study revealed.

It said being chronically overweight and obesity were among the leading causes of death and disability in Europe.

Estimates, it said, suggested they caused more than 1.2 million deaths annually, which corresponded to more than 13 per cent of total mortality in the region.

It was likely to be directly responsible for at least 200,000 new cancer cases annually across the region, and this figure was set to rise further in the coming years.

WHO said none of the 53 countries that comprised its European region was on track to meet the agency’s NCD target of halting the rise of obesity by 2025.

The COVID-19 pandemic, it said, had also disproportionately affected overweight people and those living with obesity.

In the report Dr Hans Kluge, the WHO regional director, said obesity knew no borders, adding that although European countries were diverse, each was challenged to some degree.

WHO explained that the causes of obesity “were much more complex than the mere combination of unhealthy diet and physical inactivity”.

Latest evidence presented in the report, it said, highlighted how vulnerability to unhealthy body weight in early life could affect a person’s tendency to develop obesity.

Environmental factors, it noted, were also driving the rise in obesity in Europe, including digital marketing of unhealthy food to children, and the proliferation of sedentary online gaming which also examined how digital platforms might be used to promote health and wellbeing.

We are reminded about our place in the greater scheme of things. We know what must be done.

The challenge is embracing change and moving forward with that in mind. It also needs the powers that be to assist in facilitating this change!