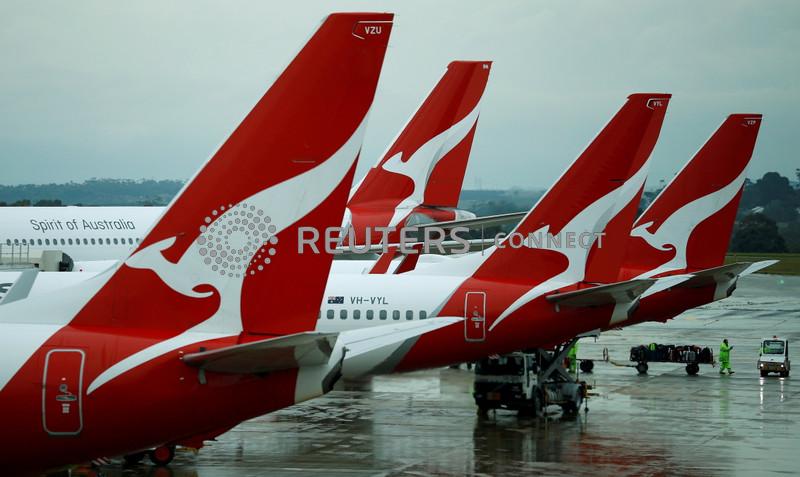 The revelation that Qantas and Jetstar announced last Friday that they have several new international flights from November in light of increased bookings from Australians is encouraging.

One of their most popular destinations we are told is Fiji.

We are told there was an increase of 200 per cent in bookings for Jetstar flights following Government’s announcement of the reopening of borders on November 11.

Qantas flights, a statement by the company revealed, would be brought forward to December 7, 2021 from December 19.

Four return flights a week, it stated, would be operated by 737 aircraft.

Jetstar flights to Fiji would resume on December 17.

Qantas Group CEO Alan Joyce said Australians were keen to get overseas and visit friends and family or have a long awaited holiday.

“So bringing forward the restart of flights to these popular international destinations will give customers even more options to travel this summer,” he said.

A key factor in ramping up international flying, he noted, would be the quarantine requirement.

“The decision by the New South Wales Government to join many cities from around the world by removing quarantine for fully vaccinated travellers means we’re able to add these flights from Sydney much earlier than we would have otherwise.”

The Health Ministry has outlined international travel requirements — fully vaccinated Fijian passport holders would be able to travel to Fiji from November 11, while vaccinated foreign visitors would be allowed in from December 1.

On the international front, BBC reported that India was also easing its COVID restrictions amid drops in daily infections and an increase of vaccination rates.

India was set to grant tourist visas to travellers arriving on chartered flights, the first to travel there in 19 months.

It had plans for commercial flights starting on November 15, BBC reported.

No tourist visas were issued since India closed its borders in March 2020.

Daily positive infections in India sat at around 20,000 — considerably down from their peak of 400,000 daily cases during the devastating second wave in April and May.

As of October 15, more than 70 per cent of the Indian population had received one shot, and around 30 per cent are double-vaccinated as India plans to hit one billion administered injections.

However, experts and government officials continue to caution against complacency, the BBC reported, warning that popular tourist destinations could act as COVID “super-spreaders”.

According to the BBC report, tourism contributes almost 7 per cent to India’s GDP, and is responsible for millions of jobs in the hospitality sector.

Back on the homefront, while we are buoyed by the high vaccination rate, we are, however, reminded about the importance of vigilance and why we must adhere to every COVID-19 safety protocol.

We still have community transmission.

That means we must remain cautious.

We must wear a mask when out in public.

We must wash our hands often with soap and water, and we must value physical distancing rules.

We must watch what we touch in public and when we travel on public transport.

Let’s do this for ourselves, our loved ones and for our nation.

Tourists must be motivated to want to travel to Fiji.

That means every Fijian must engage and be part of the solution.