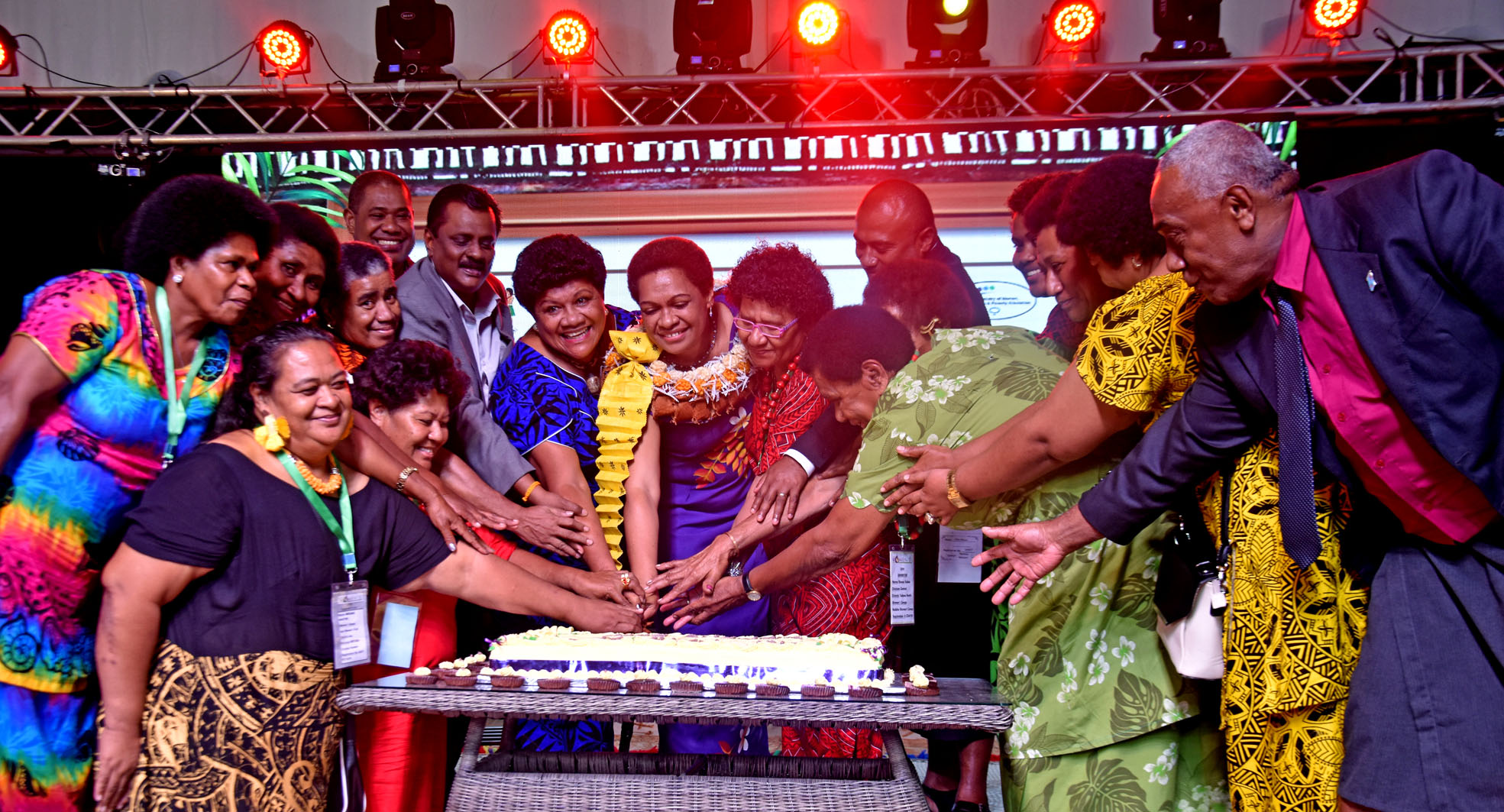 MINISTER for Women, Children and Poverty Alleviation Mereseini Vuniwaqa believes the fifth National Women’s Expo which came to a close yesterday was the beginning of a journey towards economic empowerment for women in Fiji.

Closing the expo yesterday, Mrs Vuniwaqa said unofficially the total earnings from the three-day event was a staggering $450,938.

This, she said, was an increase of 2.8 per cent of the total earnings last year.

The increase in the number of licensees and the sales records, she said, was reassuring.

She said it was “an assurance that we are moving in the right direction”.

Women were reminded that efforts to push for their economic empowerment required market-based approaches.

Women’s economic empowerment, she said, was a process by which women increased their right to economic resources.

This factored in market, finances, information and power to make decisions that benefited themselves, their families and their communities.

More than 500 women from all walks of life were part of this year’s expo.

Such events empower our women.

They provide the base for economic empowerment, serving as a catalyst for change.

Such events deserve support and the powers that be must be acknowledged for setting a platform that is designed to uplift our women.

In the face of that major event in the Capital City, it was encouraging to note the role of women of Cakaudrove Vanua district, in economic development.

Their commitment was evident yesterday after they raised $960 for an annual general meeting at Vunikura Village.

She spoke about a change in mindset, touching on a better understanding of their roles as wives, mothers and contributors to development projects.

This development, she said, had empowered them to widen their income earning opportunities at the village level.

“In this district, we have seven villages and they all produce traditional artefacts including virgin coconut oil and body balm made from coconut.

“This is a huge step for these women because they sell the products from their villages.”

Many members, she said, had helped their families improve livelihoods.

The end result is better houses, their children are educated, are in school, subsequently leading to an organised village.

“When women can keep their families together and help and care for one another in the community, they can do wonders.”

This is what we need.

This is empowerment that should stand us in good stead in the future.

It is about enabling as many Fijians as possible to contribute to our economy, being part of the development of our nation and ultimately empowering women, and families to uplift standards of living.

In the end, we all benefit.

Acknowledgement is due to the movers and shakers who have made all this possible.