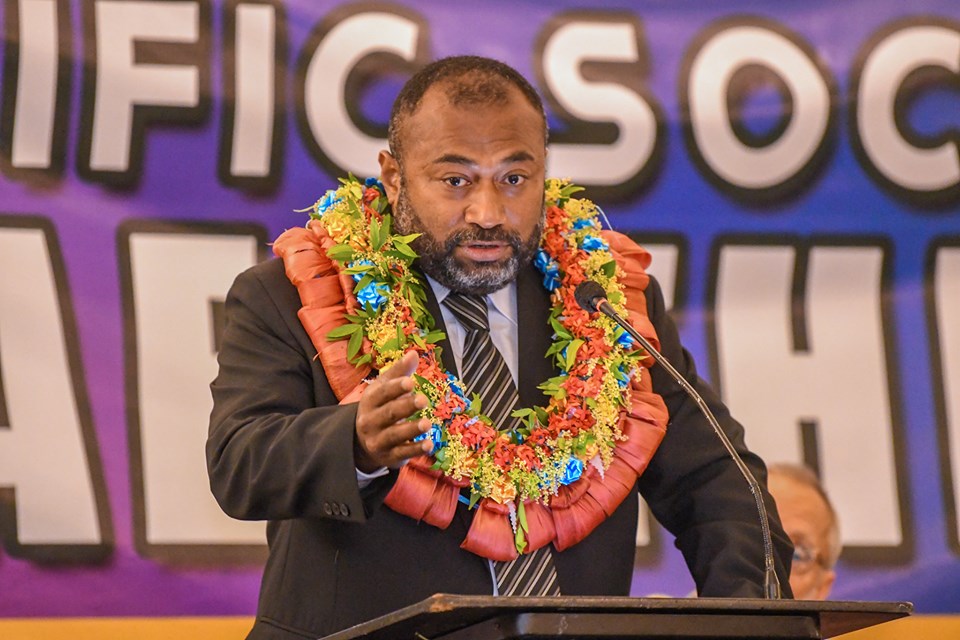 The revelation that adults are highly likely to contract meningococcal disease (Men-C) than children is cause for concern.

This was revealed by Minister for Health and Medical Services Dr Ifereimi Waqainabete.

The country, he said, recorded six deaths from the disease this year. He reiterated the need to seek early medical treatment.

Dr Waqainabete insisted no country in the world immunised every citizen and this was not a need for Fiji too.

Last year, the ministry vaccinated children between the ages of 1 and 19 years after the Men-C outbreak in March.

Of the six recorded deaths so far this year, four were adults and two were children.

Dr Waqainabete had also confirmed that 10 were infected with the bacterial infection.

All patients who died last year, he said, were related to Men-C, however, this year there had been a mix of both Men-C and Men-B cases.

“So obviously the mass immunisation we set up last year has worked in protecting our people,” he said.

It is a concern though considering how lax we are sometimes about preventative measures for such health issues.

That becomes a national issue then.

The Ministry of Health and Medical Services announced an outbreak of meningococcal in the country in March last year, confirming 38 cases had been recorded by then.

The World Health Organization, in an earlier report, said the most important thing that children and students can do to protect themselves is to know the signs and symptoms of meningococcal disease and to tell their parents, guardians, teacher or elder immediately if they are feeling unwell with the symptoms.

The WHO said it was important to remember that not everyone who had the bacteria would get the disease.

During an outbreak, between 10-25 per cent of the general population, it said, would carry the bacteria at the back of their nose and mouth from time to time, but would not have symptoms.

While the disease was uncommon, it said, it could affect anyone.

There was, however, a higher risk for babies, children and young adults. Prior to 2016 there were 1-10 cases per year reported.

There was interest last year on how well prepared our health system was for this outbreak.

There was also attention focused on health workers and the resources at their disposal to deal with the frightening disease.

It is critical that we are aware of symptoms of meningococcal disease.