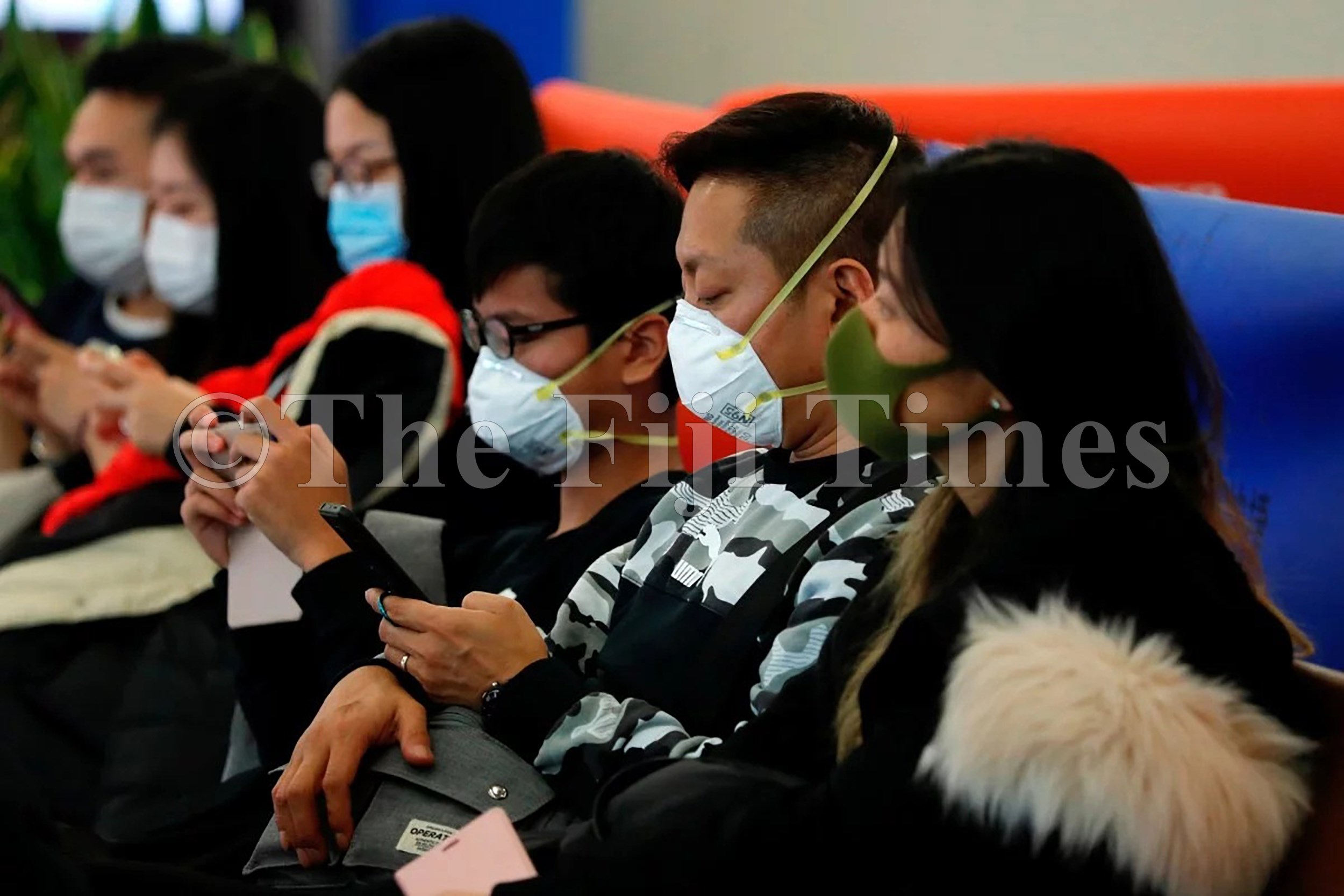 In the face of the increasing number of coronavirus cases worldwide, Health Minister Dr Ifereimi Waqainabete reckons there is no need to close our borders.

Yesterday, Prime Minister Voreqe Bainimarama said there were no confirmed cases of people infected with the coronavirus.

That in itself will be probably be reassuring.

The number of people infected worldwide, and the number of deaths will, however, still inch out some fear though.

It’s a fact that many people will fear the unknown.

The growing number of infected people in China, cases being detected outside of Wuhan, and in countries such as the US, Australia, Singapore, Taiwan, Malaysia, South Korea, Thailand, France, Japan, Vietnam, Nepal and Canada will no doubt be cause for concern.

At the weekend, Chinese health officials warned the virus was able to spread during its incubation period.

BBC reported the health emergency had overwhelmed Wuhan’s hospitals and new hospitals were being built to cater for the sick.

To understand the seriousness of the problem, travel from Wuhan for instance, home to 11 million people, according to BBC is restricted.

The city is in lockdown. Closer to home, people infected with the virus have been identified in Australia.

As economists contemplate scenarios emanating from this emergency, there may even be considerations on the possible impact on the global economy, if at all.

So can the virus be stopped?

While some international experts are sceptical about the virus stopping on its own, there is a suggestion that the actions of the Chinese authorities could be important in fighting the epidemic.

But it will mean a concerted effort to raise awareness and other stringent measures including limiting the movement of infected people for instance.

That’s being mindful of the fact that there is no vaccine.

Back at home, in the face of the uncertainty raised by this emergency which is slowly going global, we are left to fall back on decisions made by those in authority.

There will be hope that these decisions are made on the back of sound advice that is good for us all.

Reassurance will no doubt be important.

It’s a factor that must be encouraged. With that must come processes that can effectively deal with any emergency right here in Fiji.

We live in a world that has become very small.

As nations of the world deal with this latest emergency in their own little ways, we are left to place our faith on the decisions of those tasked to ensure our safety.

They have a duty of care.

They have a huge responsibility on their shoulders.

Let’s read up on this coronavirus, understand the implications, symptoms, and things we could do to stay safe.