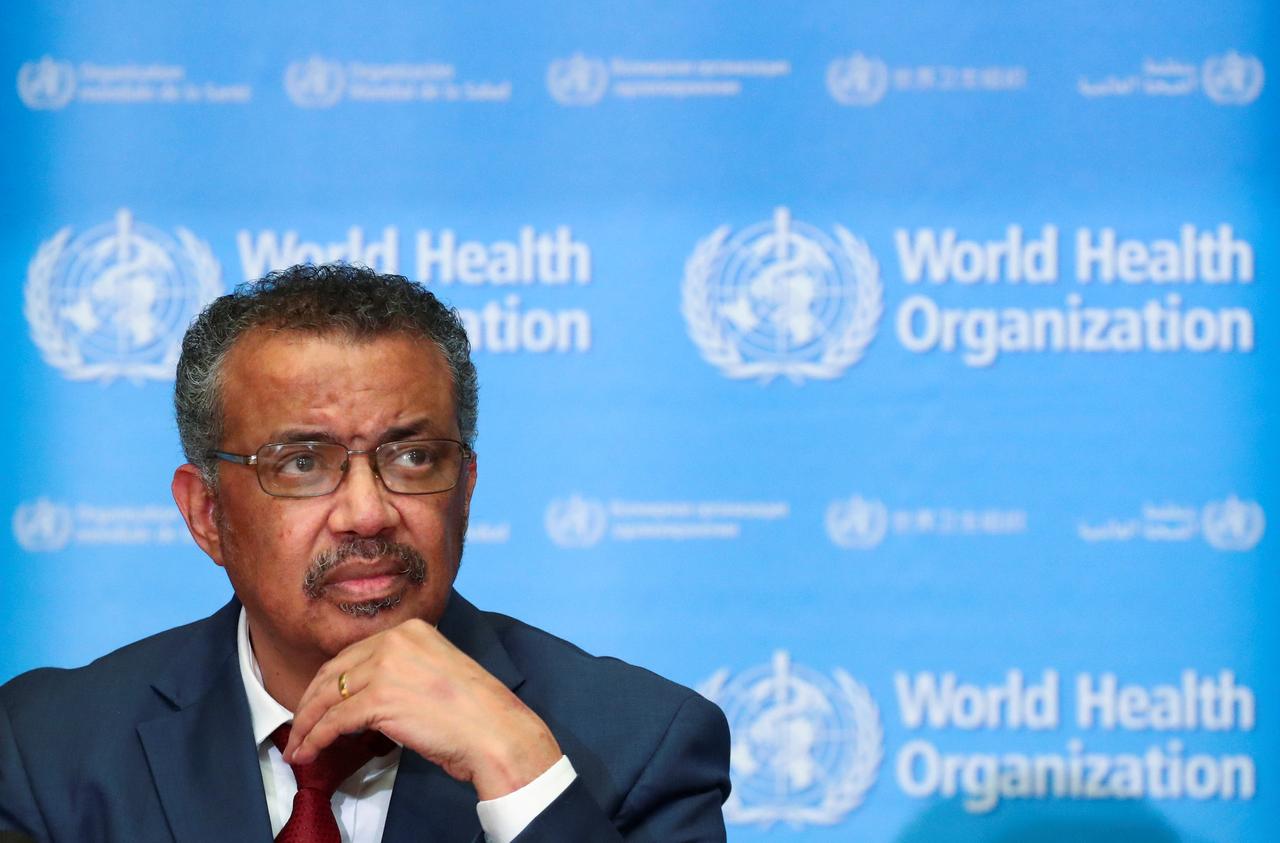 THE World Health Organization yesterday sounded a warning that will no doubt attract attention.

The battle against COVID-19, it stated, is going to be long-term for Asia and the Pacific.

In saying that, the WHO Western Pacific Regional Director Dr Takeshi Kasai warned the region could not afford to let its guard down.

As we face the harsh reality that the pandemic is causing havoc around the globe, we are drawn though to controlling the things we can control.

The WHO believes countries need to invest in a comprehensive and blended approach to turn the pandemic around.

WHO’s director general Dr Tedros Adhanom Ghebreyesus has maintained that asking people to stay at home and other physical distancing measures were an important way of slowing down the spread of the virus and buying time — but they were defensive measures.

“To win, we need to attack the virus with aggressive and targeted tactics — testing every suspected case, isolating and caring for every confirmed case, and tracing and quarantining every close contact,” Dr Ghebreyesus said.

WHO realises that testing every suspected case was not possible in the Pacific and a locally relevant answer was needed.

The revelation comes in the wake of reports placing Americans in a rather serious spot.

The New York Times reported yesterday that scientists were warning the pandemic could kill up to 240,000 Americans.

The Trump administration, it stated, has warned of a “painful two weeks” ahead as the US death toll surged above 4000, surpassing China’s.

President Trump has extended social distancing policies to April 30, and appears to have shelved a desire to have the economy reopened soon.

The United States Studies Centre at the University of Sydney, a university-based research centre, listed the US with the world’s highest confirmed number of positive cases and has among the steepest rate of increase.

Meanwhile, yesterday, for the second day in a row, and following on from Sunday, the WHO situation report stated no new countries/territories/areas reported cases of COVID-19 in the past 24 hours.

Back home, let’s continue to remind ourselves about the importance of washing our hands with soap and water often.

We could also use hand sanitisers if we have them.

Keep your hands away from your face, stop handshakes, stay away from hugging people, and adhere to social distancing.

Cough or sneeze into your elbow, or a tissue which you should dispose immediately.

Know the symptoms of COVID-19, and stay home if you can.

We have a huge challenge in front of us.

Fiji needs us to be vigilant, and proactive.