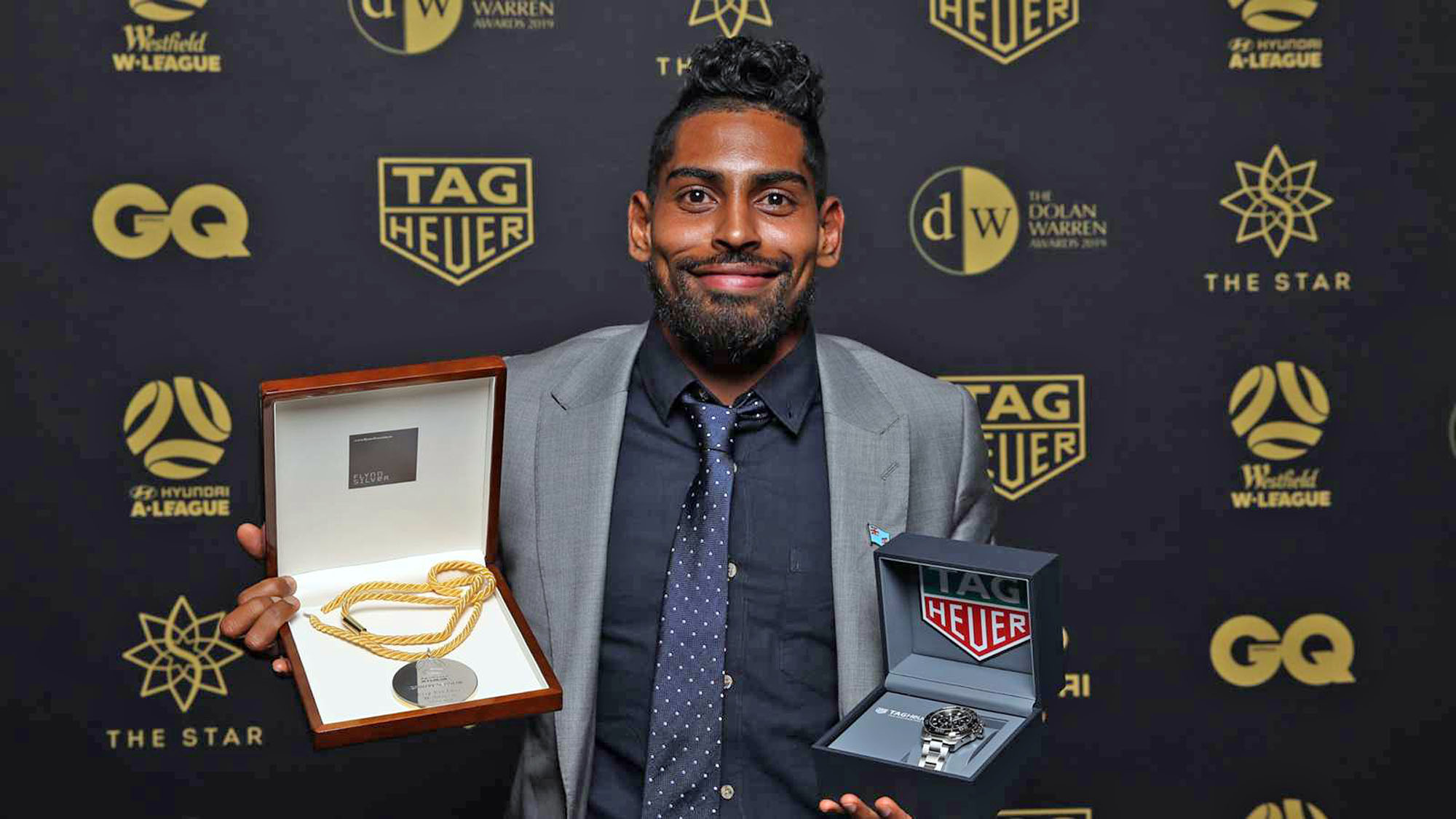 WHO would have thought that Wellington Phoenix striker Roy Krishna would win the Johnny Warren Medal, the A-League’s most prestigious individual award, in Sydney, Australia, on Monday night? From the slight rise of Siberia just outside Labasa Town on Vanua Levu, to the dizzying heights of international soccer, Roy has made it big. It was […]