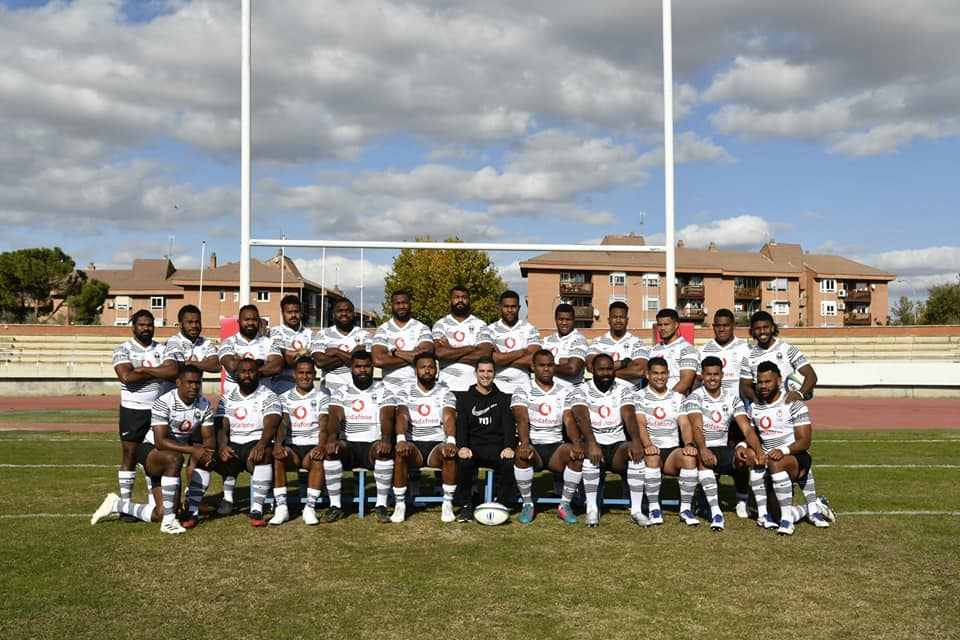 It is interesting that acting head coach for the Flying Fijians, Gareth Baber, has warned our World Cup opponents Wales and Australia that Fiji will be dangerous at the 2023 event in France.

Baber’s comments make sense though when you consider the fact that we have the Drua playing in Super Rugby next season.

That’s the catalyst for change. That is the transition we have been waiting for it seems.

When you consider the impact of the Flying Fijians on world rugby, it makes sense that big things are looming. Consider the improvement in our set pieces, especially a more structured scrum.

Former coach John McKee had started a slow transition that carried our pack over the imaginary demarcation line that kept us suppressed against top international sides.

We gained confidence, and who can ever forget how we rocked the powerful England and Wallabies scrums.

It was the world’s first view of the power of the Flying Fijians upfront, and the start of a transition that was quite positive and impressive. We were finally embracing structure, power and our traditional flair.

It made for a very dangerous Fijian side.

We have since developed in leaps and bounds. Our next game against Georgia will again showcase that slow development.

Or it may not. However, the key is that we have the potential to improve steadily.

We have the players who can make a difference, and as Baber has pointed out, we finally have a sort of factory that just may be the missing link in this development process.

The key for us now is identifying potential talents at the schoolboy level and nurturing them through a structured process that will culminate with a stint in the Flying Fijians’ colours. Now that’s something to look forward to.

And as Baber said, the other teams better watch out! After the 23-38 loss to Wales last weekend, fans will keenly be looking forward to big things against Georgia. Remember we are in Pool C at the 2023 World Cup with Wales and Australia.

Baber told RugbyPass: “I am very excited about what Fiji could do at the 2023 World Cup. I know what Fiji can achieve when they have the right mindset and clarity of purpose while adhering to the standards they set.

It makes them a very powerful squad.

“Besides the players in Europe who will come back in, you will also have the Drua team which means that you will see a squad of players under the Fiji banner who are experiencing Super Rugby.” Now that’s a top vote of confidence in our future.