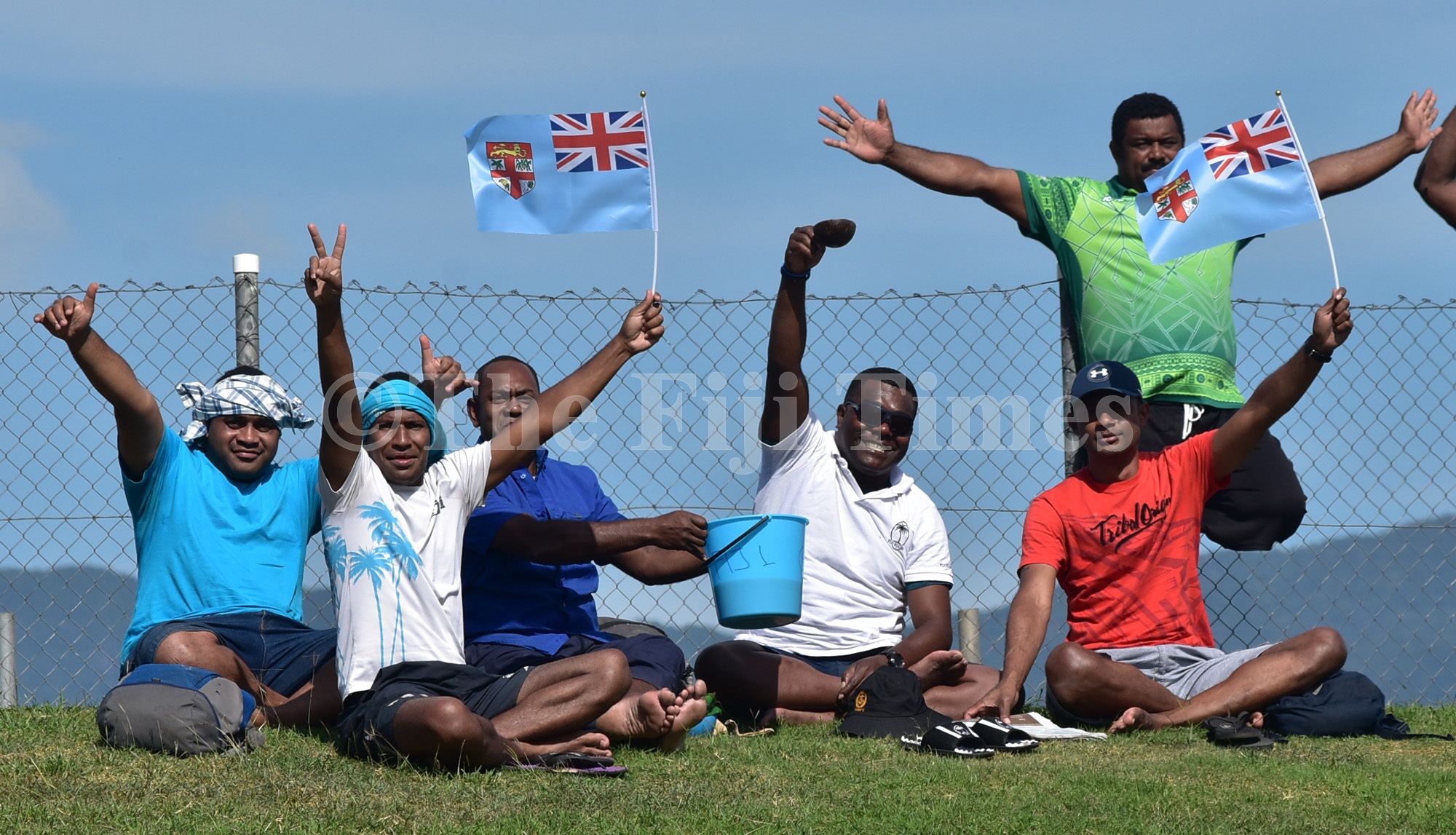 Fans enjoy some kava while watching the match between Fijian Drua and Sydney at Churchill Park Lautoka in 2019. Picture: REINAL CHAND/FILE

Exciting times are afoot it seems for sports fans around the country.

The general manager high performance for Fiji Rugby, Simon Raiwalui, is adamant the Fijian Drua are going to be very competitive when the Super Rugby Pacific competition starts next season. Raiwalui believes the Drua’s participation is an important step in the development of the Flying Fijians.

“We believe we have a really good blend of talent and I think we’re going to compete well. That’s what we want to do,” he said.

His sentiments were echoed by the interim executive officer of the Drua, Brian Thorburn.

So far, 27 players have signed up for the Drua and the squad is expected to depart for Australia soon to begin training from November 1.

Coach Mick Bryne is upbeat about the team’s chances in its first season. He’s under no illusions about how tough the competition is going to be.

But, at the same time, he believes with 12 teams competing and eight making the finals series, it puts the finals in reach.

He remains confident his young group of players will not rule out a top eight finish. Remember, this competition has unveiled numerous stars of the game. It has unleashed many international stars of the game and boosted their development at the highest level of the sport. It does pave the way for an exciting look at the Drua’s looming campaign.

In fact, the stage is set for some exciting times for Fijian fans around the world. Understandably, such an event should open up the doors for our Flying Fijians to develop on the international scene.

Any development of our rugby should augur well for our team at international level and that’s something to look forward to with great anticipation.

Our challenge will always remain though on how well we can nurture our pathway from the grassroots to the Flying Fijians. The Drua being part of a very tough competition should be a welcome process in the development of our game at all levels. We can only wonder now at how the Drua’s foray will impact our domestic competition as players try to impress the team management.

This is what we have always wanted. This is what our players have long dreamt of. It’s a pathway that involves us participating for one team in a well-known competition.

In the long term, it will definitely be about identifying players from the Deans Trophy competition, for instance, and charting a pathway for them right up to the Flying Fijians, taking into account the addition of the Drua and factoring in the 7s arm of Fiji rugby.

Times are certainly looking good for us. Bring it on!