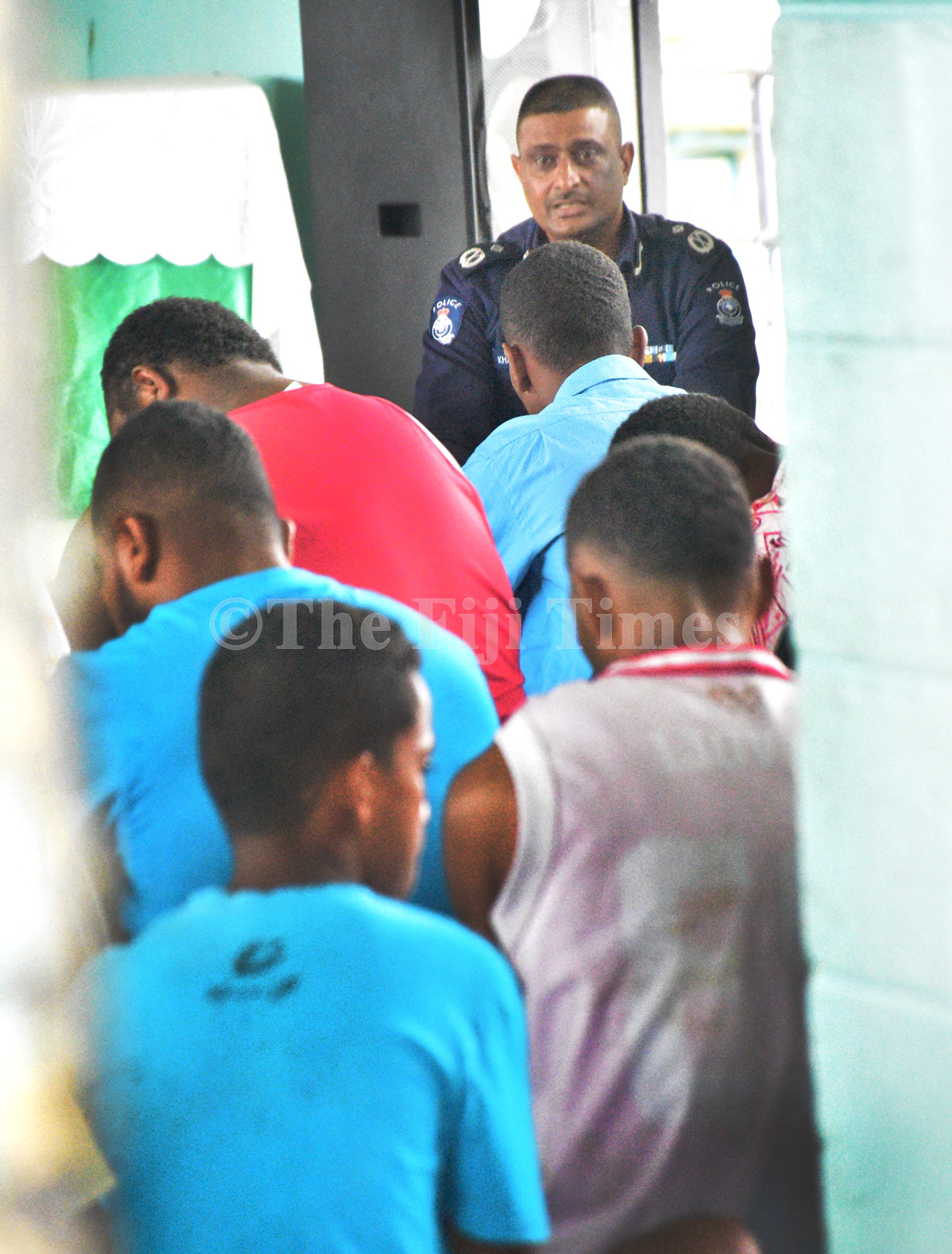 It is encouraging to note that Minister for Youth and Sports Parveen Kumar has directed some of his staff to visit youths of Nabua in Suva, who were involved in the Easter weekend brawl. It’s the way to go.

There has to be a concerted effort to get to the bottom of this issue.

In endorsing the minister’s latest action, we say no one wants thugs roaming around at will.

No one wants thugs putting unnecessary pressure on members of the public.

In fact thugs should be taken off the streets and placed under so much pressure that they are forced to change their outlook on life.

Those who encourage such behaviour must also be placed under pressure.

They must be identified like the thugs, and taken to task. So this revelation by the minister is welcomed. We endorse all that the minister has said.

There must be appropriate action taken to get to the bottom of what started all this, which resulted in the totally unnecessary injuries to at least two youths.

If there are other underlying factors that have not been identified, and if the youths have issues, then someone should be listening to them and putting in place processes to address them.

We must also identify any other factors that the people of Nabua feel insecure about.

They should speak out, and the powers that be must take appropriate action.

Mr Kumar said proper dialogue was needed to resolve the matter which saw youths of Mead Rd housing and Sukanaivalu Rd involved in a violent brawl. We agree.

“I was a bit upset upon receiving the news of the incident as some of our staff were recently there to conduct mobile skills training with youths in Nabua prior to the incident and to hear of the violence involved was very disturbing,” he said.

Staff from his ministry, he said, would be visiting youths in both areas to engage in proper dialogue to understand issues they faced.

About 50 youths were involved in a violent brawl on Easter Saturday, which landed two people in hospital for minor injuries and a person of interest in custody.

Police spokeswoman Savaira Tabua said investigations were continuing and no charges had been laid so far.

There is no doubt about the fact that what happened over the Easter weekend created fear and a great sense of insecurity and doubt. That must never be tolerated.

We welcome any effort to talk to the youths and resolve differences.

However, in saying that, we are mindful that ultimately though, the decision to embrace change and reach an amicable solution truly rests with the youths. They must have it in themselves to want a change, and embrace this wholeheartedly.

That will be the first step to making a difference in Nabua.

We must acknowledge all those now working behind the scenes to try and find solutions and make a difference. Thank you