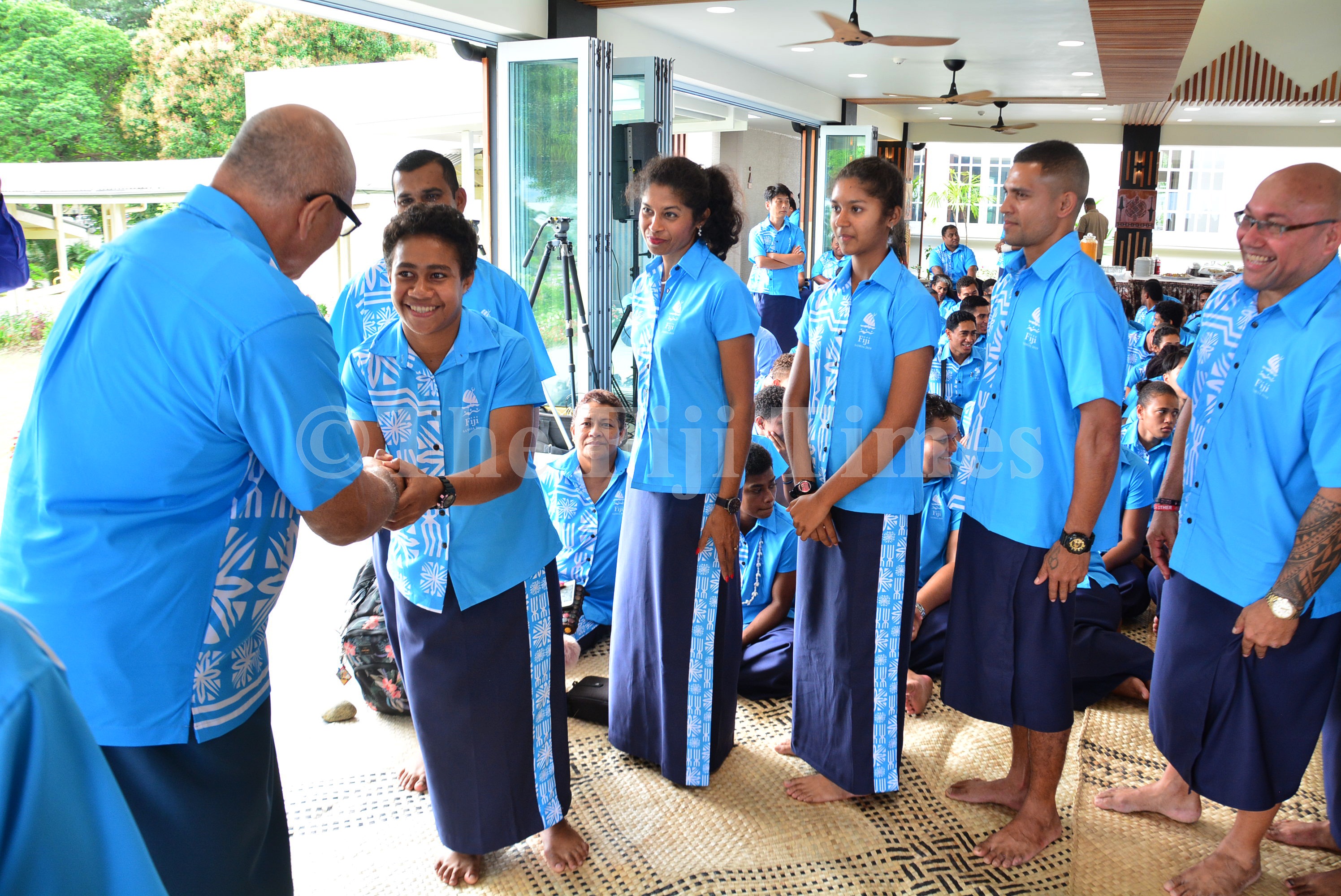 TODAY our contingent to the Pacific Games in Samoa will depart our shores.

The first lot of Team Fiji officials, athletes, sponsors and guests left Suva from the FASANOC office last night for the games which starts on Sunday with the opening ceremony.

Travelling on chartered flights, the first plane which departs Nadi at 7.30am today will carry athletes from archery as well as the men’s and women’s soccer teams.

Fiji will be part of more than 5000 athletes and officials who will converge on Samoa for the games from July 7 to 20.

They will be competing in 27 sports around Samoa.

The Pacific Games is like a kaleidoscope of colours, a melting pot of people from across the region.

It brings together athletes, officials and supporters from around the region once every four years.

This is where we test our skills and talents against the best in our part of the world.

This is where many dreams are forged and lived in the search for higher honours at other international events.

This is the base many of our athletes need to realise their hopes and aspirations.

Every four years we discover star athletes who turn heads at this event.

Some will make appearances in future Pacific Games, and some may move on to participate at events such as the Olympic Games and the Commonwealth Games.

For Pacific islanders, this is it.

This is the big one.

This is where we will cast aside any emotional ties we have and compete to the highest standards.

But there is something special about the games.

At the end of the two weeks, athletes will come together as people of the Pacific.

This is when they will let their hair down, and become true Pacific people.

All barriers are usually cast aside in a wave of emotions as athletes mingle, make new friends, strengthen old friendship and enjoy the atmosphere of the Pacific Games.

We plan to be part of this journey and bring you the latest updates from the field, and off it.

Lalakobau, a seasoned photographer on the World Rugby Sevens circuit will be bringing you pictures and videos that you can watch on our social media platforms as well as on The Fiji Times online platform and your daily newspaper.

As Team Fiji heads to Samoa today, we wish them the very best and pray each athlete gets to live their dreams.