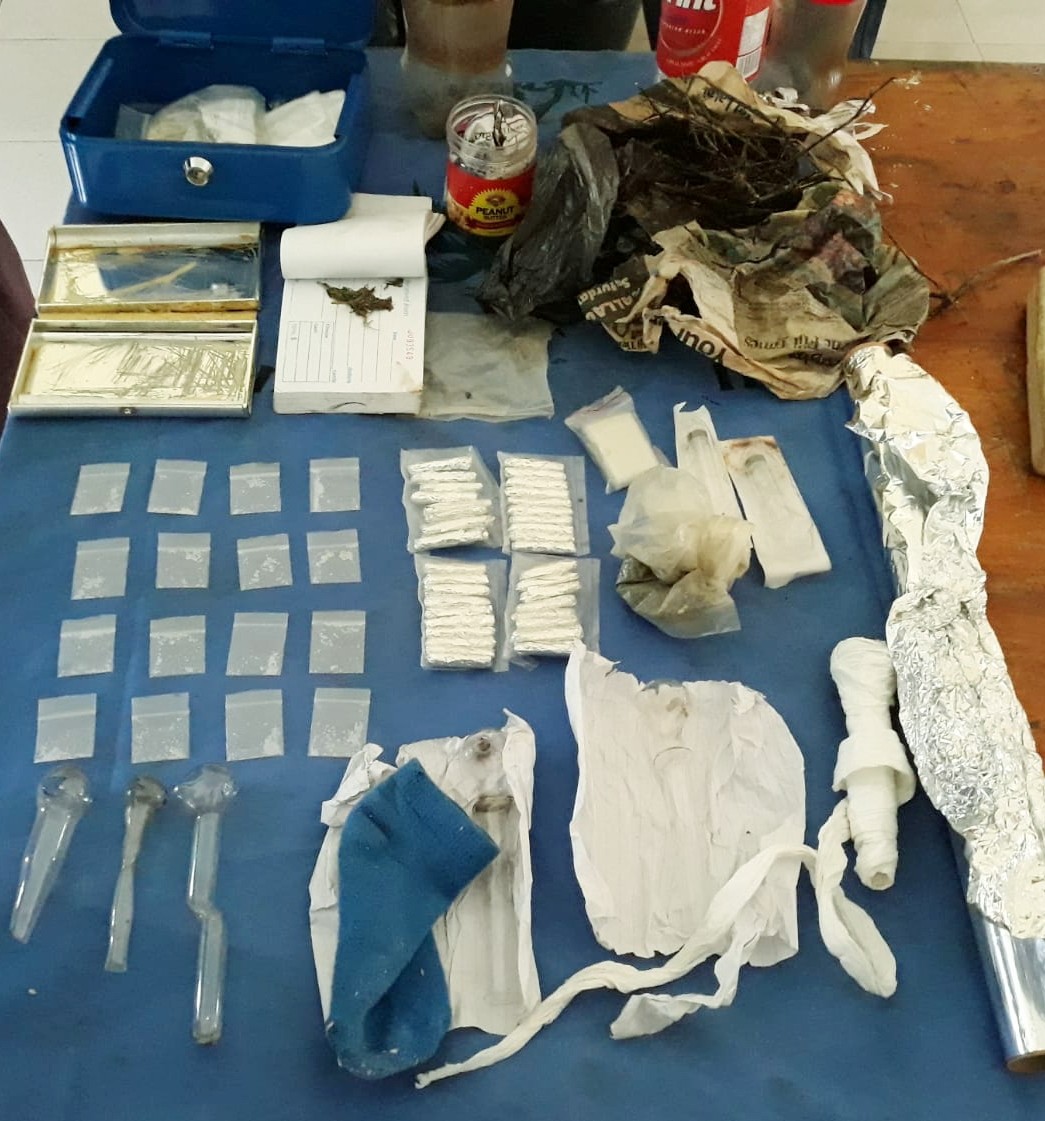 THE revelation that Fiji does not have a rehabilitation centre for drug addicts is a major concern.

It’s probably not something many Fijians have considered.

Why would we when we probably thought hard drugs weren’t for us?

Marijuana would have probably been the “hard drug” for many Fijians at one stage of our development as a nation.

We had alcohol, cigarettes and there was marijuana.

There was the usual banter that accompanied binge drinkers, and wild weekend parties that lasted just that … the weekend!

The world hasn’t forgotten us though!

Assistant Superintendent of Police (ASP) Anare Masitabua, the officer in charge at the Criminal Investigations Department’s (CID) Drug Unit, said St Giles Hospital was the only place where drug addicts were kept.

“We actually take them and leave them at the St Giles Hospital and advise those in that hospital about the situation and they will be kept for that period of time,” he revealed.

“Fiji is too small, they do not have the money to do that (rehab drug addicts) and we do not have a place to rehab these people.”

It’s frightening that police were now encountering in Fiji one of the seven stages of methamphetamine experiences which was “withdrawal”.

ASP Masitabua said this was one of the most dangerous experiences one would ever get.

He said since methamphetamine withdrawal was extremely painful and difficult, most abusers get back into the habit.

Thus, 93 per cent of those in traditional treatment, he said, returned to abusing methamphetamine.

“What is wrong with withdrawal is that it would go on to 30 to 90 days. We closely monitor these people for them not to go to any dealers.”

It is an expensive habit as well.

“For those who smoke methamphetamine, they can smoke three packets of 20 cigarettes in just one day,” he said.

Methamphetamine, he said, was not a joke.

It is a dangerous drug.

The reality he talks about is frightening.

We seem to be at the crossroads.

Time is obviously of the essence.

How we fight this is going to be a massive issue, but it’s one that we must tackle head on.

It is alarming though that we do not have a centre that drug addicts can be taken to.

Awareness is a critical element in the campaign against hard drugs, and so is a rehab centre where addicts trying to leave the habit can get appropriate treatment.

This campaign though against hard drugs needs the support of the people.