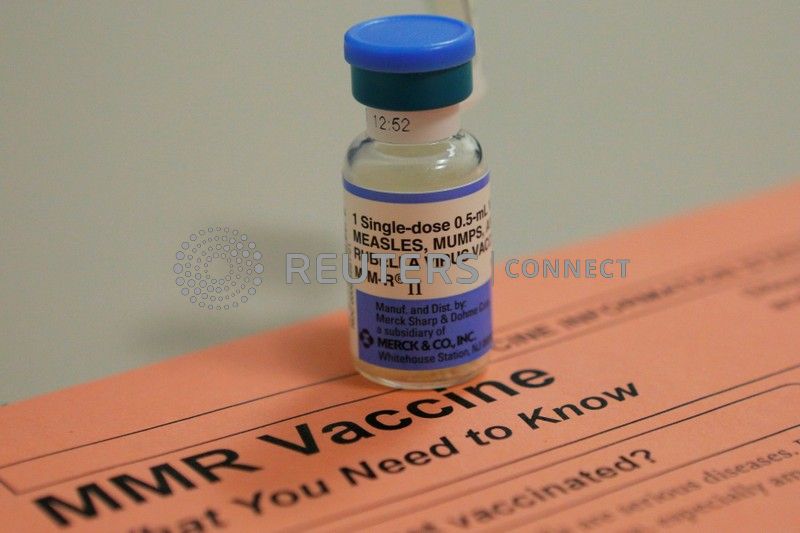 Fiji isn’t the only country that is fighting a measles outbreak.

News media reports in Australia have focused attention on Brisbane’s south, around a local school here.

Health authorities have been quoted in the media suggesting the timing “couldn’t be worse”.

The Metro South Hospital and Health Service reported there were 23 confirmed cases of measles from Brisbane’s southside, Logan and Redland Coast areas.

The outbreak, media reports suggest, is centred around two families, including adults and children, with authorities saying they have confirmed the outbreak originated with the New Zealand outbreak presently active in that country.

“It is a major outbreak, it is the biggest we have seen for many years,” Dr Jarvinen told the media.

“Certainly in the time where vaccinations were widely available there were larger numbers but in the current era this is the biggest outbreak we’ve seen in the Metro South area.”

The World Health Organization says travellers who are uncertain about their measles vaccination status should receive at least one dose of a measles-containing vaccine at least 15 days prior to travel.

It came in the wake of the declaration of a measles outbreak in the Serua/Namosi subdivision by the Ministry of Health and Medical Services on Thursday.

The international health body stated this would not only provide the best protection to the individual, but also help to stop the spread of the virus to other communities, including other Pacific Islands.

WHO said Government’s initiative to provide a “zero dose” of the measles rubella (MR) vaccination to infants aged six to 11 months free of charge, and to people travelling to the areas currently experiencing cases in Fiji and outbreak affected areas abroad was in line with their recommendation that a dose of a measles-containing vaccine was given during an outbreak, or when someone was travelling to a place currently experiencing an outbreak.

It is important that we listen to the WHO recommendation that parents follow the ministry’s advice and ensure they and their children were vaccinated against measles according to Fiji’s national vaccination schedule.

A key issue in this fight against measles is strictly adhering to advice.

We must, as a nation get behind this fight against what is a highly contagious disease.

What will be a concern is the fact that we are approaching the school holidays, when the movement of people increases, effectively raising the chances of more people being infected.

It is encouraging to note that the ministry is actively engaged in trying to contain the outbreak to Serua/Namosi.

It needs our assistance to better manage how much the disease spreads, and whether we can contain it and eventually overcome it though.

That is a responsibility we must embrace today if we haven’t already done so.