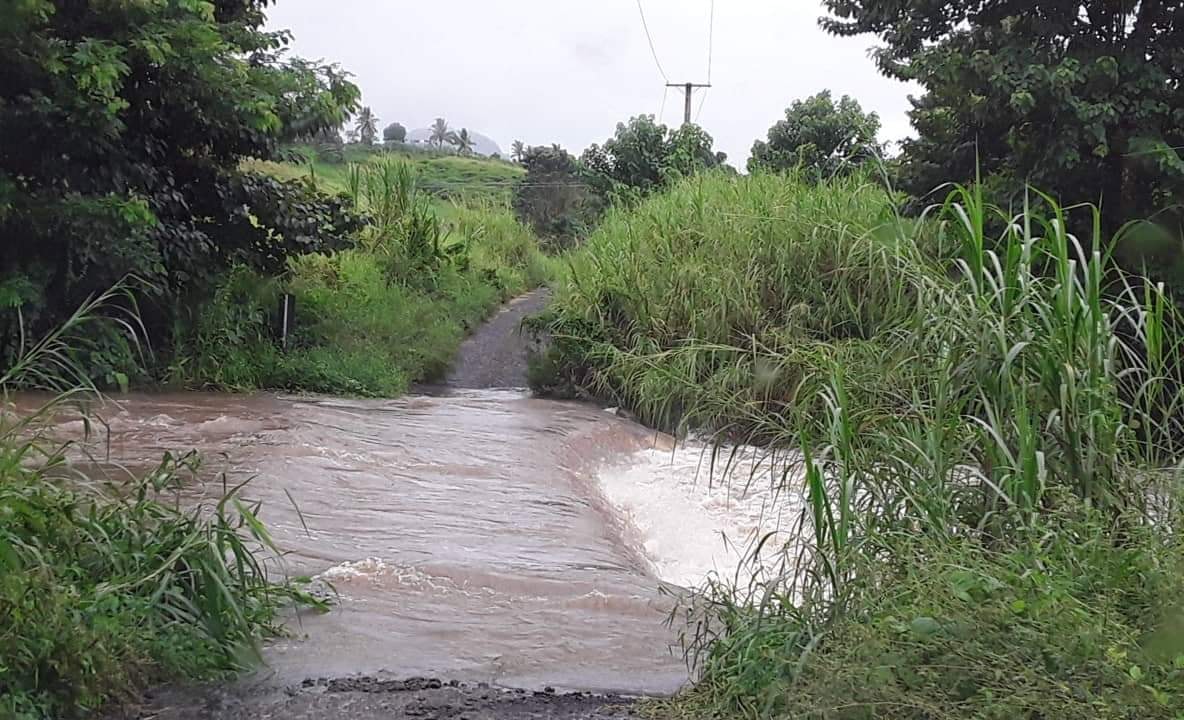 WHEN the long Easter weekend ended yesterday, three families were in mourning.

The weekend was marred by deaths and travel disruptions because of flooded roads and crossings caused by heavy rainfall across the country.

As our report on Page 1 today reveals, a three-year-old boy died after slipping into a drain on Sunday morning in Lovoni Village, Ovalau, and a 15-year-old was swept away by huge waves in Nasilai, Tailevu.

In the Western Division, a homeless man was found dead in Lautoka City.

As the weather deteriorated yesterday, about 80 people from 14 families in Navua sought shelter at the Jokhan Primary School and the National Disaster Management Office warned people against unnecessary movement because of road closures caused by flooding.

On Saturday night, hundreds of travellers heading to the Capital City, and those heading in the opposite direction, towards the West, were forced to spend the night on the road at Korovisilou Village.

Heavy rain had caused flash floods on the highway at Navutulevu Village and along the highway at Naboutini Village, with vehicles slowly inching their way over the flooded flats leading up to the Matanipusi mountain.

At Korovisilou, families and other travellers were forced to spend the night in their vehicles because of major landslides, at the entrance of the village from the end towards the West and another one towards the Suva end.

A large tree had fallen across one end and a major part of the surrounding hillside had crashed down, spreading across the highway. Further down the highway, at Talenaua towards Suva, another landslide blocked the road.

By 5am though, early on Sunday, the Fiji Roads Authority had managed to open one lane of the highway, allowing vehicles through to their destinations.

There clearly is a very strong message there for us all.

We must take precautions.

We must be alert always.

It pays to be prepared, and to be appreciative of weather warnings.

It was good to note though that while there were motorists who were taking risks through floodwaters, the majority were obviously patient, opting for caution.

Many motorists stopped over along the highway at Korovisilou, where they tried to catch some sleep in their vehicles.

It was obviously frustrating for many, but safety was priority as workers worked through the night to open up the highway.

This is encouraging and must be acknowledged. Special mention must also be made of the efforts by the FRA and its contractors to get back some semblance of order to our highway as quickly as possible.