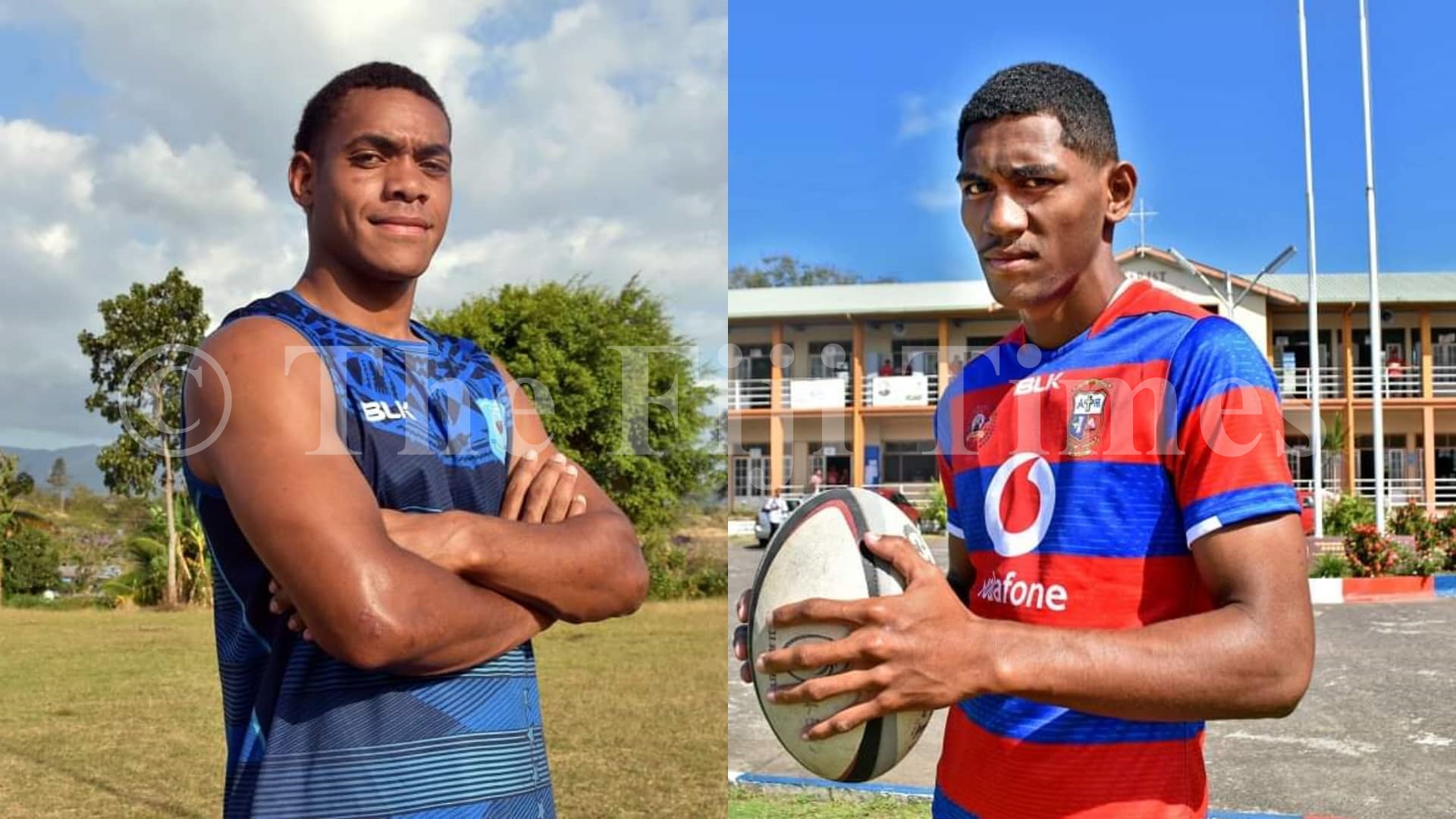 The stage is set for a feast of secondary schools rugby today.

That’s when the semi-finals of the Deans Trophy competition moves across to Prince Charles Park in Nadi.

And when all things are said and done, attention will no doubt be on the two rookies in the lineup.

Surely the game has moved in leaps and bounds.

Surely, the game has embraced the newcomers, and they have adapted to the call of big time secondary schools rugby.

This is when the tags of minnows will be cast aside, and every one heads in on an even platform.

There can be no doubts about the impact of the Deans Trophy competition on the hearts and minds of fans.

This is the business end of the competition.

The hard work has been done, and it’s all systems go this weekend.

Both Marist and Grammar will head in as hot favourites considering their experience and better exposure at this level of the competition.

Fans, will however, not shrug aside talk of upsets this weekend.

What will matter is consistency, commitment, enthusiasm and a willingness to take this to the limit.

But clearly, rugby is already a winner.

That was emphasised by Natabua’s victory over giants Queen Victoria School last weekend.

This weekend’s not going to be a walk in the park though.

Because when the going gets tough, at this stage, the top teams put up their hands to be counted.

In fact, the countdown has already started.

The battle plans are drawn, the players are raring to go, the coaches have had their say, and the fans want action.

The old scholars are hyped up and keen to cheer on their teams.

Social media is already abuzz with school chants and plans.

It all adds up to a feast of rugby action for the die-hard fan.

The future of our rugby is certainly in good hands.

It’s exciting thinking about prospects and the future.

It’s exciting thinking about possibilities and the depth of knowledge in the game at this age group level.

The challenge is now on the powers that be to keep a tab on the talent we have before us, nurture them into quality players and draw a pathway that will keep them engaged on the way to the highest level of the sport.

Congratulations are in order for all teams that will be competing in the semi-finals this weekend.

We say may the best teams win and may you all come off with memorable moments in time.

We hope you will all live your dreams, and give this your best shot!