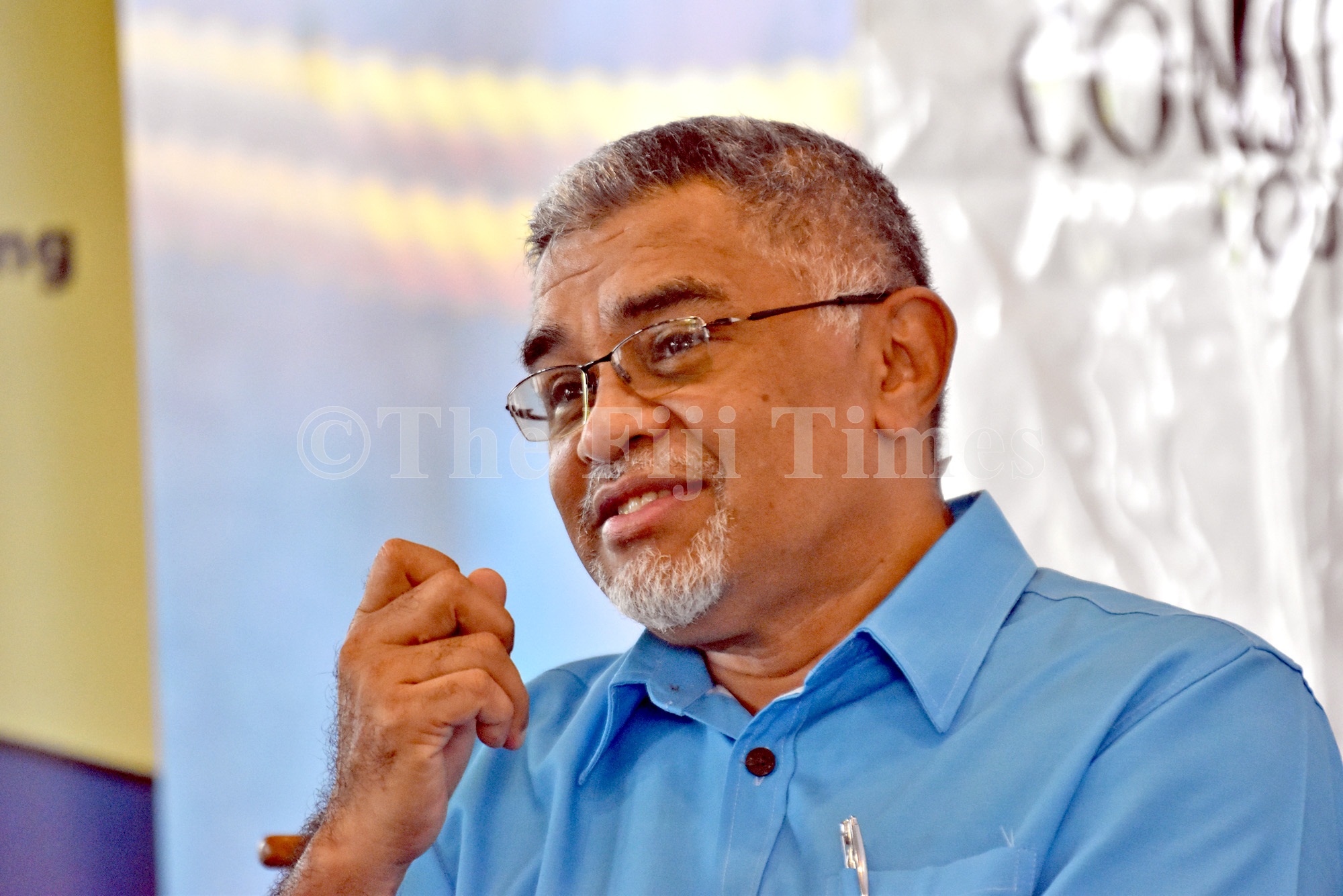 Health Ministry permanent secretary Dr James Fong made an interesting point this week when he spoke about COVID-19.

While the country was experiencing an increasing number of COVID-19 cases, he revealed, severe disease and death have only been noted in those with severe underlying illnesses.

He announced 53 new cases in the three days ending on Thursday morning.

Dr Fong noted that recent severe disease and death had been only noted in those with severe underlying illnesses, and they were either unvaccinated or have not received the booster dose.

Vaccines, he noted, provided a level of protection from severe disease and death such that the increasing trends in cases remained less of a concern.

The ministry was looking at 80 per cent booster coverage for those over 18 years of age. On the international front, we note that Australians may be on the cusp of another, potentially more dangerous wave of the virus.

A report by The Daily Telegraph this week suggested infections may be caused by the newly emerged Omicron subvariants BA.4 and BA.5. New data, it noted, suggested these subvariants could have evolved to infect lungs – as the earlier strains did – potentially making the pending wave more dangerous than the previous.

UK figures, it stated, showed COVID cases in England and Northern Ireland were on the rise again, driven by an increase in BA.4 and BA.5 infections. BA.5.1 and the US dominant strain BA.2.12.1 infections were also increasing.

The BA.4 and BA.5 subvariants were first reported in South Africa earlier this year and were responsible for the country’s second wave of Omicron that hit at the start of May.

The Guardian reported a week ago that Australian doctors were calling for renewed focus on COVID-19 as winter set in.

They urged Prime Minister Anthony Albanese to revive the national cabinet’s focus on the pandemic, as The Guardian laid out, warning this winter would be the worst it has ever been for the country’s overburdened health network.

Back on the home front, we are again reminded about safety advice.

So let’s reduce time spent in crowded public places, wear a mask if there is a need to, and continue to practise good hygiene, which means washing your hands often with soap and water or use a hand sanitiser.

A lot actually depends on us fronting up to the fact that the virus is still around us!