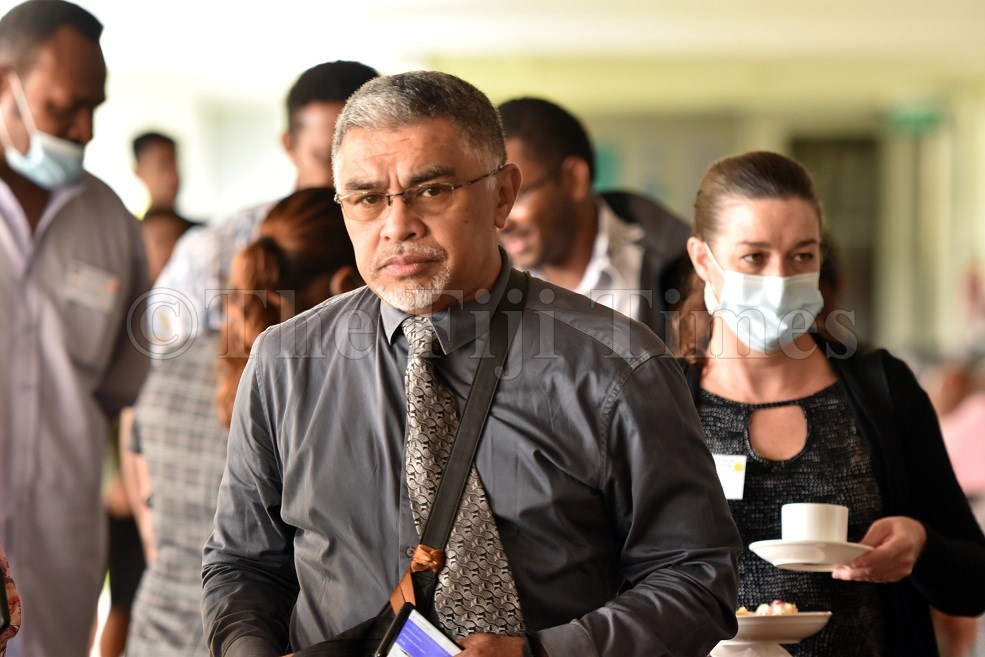 The revelation by the Health Ministry permanent secretary Dr James Fong that Fijians would have to continue to live with the consequences of not being able to access non-communicable diseases (NCDs) services is a major concern.

He spoke at the opening of the 28th Fiji College of General Practitioners conference at the Warwick Fiji Resort and Spa at the weekend.

Speaking on the theme NCDs and COVID-19, Dr Fong reiterated that the impact of COVID-19 on people battling NCDs was global and low income countries were the most affected.

“Some of our patients are going to suffer again and this is not something that happens only in Fiji it does all throughout the region.”

It is a concern that many of the health systems, as Dr Fong noted, were unable to meet their needs with NCDs and that included prevention, early diagnosis, reading treatment and so many of the countries developed various methods to overcome disruptions.

In saying that, we are reminded about the fact that over 80 per cent of mortality in Fiji is attributed to non-communicable diseases (NCDs).

Minister for Health and Medical Services Dr Ifereimi Waqainabete highlighted the figure during the Wellness and NCDs consultation workshop in Suva in March this year.

Risk factors for NCDs, he said, remained crucial for interventions at all levels.

According to Fiji STEPS survey in 2011, overweight or obese people were 66.9 per cent. “Thirty six per cent of people had taken alcohol in the past 12 months,” he said while referring to the survey. “Eighty-five per cent of our people ate less than five combined servings of fruits and vegetables in a day.”

The survey showed that 16.6 per cent of people smoked daily and 31 per cent of Fijians had high blood pressure.

We note the burden those living with NCDs had to endure. We are reminded about what the World Health Organization says about NCDs.

They kill 41 million people each year, which is equivalent to 71 per cent of all deaths globally.

The biggest killer, it notes, was cardiovascular disease which accounts for most NCDs deaths, or 17.9 million people annually, followed by cancers (9.3 million), respiratory diseases (4.1 million), and diabetes (1.5 million).

Detection, screening and treatment of NCDs, as well as palliative care, are key components of the response to NCDs.

It is encouraging to note such moves to address a serious health issue. On the homefront, our fight against NCDs should start with lifestyle changes.

It must embrace diet considerations and physical activities. So today we remind ourselves about these considerations, and why we should be vigilant when it comes to fighting NCDs. We know we have a problem.

We know what must be done. We know the challenges before us. The key is wanting change and being a catalyst for change!